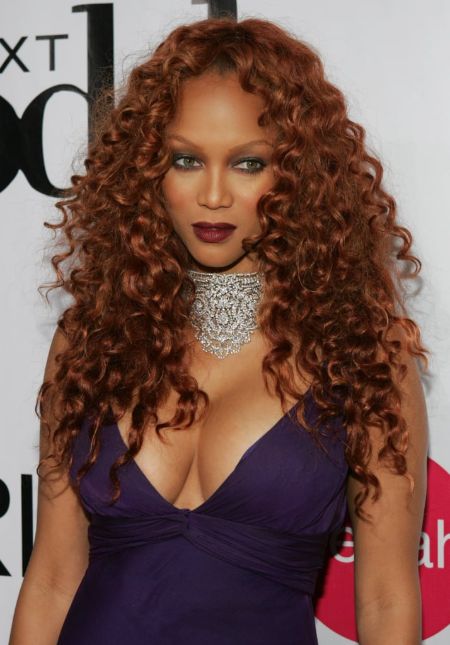 Tyra Lynne Banks is an American fashion model and television personality who was one of the world’s top-earning models and is best known for her daily television talk show, The Tyra Banks Show. Likewise, she is also famous for hosting the modeling competition series America’s Next Top Model. In addition, she is a famous producer […] 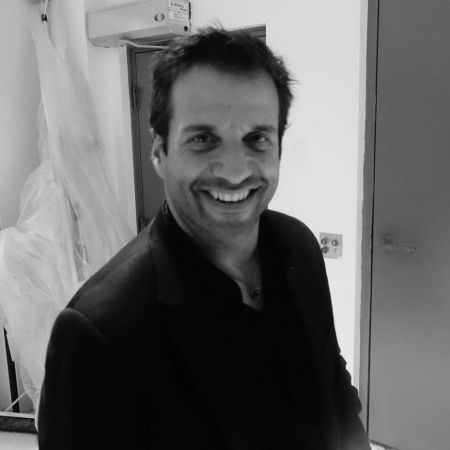