Corinne Danielle Olympios is an American Actor, Model, and Entrepreneur, who is known for her roles in ‘Attack of the Amish,’ ‘Reboot Camp,’ and the Hit Tv show ‘The Bachelor.’ 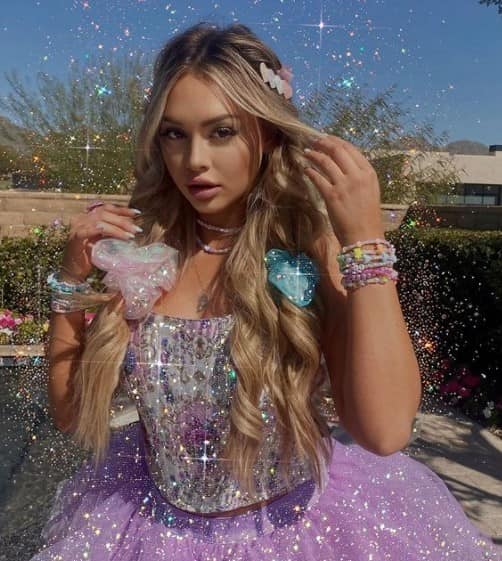 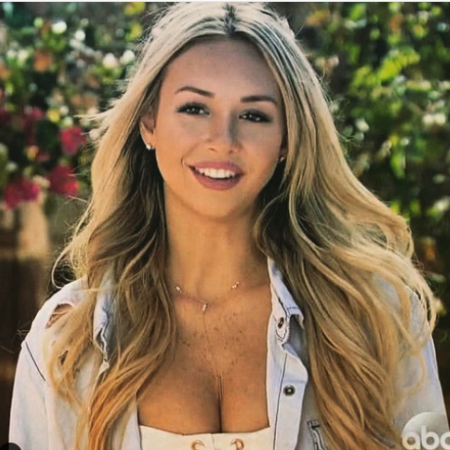 Corinne Danielle Olympios is an American Actor, Model, and Entrepreneur, who is known for her roles in ‘Attack of the Amish,’ ‘Reboot Camp,’ and the Hit Tv show ‘The Bachelor.’ She is a talented individual who started her career in 2017 and has not looked back since. We may have heard about the 29-year-old but let’s find out about her net worth, employment, and relationships.

What happened with Demario Jackson?

The infamous controversy at the set of Bachelor in paradise shocked the internet. Olympios accused Demario Jackson of misconduct behavior after being intoxicated.

As per reports of abcnews, the incident took place during an episode shoot of ‘Bachelor in Paradise‘ in Mexico. According to the social media star, she was traumatized and took some time off the show.

However, the show’s parent company Warner Bros did not take any serious action, and the media outlets made unnecessary assumptions and judgments about the situation. The 29-year-old later claimed that she was ready to move on and continue her project with The Bachelors.

The Reboot camp star was born in Miami, Floria, North America, on the 11th of November 1991. She was born to James Olympios and Peri Olympios.

The controversial star always wanted to be a model and got involved in the theatre program of her high school. After graduation, she joined Metric Talent Management in Los Angeles.

Initially, she appeared in ad campaigns online for a Lingerie and swimsuit website. She also managed to work with a big company like Nike. The versatile personality also appeared in music videos featuring Pitbull, 2 Chainz, Juicy J, and DJ Khaled.

The American actor grew up with a sister named Taylor olympios, a famous Instagram star. Currently, Taylor has an impressive following of 21.7 thousand on her Instagram.

Furthermore, according to her Instagram handle, the star’s younger sister is a Marketing Director at Aurasugarco. She plans to walk in her famous older sister’s footsteps and make a massive name for herself.

Who is Corinne’s Boyfriend?

The famous actor is in an official relationship with Vincent Fratantoni. Furthermore, the lovely couple even moved in together, where she posted a photo with the caption “Honey, I’m home.”

In her Instagram stories, the Bachelor alum also showed her kitchen, main bedroom, and swimming pool. We can see that the pair are having the time of their life and currently are in love.

Fratantoni and olympios have been dating since 2020 and are keeping their relationship strong. Vincent is an Architect, Designer, Builder, Consultant, and Author. However, before the handsome designer, the Instagram star dated Jon Yunger, with whom she ended her relationship in 2019.

Furthermore, her first movie, Reboot Camp, won the Vanguard Audience Award for the best comedy movie. However, her most significant revenue source is the hit reality show ‘The Bachelors.’ The show is currently running on its 25th season.

In addition, according to her social blade, Olympios has an engagement rate of 1.05%. Consequently, she attracts brands like Aurasugarco, Bronze Bar, DollSkill, Sugarthrillz, and Idealbridalaz. If you like this article, make sure to read Dede Lovelace, Paapa Essiedu, and Ajani Russell.

Make sure to visit Favebites for more awesome content.