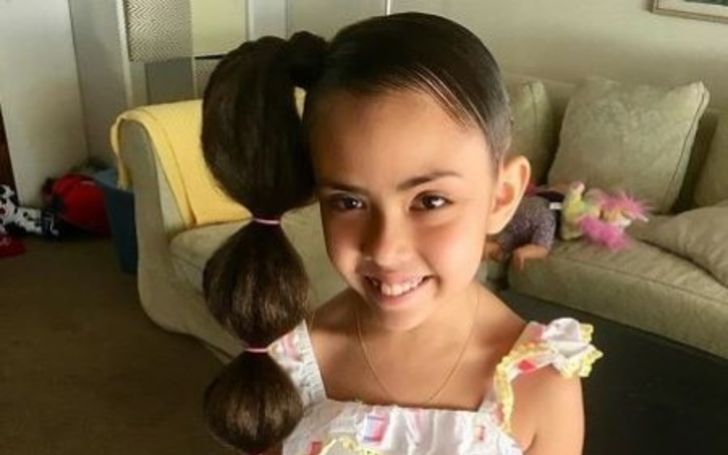 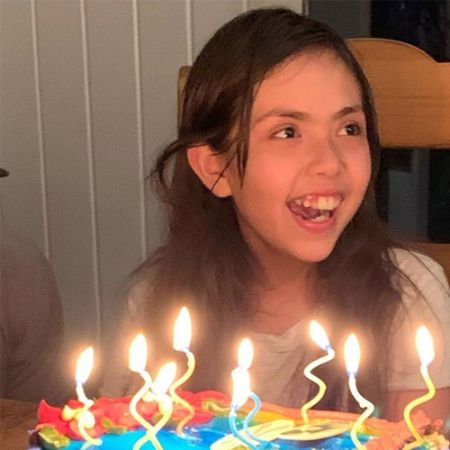 Eloise, born in June 2011, is named after Denise’s mom Joni who died due to cancer in 2007. Likewise, Denise’s daughters, Sami and Lola, chose Eloise’s name.

Denise is the mom of two daughters, whom she welcomed with her ex-husband, Charlie Sheen. The ex-spouses first met during the shoot of the 2000 comedy movie, Good Advice. In October 2001, Richards and Sheen began dating officially. Two months later, they became engaged and married on June 15, 2002.

In March 2005, Richards filed for divorce against Sheen, citing his alcohol and drug abuse as her reason for divorce. Their divorce was finalized in November 2006, and until May 2010, they had joint legal custody of the girls.

Denise adopted Eloise as a single parent, and when it comes to raising the 8-year-old, the actress has a unique set of challenges. It took the first few years for Denise to realize that her daughter was developing as fast as other babies.

In an interview with People magazine, the Wild Things actress explained:

A chromosomal disorder has caused a lot of developmental delays for her. She wasn’t able to sit up on her own for a very long time, and she didn’t start walking until she was 2, and that was with physical therapy.

In 2017, Eloise was diagnosed with a chromosome 8 deletion. Her mother regularly provides all the attention and needs that she requires constantly. Richards further said: “You take care of your children no matter what is going on with them. I don’t know if she is ever going to talk like a typical child. But as a parent, you want what’s best for your children, and you just do it.”

Eloise has a New Father

Around December 2017, Denise began dating Aaron Phypers, and they married on September 8, 2018. Their wedding ceremony took place in Malibu, California. Aaron has come into Denise’s life as not just a husband but also a father figure to her daughters Sam, Lola, and Eloise.

In May 2019, Denise announced that her husband was adopting Eloise. It seems that Aaron and Eloise are bonding quite well. On social media, one can see the adorable pictures of the family.

Eloise’s Mom is a Multi-Millionaire

The 49-year-old-actress Denise Richards has a net worth of $12 million as per celebrity net worth. She has been active in the entertainment industry for the past three decades. Richards has appeared in several successful movies and TV shows throughout her career.

As a model, Richards has appeared in numerous magazines, including Cosmopolitan, GQ, Bella, etc. Besides, the lovely actress also earns additional income from brand endorsements, advertisements, and media appearances. Take a look at some of her highest-grossing movies:

Apart from having a decent net worth, Richards is actively involved in charity foundations. She is also an author of a New York Times Best Selling book, The Real Girl Next Door. 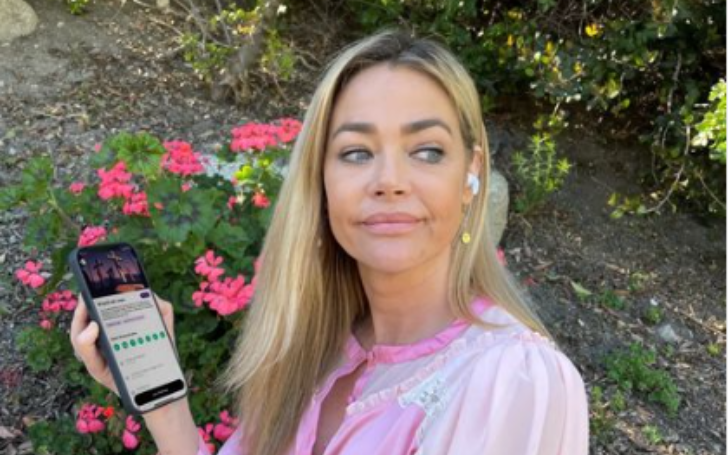