Jada Crawley is an entrepreneur and fashion designer better known as the wife of NBA star Chris Paul. Jada Crawley was born on 16th February 1984 in Winston Salem, North Carolina. She had her high school education at Mount Tabor High school. She also graduated from Wake Forest University, Winston Salem. 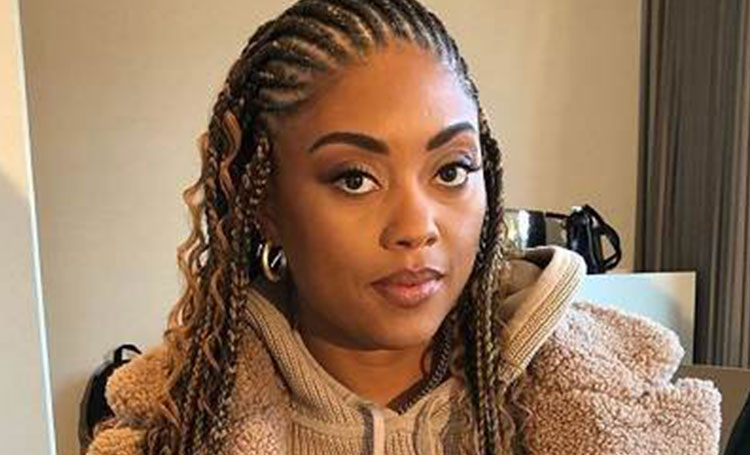 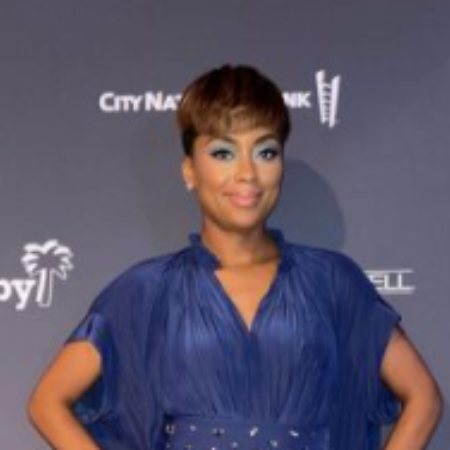 Jada Crawley rose to fame after marrying the professional basketball player Chris Paul who played for Oklahoma City Thunder. Born in North Carolina, she is a philanthropist who founded the CP3 Foundation in 2005.

Jada and Chris were college sweethearts; they first met at Wake Forest University at a basketball tournament. The couple officially started dating in 2003 and are still together. You might love to read about other celebrity wives, such as Olivia Williams Manning and Desiree DaCosta.

Jada and her boyfriend welcomed their first child, a son Christopher Emmanuel Paul II, on May 23, 2009. After staying in a romantic relationship for several years, the couple decided to take their relationship to the next level and married on September 10, 2011.

The girlfriend and boyfriend tied the knot in their heir wedding in their home state of North Carolina at the Ballantyne Hotel and Lodge in Charlotte. Their wedding ceremony was attended by many well-known faces like James Harden, Dwayne Wade, Gabrielle Union, LeBron James, and Carmelo Anthony.

Moreover, on her big day, Crawley wore a beautiful strapless pleated dress, while Paul chose a white suit from the iconic Tom Ford.

The couple welcomed their second child, a daughter named Camryn Alexis Paul, on August 16, 2012. As of 2021, the family of four is adored by and popular among Chris’s fans.

Jada Crawley’s net worth is estimated at $1 million, which is a high contrast to his NBA(National Basketball Association) player husband, who owns $120 million. As a national player, the 34 years old makes an annual salary of $24 million.

Additionally, Jada and her husband owned a mansion in Bel Air from pop star Avril Lavigne in 2012 for $8.495 million. Later, they sold their Los Angeles property of an eight-bedroom manor for $8.7 million in 2017.

Jada chose her profession as a housewife after becoming the mother of two. She enjoys looking after her children and staying home with her family.

Jada Crawley As A Social Worker

Apart from her household work, Jada is one of the founding members of the Chris Paul Family Foundation. As a matter of fact, the organization concentrates on the underprivileged youth who wants to start their career as players.

Jada’s spouse Chris was selected for the NBA All-Star Game from 2007 to 2008, which increased his professionalism as a basketball player. He has played for several teams like; New Orleans Hornets, Los Angeles Clippers, Houston Rockets, and Oklahoma City Thunder.

Chris belongs to the team that won a Gold medal in Beijing Olympics in 2008 and the London Olympics in 2012. Moreover, his team also won a bronze medal during the FIBA World Championship 2006 in Japan.

He regards himself as a Christian and attends church every single Sunday. In one interview, he stated;

“I am so thankful that my parents raised me and C.J. to depend on God’s guidance and our faith in Him and always to be grateful for what we receive.”

Besides being a professional basketball player, he is also a loving father to his two children. Chris is also active on social media like Instagram, where he has more than 9.4 million followers. 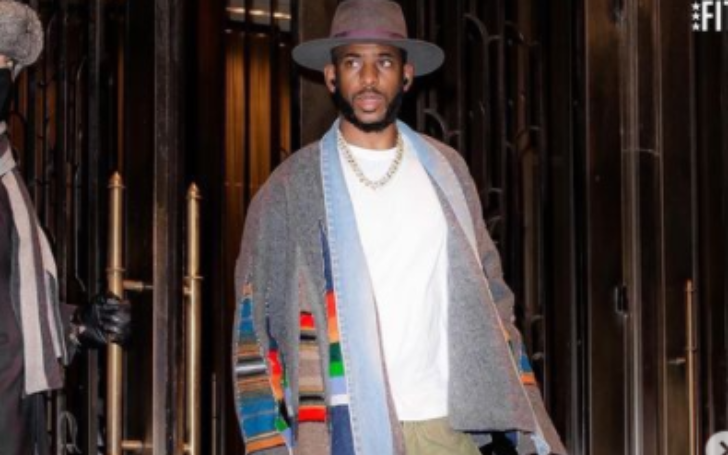 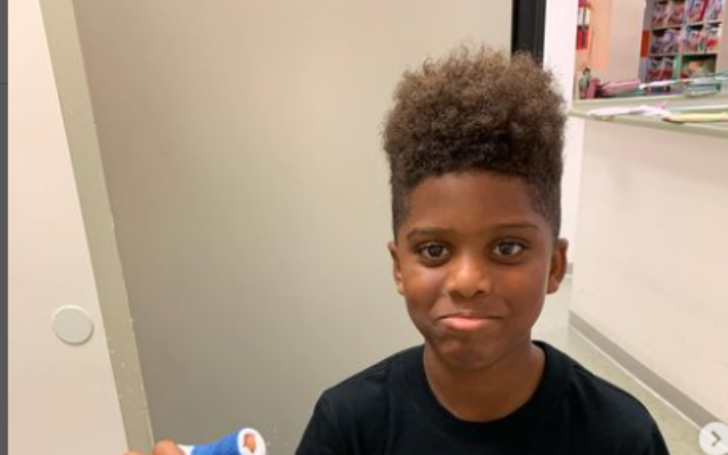 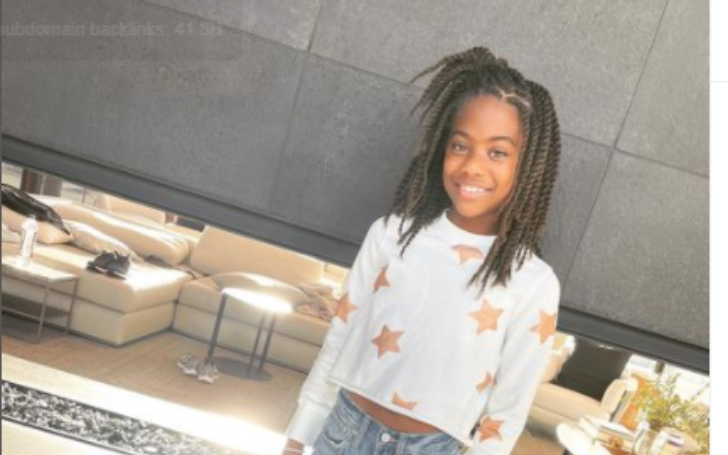