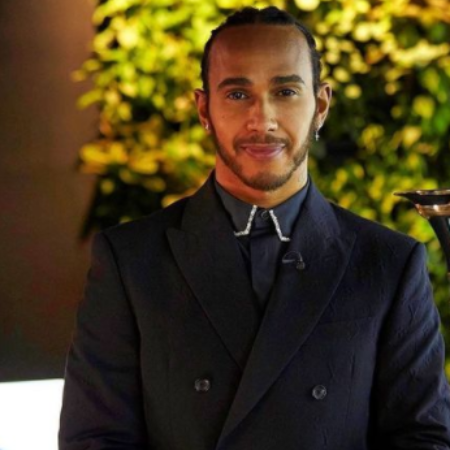 If you are a fan of F1 Racing, you would probably know about this talented personality that we will talk about in this article.

The person is none other than the prominent and legendary British racing driver, Lewis Hamilton.

He is one of the two drivers who has won a joint-record seven World Drivers Championship titles in Formula One (tied with Michael Schumacher).

Lewis also holds outstanding records for the most wins (95), pole positions (98), and podium finishes (165). Not only the best driver, but he is also a activist, fashion designer, musician as well.

Apart from his professional life, what is Lewis relationship status? Does he have a girlfriend or a wife? Let’s take a sneak peek into his love life.

What Is The Relationship Status Of Lewis Hamilton?

The 36 years old driver, Lewis Hamilton is single at the moment. Reportedly, he is not seen with any celebrity woman anywhere. So, it is safe to say that the famous driver enjoys his single life.

Similarly, there are no other rumors of him dating and relation.

Hamilton was on and off with Nicole Scherzinger from November 2007 to February 2015. Nicole is the lead singer of the American girl group, Pussycat Dolls.

Apart from his love life, he is an avid dog lover and owns two bulldogs, Roscoe and CoCo.

Furthermore, he has been a vegan since 2017. In an interview with BBC, he told,

“[a]s the human race, what we are doing to the world… the pollution [in terms of emissions of global-warming gases] coming from the amount of cows that are being produced is incredible. The cruelty is horrible and I don’t necessarily want to support that and I want to live a healthier life.”

During an interview with The Times in September 2018, he said, “he is a workaholic and he don’t have time for love life due to his hectic schedule.”

Even though he has a busy schedule and hectic work life, he has dated several prominent celebrities and many different dating rumors. So, let’s know about his dating life.

Back in 2018, Nicki Minaj and Lewis were at the New York Fashion Week together. Then after, they also shared pictures of a getaway in Dubai on their Instagram.

However, Nicki is currently in a marital relationship with Kenneth Petty.

Back in 2017, Paparazzi caught him climbing a cab with handful of hotties after a wild night out in London during fashion week. German mode, Jasmine Sanders is among this glamorous gang.

Likewise, the same year, there was a rumor of Lewis dating Sofia Richie, a model and the daughter of singer Lionel.

The driver sat with Sofia in the front row at Paris’ Couture Fashion Week and took her for a lunch date in May.

Furthermore, Lewis and model Winnie Harlow were spotted getting close at the GQ Awards in September 2016. Following the GQ Awards, Paparazzi caught them getting cozy at the AMFAR Gala in Canne in May 2017.

How Much Is The Earning And Net Worth Of Lewis Hamilton?

Lewis Hamilton is one of the legendary drivers in the history of F1 Racing. So, without a doubt, he must have millions of dollars as his net worth.

So, how much? Lewis Hamilton’s fortune is $285 Million as of 2021. He earns this mind-boggling amount of money through his career as a legendary driver. He is one of the highest-paid F1 drivers globally.

In 2015, he signed a three-year deal worth $31 Million a year with a $10 Millmillionus with the Mercedes F1 team. Similarly, he kicked off a two-year contract in 2019 worth $40 million per year. It also includes rewards.

Being a famous personality, many companies and businesses would like to endorse their products with Lewis.

As a marketable driver, he has supported some renowed companies, such as Vodafone and Tommy Hilfiger. Between June 2016 and June 2017, he earns around $50 Million from endorsements.

As a driver, he is an avid car lover. Not to mention, he has some of the most luxurious cars collection in this world. So, let’s take a peek into his car collection and its price.

These are some of the expensive cars in his Garage. According to Celebrity Net Worth, the total worth of his vehicles is around $15 Million.

Not only luxury cars, but he also owns a Bombardier 605 private jet (G-LDCH) which is worth $16.5 Million.

In 2015, Lewis was the wealthiest sportsperson. He owns several real estates houses all over England.

His first and foremost home is in Kensington, West London, the price of this home is $25 Million.

He also holds a supreme apartment in the exclusive Fontvielle district, which has a 300 sq ft sun terrace, a steam room, and four bathrooms. ThecThe condo is worth $15 Million.

The famous driver owns a penthouse in New York worth $57 Million. The penthouse spreads on 8,900 square foot estates with neighbors such as The Weeknd, Justin Timberlake, and Jessica Biel.

The 36 years old driver has been the subject of racist abuse throughout his career. Because of it, he encountered many hardships and difficulties.

That’s why he is a prominent advocate against racism and diversity. In December 2020, he confronted Bahrain’s human rights abuses and also helped an 11-year-old boy, Ahmed Ramadhan, to save his father.

In January 2020, he donated $500,000 to the bushfire crisis in Australia. His donation went towards fire services and animal welfare charities. 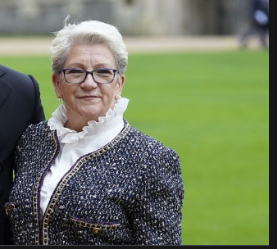 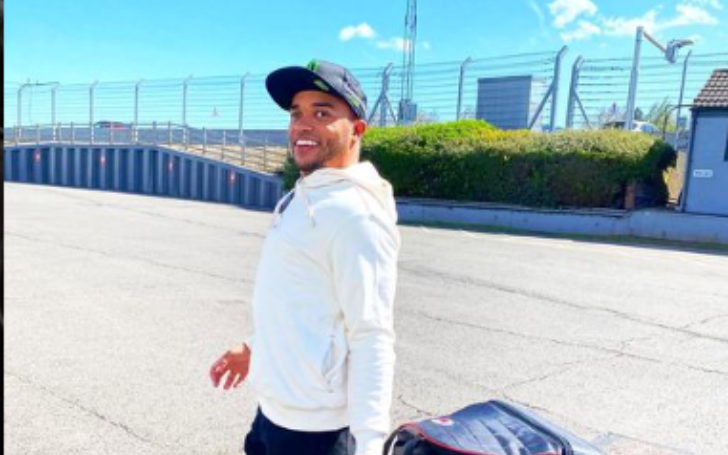 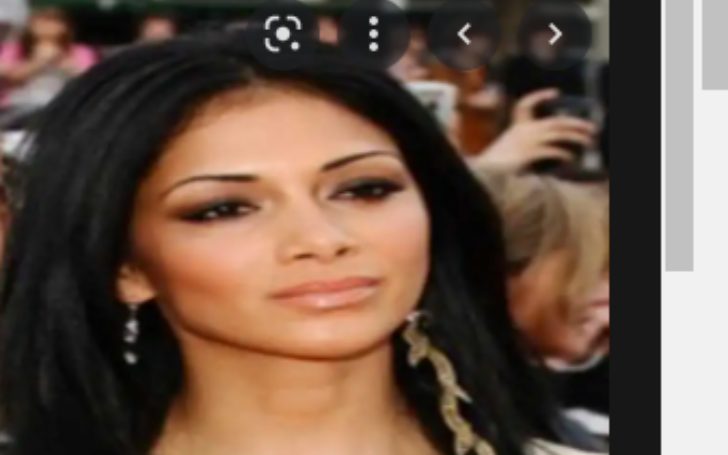 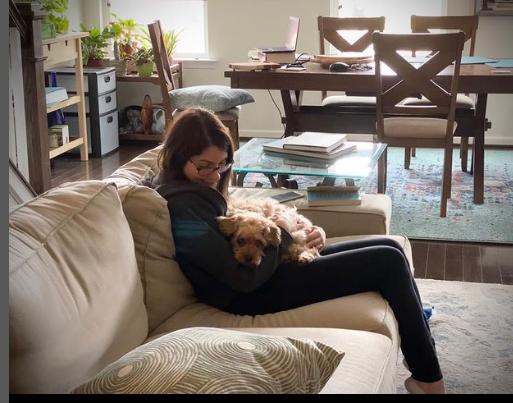