Nikki Ferrell is an American pediatric nurse and a reality TV star who is popular as the winner of the 18th season of ABC’s reality show The Bachelor. 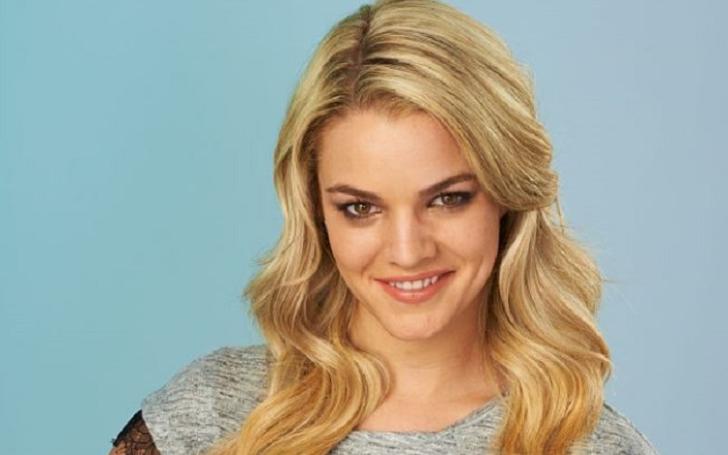 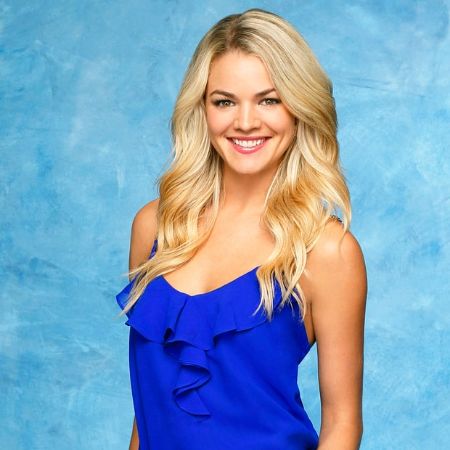 Nikki Ferrell is an American pediatric nurse and a reality TV star who is popular as the winner of the 18th season of ABC’s reality show The Bachelor.

On October 29, 1986, Nikki was born in Kearney, Clay County, Missouri, USA, under the zodiac sign Scorpio to Thomas Ferrell (father) and Jennifer Ferrell (mother). Nikki spent her childhood along with her brothers Alex Ferrell and Eric Ferrell.

The 33-years-old Nikki’s prominence rose to stardom after she participated and became the winner of the 18th season of The Bachelor. The season was first premiered on January 6, 2014. The Bachelor for the season was Juan Pablo Galavis.

Among other contestants, Nikki was selected as the winner of the show. Even she was the winner, Nikki and Juan did not stay in the relationship.

After The Bachelor, both Galavis and Ferrell appeared in VH1‘s reality TV show in the 5th season of Couples Therapy. Later in October 2014, the two partitioned.

The 33-years-old Nikki is happily married to her beloved husband, Tyler Vanloo. Tyler is the sales manager who proposed to Nikki back in 2015. Tyler proposed to her on their vacation. She revealed her engagement via Instagram.

Nikki shared a picture with Tyler captioning, “And on the last day of vacation, this happened! I can’t wait to marry my best friend. Over the moon, happy right now.”

After the happiest engagement, without delay, the two happily tied the wedding knot on October 8, 2016. The wedding ceremony was held intimately at St. John’s United Methodist Church in Kansas City, Missouri, to 300 guests.

The bride Nikki looked gorgeous on her embellished white mermaid gown that featured a veil. On the other hand, the groom, Tyler, dashes the look wearing black suit pants, a white shirt, and a light gold-colored tie.

As of now, the husband-wife duo is sharing a good bond as a perfect pair. They visit many exotic places and do not hesitate to share adorable pictures on their official Instagram account.

Net Worth Of Nikki Ferrell

Nikki Ferrell has not revealed the exact net worth she enjoys. However, through the estimation, it seems like she has a net worth of around $500 thousand in total. Nikki earned this hefty sum of wealth through her professional work.

She has appeared in the reality show The Bachelor and Couples Therapy. From there, she not only collected an excellent sum of fortune but is also gathering enough prominence.

Besides reality actress, Ferrell is also a pediatric nurse. As of Salary.com, the average salary of a Pediatric Nurse is between $64,700 to $81,700 per year.

Another reality star Whitney Bischoff has a net worth of $700 thousand for the information. Whitney is famous as the winner of the 19th season of The Bachelor. 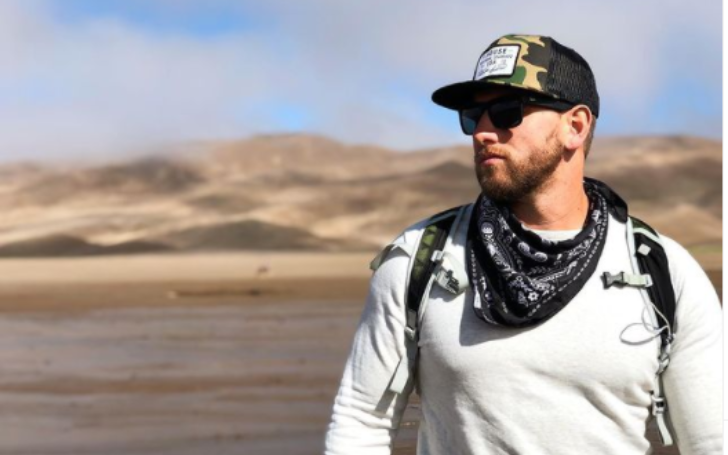