Sarah Menikides, the former wife of English drummer Zak Starkey. Moreover, she was the daughter-in-law of The Beatles drummer Ringo Starr. Sarah might be an ordinary person, but her family is well-renowned and popular in the musical field. Likewise, Sarah’s husband has been associated with the rock band The Who since 2016. 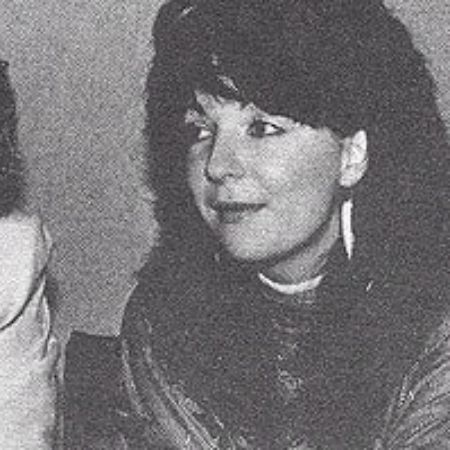 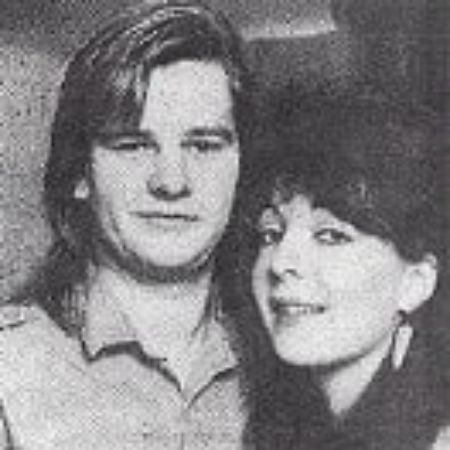 Sarah Menikides mostly gained the limelight after her marriage. She married the English rock drummer, and together they have a daughter. Her daughter is all grown up and started her career in music. However, Menikides seems to live off the edge.

Sarah and her husband are divorced but on good terms. They are still good friends. So, lets’ dig into all the details about the drummer’s wife’s life in the following segment.

When did Sarah Menikides and Zak Starkey get married?

Sarah and Zak Starkey got married on January 22, 1985. Their wedding was a private matter held in London suburb’s register office. Only three witnesses attended their ceremony to avoid all the media spotlight.

Sarah was twenty-five, and Zak was nineteen at their marriage. Followingly, Zak’s father threw a champagne party to friends and family at his mansion located at Aston.

Sarah and Zak Starkey met first time in 1982. During their first meeting, the drummer was not in good condition. He was heavily addicted to drugs and alcohol. Even the drummer’s father was at a distance because of his addiction.

Yet Sarah chose to be by his side and helped him get out of the addiction. It was also Menikides who then brought the closeness in the father-son relationship. Together they have a daughter named Tatia Jayne Starkey. She was born on September 6, 1985.

Zak Richard Starkey was born to a musical family. Furthermore, his father, Richard Starkey, was known by Ringo Starr, a celebrity drummer of the Beatles. Zak’s father was a legendary drummer, so was him. He was born on September 13, 1965, in Hammersmith, London.

Maureen Starkey Tigrett is the mother of Zak, who by profession was a hairdresser from Liverpool, England.

Moreover, he was the eldest child among four children. From the age of eight, Zak began to practice drum, and at twelve years, the drummer was performing in pubs with the band The Next. Later, he joined his father’s band All-Star in 1985 and went on musical tours.

He also performed at the 7oth birthday of his father in Radio City Music Hall in New York. Then, in 1994 came a turning point when he joined the band The Who.

The drummer was never officially announced a member, but he became the unofficially official member of the band. Starkey became a Johnny Marr & The Healer’s member for three years (2000-2003). Again, Oasis band member from 2004 to 2009.

Sarah’s daughter is also a performer

Tatia Jayne Starkey was born in the same year her parents got married. September 6, 1985, is the birthdate of Tatia. Currently, she is thirty-seven. While growing up in a musical family, Tatia also developed an interest in the same field.

Unlike her grandfather and father, she chose to become a guitarist. Apart from playing guitar, she is also a dancer. Initially, she was a part of her father’s Penguins Rising band in 2008. During that time, she even joined the Belakiss band. Rather than the name, she uses Veronica Avant as her stage name.

She is living with her long-time boyfriend, Adam Low. Although there is no information for how long they were dating, the duo became the first time parents in 2016. Their son, Stone Zakamo Low, was born on August 14, 2016, making Sarah a first-time grandmum and Zak a granddad.

Sarah Menikides is an ordinary person who likes to love a low-key life. She got famous after her marriage to the English drummer Zak Starkey. Hence, her earlier life is kept in the shadow.

As a result, her date of birth is not known. Also, Bunty Menikides is her mother, and her father’s detail is hidden. Her mother was a professional hairdresser. Additionally, Beatles drummer Ringo Starr and Maurine Strarkey’s ex-daughter-in-law.

Living for more than two decades together, Sarah and Zak separated their long-term marriage in 2006. Their divorce is unknown, and they are still on good terms. It is also unknown where she is now and where she lives due to her secretive nature.

Follow for more updates and entertainment, only at: Favebites. 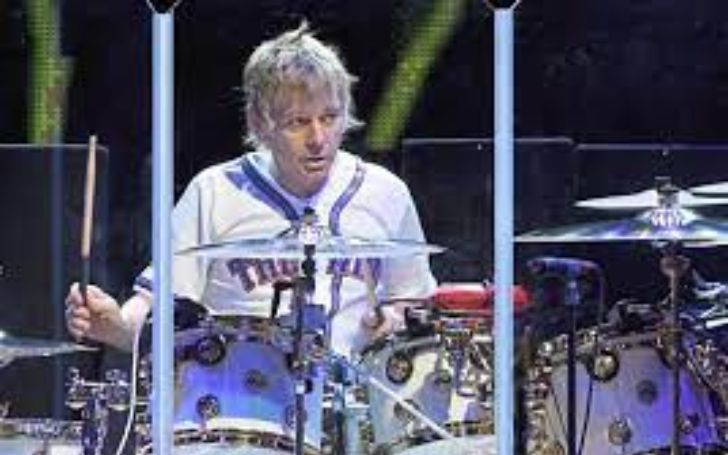