Tucker Dee Chapman is one of the biological children born to reality television star Duane Chapman. Tucker was sent to prison at the age of 18. After serving four years of a 20-year sentence for armed robbery, he was released on parole. 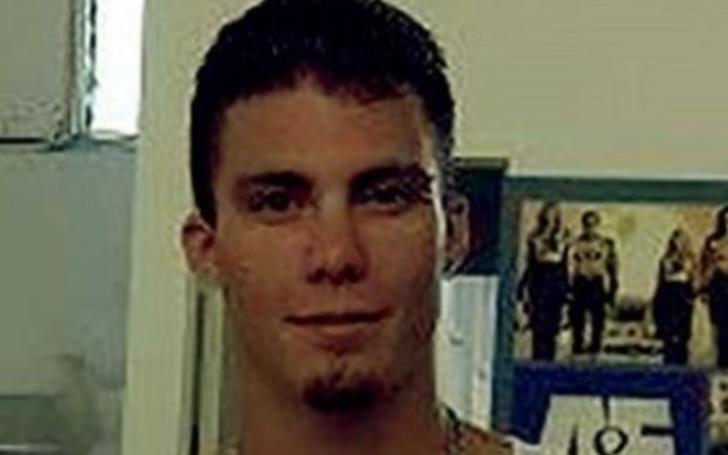 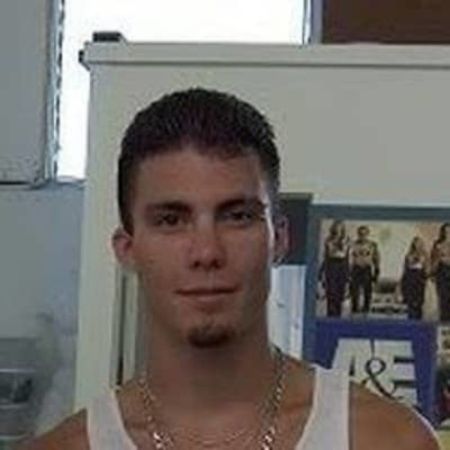 Tucker Dee Chapman is one of the biological children born to reality television star Duane Chapman. Tucker was sent to prison at the age of 18. After serving four years of a 20-year sentence for armed robbery, he was released on parole.

On September 8, 1983, Tucker was born in Denver, Colorado, the United States. The 36-year-old celebrity son has appeared alongside his father in the hit reality series Dog The Bounty Hunter. At present, Tucker rarely makes public appearances. Also, he is less active on social media.

Tucker’s father, Duane Chapman, and mother, Lyssa Rae Brittain, first met at a local bar in Denver, Colorado. At the time, Duane had just split from his second wife, Ann Tegnell. Similarly, Lyssa was married to her then-husband, an Assemblies of God minister.

Duane offered $1,000 to Lyssa during their first encounter to have his child. Afterward, the couple married in 1982 at a small ceremony performed by a Native American chief in the Colorado Mountains. They ended their marriage in November 1991, after nearly a decade of marital relationship.

Duane and Lyssa’s marriage was terrible. After their first daughter died in a car accident, Lyssa almost disappeared from the family. Similarly, Duane also began seeing other women.

Tucker is the second child of Duane and Lyssa Chapman. His parents welcomed their first daughter, Barbara Katie Chapman, on June 8, 1982. Unfortunately, she died at age 24 in 2006. As per reports, she died in a car accident.

The couple’s third child, Lyssa Rae Chapman, was born on June 10, 1987. “Baby Lyssa” is also called to distinguish herself from her mother, “Big Lyssa.”

Around 2007, Tucker was in a romantic relationship with Monique Shinnery. The former couple dated for a while, but after a controversy, they split.

In October 2007, Tucker sold an audiotape where his father racially slammed his girlfriend, who is an African-American. Later Duane apologized for his remark, but Tucker’s then-girlfriend didn’t forgive him.

At present, Tucker might be living a single life. He is not active on social media and rarely makes any public appearance. Previously, he has served in jail for possessing drugs.

Net Worth Of Tucker Dee Chapman

Being the son of the reality star and ex-bounty hunter, Tucker lived a great childhood. Growing up, he even helped in his father’s bond business. However, he later got into legal troubles, and his professional career slowed down. Therefore, Tucker’s exact net worth is not available.

On the other hand, his father, Duane Chapman, has a net worth of $6 million as of 2020. Duane is most notably famous for his hit reality show Dog The Bounty Hunter. He and his current fiance, Francie Frane, lives in his Denver, Colorado, house.