Whitney Bischoff is the American reality star and the certified fertility nurse, egg freezing Coordinator at Ova, a hospital and health care center established for “revolutionizing an egg freezing program to help women everywhere to preserve their options.” 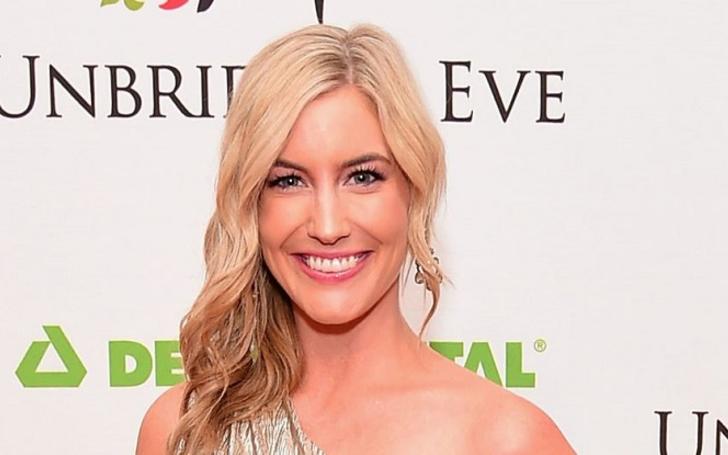 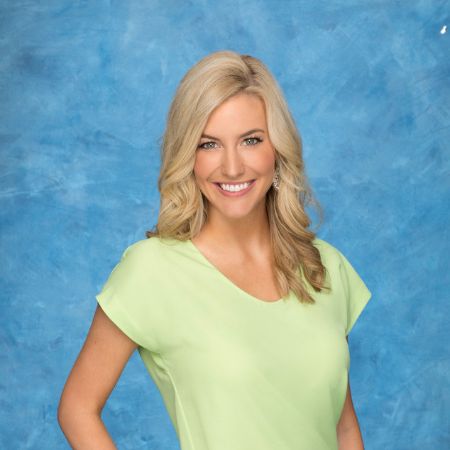 Whitney Bischoff is the American reality star and the certified fertility nurse, egg freezing Coordinator at Ova, a hospital and health care center established for “revolutionizing an egg freezing program to help women everywhere to preserve their options.”

On June 24, 1985, Whitney was born in Louisville, Kentucky, to the American Bischoff family. Nothing much is sure, but the sources said that Whitney’s mom Carol Lynn died as a teenager. Bischoff spent her childhood along with her older sister Kimberly Bischoff.

The gorgeous Whitney is famous as the winner of the 19th season of ABC’s reality show The Bachelor. Whitney shared her engagement ring with the fellow contestant Chris Soules on the show. Later on, Soules and Bischoff called off their engagement on May 28, 2015.

The 34-years-old Whitney is now a happily married woman. She tied the knot with her boyfriend-turned-husband, Ricky Angel. Ricky is a sales manager who first met Whitney back in 2015 on the dating website Bumble.

“As soon as I met Ricky, I knew, I was in a very raw emotional state after my breakup. And I could be myself with him. I didn’t feel like I needed to put on a facade. I felt back to normal. It was a very refreshing feeling.”

After the first encounter, the two began their romantic relationship and dated for two years before taking their relationship to the next level.

The former Bachelor star Whitney and the sales manager Ricky happily tied the wedding knot in October 2017, overlooking the beautiful ocean. The outdoor wedding ceremony is held perfectly and blissfully at the Wequassett Resort on Cape Cod, Massachusetts, in front of the bride and groom’s dearest ones.

On the big day, the bride Whitney chooses a sleeveless white bridal gown designed by Audrey Grant. Similarly, as per People, the co-designer of her bridal look was hairstylist Jennifer Tawa and makeup artist Amanda McCarthy.

On the other hand, Ricky’s groom dashes the look wearing a black tuxedo. The husband-wife duo is sharing a healthy bond without involving in any rumors and controversies related to their separation. The two are also parenting their newly born baby.

Whitney Bischoff Have A Son

The two shared one adorable son named Hayes Singleton Angel from the solid marital relationship on May 4, 2019. Whitney publicized the news of Hayes’s birth via her official Instagram account.

As of now, the Angel family of three is living merrily. They visit many exotic places together and never miss a chance to flaunt adorable pictures on social networking accounts.

Net Worth Of Whitney Bischoff

Whitney Bischoff has revealed the exact net worth she enjoys. However, through the estimation, it seems like she has a net worth of $700 thousand. Bischoff earned this impressive sum of wealth throughout her professional work as a reality star and a fertility nurse.

The woman is famous as the contestant and winner of ABC’s show The Bachelor (season 19). Besides, she is a certified and well-trained fertility nurse. As of Glassdoor, a fertility nurse earns around $65,870 per annum.

Besides this, as per Whitney’s Linkedin profile, Bischoff previously worked from April 2008 to December 2008 in Southeastern Fertility Center as a fertility nurse educator. Similarly, she also worked as Third Party IVF Nurse Coordinator at Fertility Centers of Illinois. Since February 2015, Bischoff has been linked with IVF as a registered nurse and egg freezing coordinator.

For the information, another reality star, Rachel Reilly, has a net worth of $500 thousand. 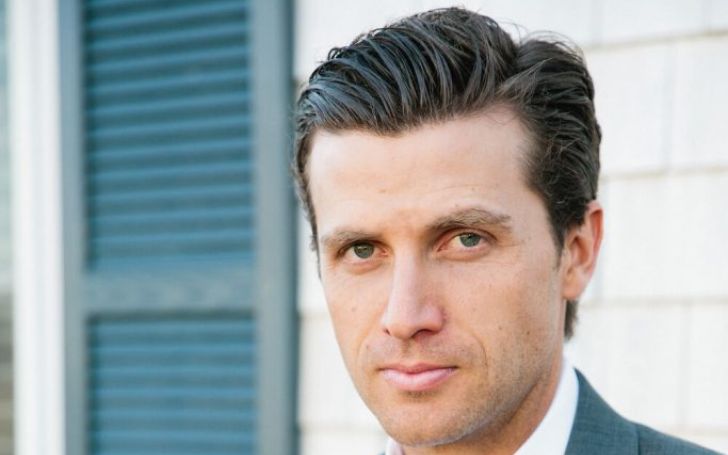