Billy Howle is a British actor. His film includes On Chesil Beach, The Seagull, and Outlaw King. He is known for his roles in the E4 drama Glue, The Serpent and MotherFatherSon. He is also known for his excellent role as Petty Officer in his Super hit movie Dunkirk. This talented actor currently has a net worth of $2 million. 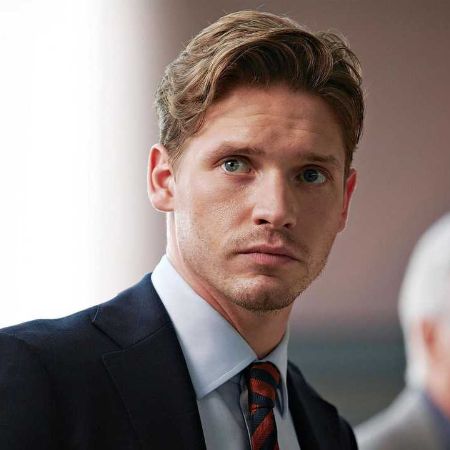 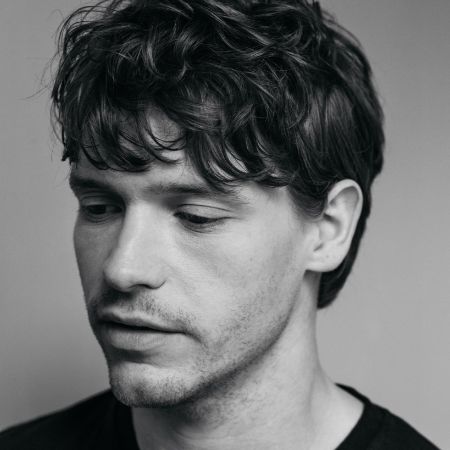 Billy Howle (William Walter Douglas Howle) is a British actor. His film includes On Chesil Beach, The Seagull, and Outlaw King. He is known for his roles in E4 drama Glue, The Serpent and MotherFatherSon, and the BritBox thriller series. He is also known for his excellent role as Petty Officer in his Super hit movie Dunkirk.

Let’s know about the Relationship, Net Worth, Early Life and Career of the British actor Billy Howle.

The Early Life of the British actor Billy Howle

The actor’s mother was a teacher, and his father was a music professor. He was born the second of four boys, with three brothers, Sam (older), George and Alfie (younger).

At 18 years old, he left home to study drama at the Bristol Old Vic Theatre School before starting his career.

The career of The BritBox actor Billy Howle

The actor started his career on the E4 television series Glue. Howle made his debut as James Warwick. However, He played the important part of the defendant in a murder case, Leonard Vole, in the 2017 film The Sense of an Ending and the miniseries The Witness for the Prosecution.

Howle played alongside Saoirse Ronan in the film On Chesil Beach, an adaptation of Ian McEwan’s novel, and in the war drama Dunkirk. In the Netflix film Outlaw King, he also features the cinematic adaption of Anton Chekhov’s The Seagull. Also, read about the Canadian actor Marcus Rosner.

In 2019, Howle starred alongside Richard Gere and Helen McCrory in the BBC drama series MotherFatherSon. Howle and Jodie Comer made a cameo for Star Wars: The Rise of Skywalker.

Billy starred in the BBC series The Serpent as Herman Knippenberg and on BritBox’s The Beast Must Die as Nigel in 2021. However, In February 2022, Howle starred in Chloe as Elliott. He appeared in all six episodes. And Under the Banner of Heaven.

Dunkirk is a 2017 war film directed, written, and produced by Christopher Nolan that tells the story of the Dunkirk evacuation during World War II from the perspectives of land, sea, and air.

On July 13, 2017, the film premiered at the Odeon Leicester Square in London on July 21. It was publicized in the United Kingdom and the United States.

The movie earned $526 million in box office receipts worldwide. In contrast, the budget of the movie was $100 million-$150 million. It is the highest-grossing World War II picture.

Dunkirk was glorified for its writing, direction, musical score, sound effects, and cinematography. Several critics hail it as Nolan’s best work and one of the best war films ever made.

The Relationship of Billy Howle

Over the 32 years old, Howle has not tied the knot with anyone yet. Thus, he has no wife at the moment. But he is officially taken.

Howle is currently in a good relationship with Flo Rose, his long-term lover. However, according to his Instagram post, the couple has been dating for nearly three years. On January 29, 2018, he posted a photo of himself with his girlfriend with the caption “Beauty & The Beast” for the first time.

That suggests Billy and his girlfriend Flo have been dating since at least 2018. The couple, on the other hand, has kept their connection discreet.

They haven’t posted any different photographs of them on social media. They appear to enjoy seclusion when it comes to their personal lives and has not yet married.

Howle has had at least a few relationships in the last few years. Billy’s previous romances, partners, and breakups aren’t all known. The availability of these details is dependent on how private celebrities are, and as a result, some facts may be unknown.

The Net Worth of Dunkirk movie actor Billy Howle

Billy is a British actor who has been in a number of films and TV shows. Howle has acquitted himself admirably in a short time, landing some prominent assignments. This talented actor currently has a net worth of $2 million.

Furthermore, it is stated that Billy earns between $15k and $20k per episode for his television appearance. His other undertakings, such as cameos, advertising, endorsements, and so on, help him supplement his income.

However, Howle was also the face of Prada’s spring/season 16 campaign, which Craig McDean shot. Prada paid him $800 and $1000 for the Runway show and $1000 for presentation per day until the season’s over.

Furthermore, an English performer’s average annual wage is £27,300. As a result of his employment in the entertainment sector since 2014, he must be on the same salary.

His role as Petty Officer in the successful film Dunkirk generated $526 million worldwide on a budget of $100–150 million.

In 2019, he played Rey’s father in the epic space opera film Star Wars: The Rise of Skywalker. It was the sixth highest-grossing film of 2019, grossing over $1.074 billion worldwide on a budget of $275 million.

However, Howle prefers to avoid social media and doesn’t want to mix his professional life with his personal life. He believes that posting on social media is performative and pretentious.

Billy is a great baker. He likes to bake cakes and bread in his leisure time. He also likes to paint and click pictures as he was born on 9th November 1989. So, his star sign is Scorpio.

While shooting for The Serpent, Howle was playing the character of Herman Knippenberg, Who was a chain-smoker. During the shoot, the actor even used to smoke 30-40 cigarettes on the set. When he reached home, he got sick and chose to quit smoking.

If you have any queries about this article, please leave them in the comment section. For more celebrity content, please do visit our official site, Favebites.