Bobby Lytes is professionally a rapper and social media personality based in the United States of America. The rapper was born on October 24, 1990, in Miami, Florida, and raised by her single mother. Moreover, Bobby is popular for his appearance in the television show Love & Hip-Hop: 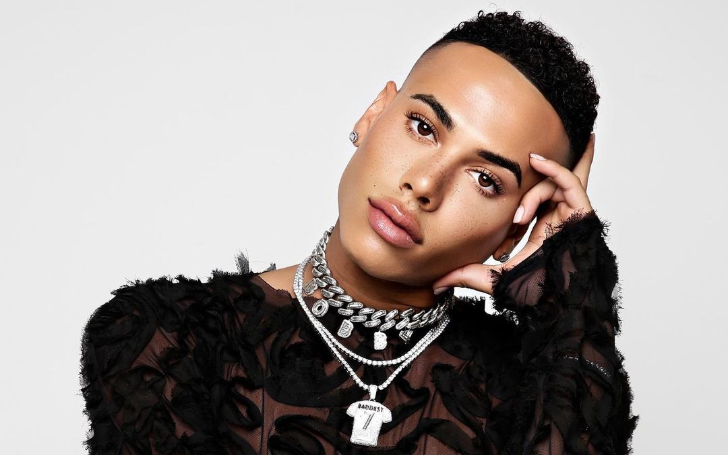 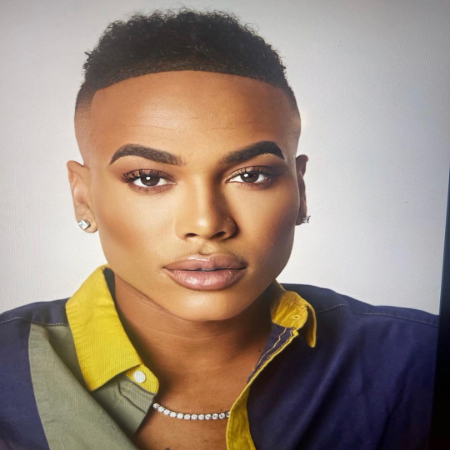 Born on October 24, 1990, in Miami, Florida, United States, Bobby Lytes is a popular American-based actor, rapper, singer, and television personality. Bobby Lyte’s sexuality is gay, and he has remarked his name as the first gay to participate in the TV show Love & Hip Hop: Miami.

Moving into Lytes’s family background, he has not disclosed his parent’s and siblings’ details on the web yet. However, it is reported that Bobby’s father got arrested in the case of drug dealing, and himself is a drug user while Bobby was a kid.

Since then, Bobby Lytes was raised by her single mother. He also has one sibling. It is said that Bobby had a quite stressful and struggling childhood. Her mother had solely looked after the whole family. At the same time, his cousin is Trina, a rapper featured on the VH1 reality show.

Being grown up in a middle-class family, Bobby’s mother has provided him with good education and shelter. Talking about Bobby’s academics, he has completed his primary level of education at South Dade Senior High School. He was one of the brightest students while in School.

While there is no further information regarding his higher education qualification, it is still unknown whether he has pursued his graduation or not. However, before debuting in the music industry, he took several musical schools and classes.

Who is rapper Bobby dating?

Digging into Bobby’s past dating history, he was once in a romantic relationship with Jeffrey White. Jeffery is also a rapper and a Love & Hip-Hop: Miami castmate. This gay couple started dating in 2017, but it lasted barely a few months.

As per Bobby Lyte’s interview, he said that the reason for their separation is that Jeffery cheated on him with his ex-boyfriend Malik. So, currently, Booby is single and completely focusing on his career. But he probably might be looking for someone who can understand and respect his identity.

Bobby has quite passionate about talking about dance, singing, and acting. As he won his first local talent event, he realized that he was made for the entertainment industry.

In an interview with South Florida Times, he said, Winning my first competition made me realize that I had a gift to share with the world, but I knew then that I would have to face some internal issues. I struggled with if I was going to make it.

Bobby came into the limelight after appearing on Hip Hop television reality music show Love & Hip Hop: Miami. Besides that, he is also associated with several fashion projects; in September 2014, Lytes released his solo album Make some Money.

His music album of Make some Money helped him make money and gain fame. It commercially is one of the most successful music albums in his career.

While Oh God. My Nigga, Bang Bang, Fans Only, No Comment, and Way Up are some of his best creations. Also, look at popular American Actress Monica Barbaro, holding a net worth of $3 million.

Bobby Lytes is coming out as gay.

It was tough for Bobby to come out as gay in this homophobic society. However, he amasses some courage to do that. However, in the beginning, Bobby was afraid to reveal his sexuality. Bobby Lytes is an exclusive representation of the LGBTIQ+ community in the music industry.

As I have already mentioned above, Bobby Lytes is the first gay personality cast on Love & Hip-Hop: Miami’s fourth season. In an interview with the South Florida Times, the rapper stated, Coming out of the closet as a gay artist was frightening.

I was not sure if I was ready, but I decided that my passion for music was bigger than my fears, so I took that giant leap of faith for me, myself and i.

Net Worth Of Bobby Lytes

Bobby Lytes is one of the struggles and self-made public figures. Belonging from one a middle-class family and raised by a single mother, he has come along a long journey.

He is one such personality anyone can inspire from. Through all her career ups and downs, he has established himself as one of the popular rappers.

Taking about Bobby Lyte’s wealth and earnings, he has amassed a fascinating sum of money from his profession.

According to Wikipedia, Forbes, IMDb, and our analysis, Bobby has a net worth of $500,000 approximately. Most of his primary source of income is from being in the music industry. At the same time, he gets paid for many brand promotions and endorsements.

The self-made rapper has a huge fan following all over the world. Besides his profession as a rapper, Lytes is one the popular social media stars. He is quite active on social sites, including Instagram and Twitter gaining a massive fan following and audience.

Taking about the body measurement and physical appearance of Bobby Lytes, he has an average measurement with a pretty well-shaped slim body. Bobby is standing at around 5 feet and 2 inches or 157 cm. Likewise, he has a body weight of 60 Kilograms or 132 Lbs.

Moreover, the figure measurement of Bobby is 40-30-33 inches and shows a size of 6. Being a public figure, Bobby has to tackle the camera most of the time. For that, he always keeps himself photogenic and attractive. Furthermore, Lytes has a black eye with brown hair and inked tattoos on both hands.