Bryton McClure aka Bryton James is an American musical theatre, film and television actor and singer. As a child actor, he played Richie Crawford on the ABC/CBS sitcom Family Matters. He is also known for his role as Devon Hamilton on the CBS soap opera The Young and the Restless in which he won two Daytime Emmy Awards. 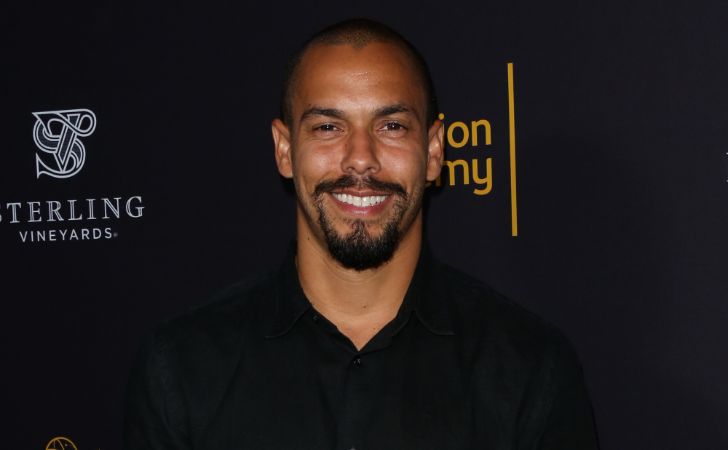 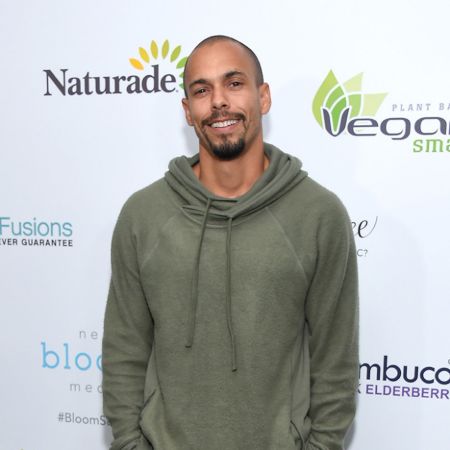 NAACP Image Award winner Bryton James is an American musical theatre, film and television actor and singer. He is known for his role as Devon Hamilton on the CBS soap opera The Young and the Restless, and also he played Richie Crawford on the ABC/CBS sitcom Family Matters.

Bryton James was born on August 17, 1986, in Lakewood, California, but his parents, Eric McClure and Bette McClure raised him in Fullerton, California. His father was a musician, songwriter, and music producer.

Who is Bryton James’ Wife?

Bryton James married Ashley Leisinger on March 16, 2011. Their ceremony was conducted by The Young and the Restless co-star Christian LeBlanc. However, the television actor confirmed that he and his former wife have since divorced but said they are still close friends.

Besides, he is the best friend of The Young and the Restless co-star Christel Khalil. Also, he is the godfather of Christel’s son Michael Caden Hensley.

Similarly, Bryton is also godfather to his other The Young and the Restless co-star, Daniel Goddard’s eldest son, Ford.

The 35-years-old actor is currently in a romantic relationship with his The Young and the Restless co-star, Brytni Sarpy. Yes, Bryton is dating his on-screen partner. The couple translated their on-screen relationship into real life.

Bryton James and Brytni Sarpy recently revealed that they started dating in May 2019. Moreover, in May 2020, the pair celebrated their first anniversary.

In an interview, Bryton revealed that they found the connection soon after he did a screen test with Christian. Brytni said James was so chill and laid back; there was great chemistry between the two.

The couple has already taken a few more decisive steps in their relationship. Sarpy and James moved in together.

Also, in a recent interview with CBS Watch Magazine, Sarpy talked about quarantining during the coronavirus (COVID-19) pandemic and the new living situation she has with James.

As of now, James and his girlfriend are living together happily. You can see their cute relationship on Bryton’s Instagram account if you want to see it.

As we know, Bryton James is a well-known American musical theatre, film, and television actor and singer, so it is evident that he gathered a considerable amount of money. As per celebrity net worth, Bryton’s net worth is $2 million.

James played in a number one-rated daytime drama, The Young and the Restless, for 28 years, and it crossed 12,000 episodes as of 2022. He has had the role of Devon Hamilton.

In the drama, he shared the screen with Gina Tognoni and Eric Braeden, whose net worth is $9 million and $25 million, respectively. His other costars are Jennifer Gareis, Rebecca Staab, and Tom Selleck.

Moreover, James also played in an American supernatural teen drama television series, The Vampire Diaries, where main actors Ian Somerhalder and Pual Lesley earned $400,00 and $50,000, respectively. So, James also made it in the same range.

In addition, The Young and the Restless actor has also provided the voice of Mark Surge in Hero Factory. His other voice credits include voice acting work as Freddie on the animated series The Kids From Room 402 and Mowgli on The Jungle Book CD-ROM. 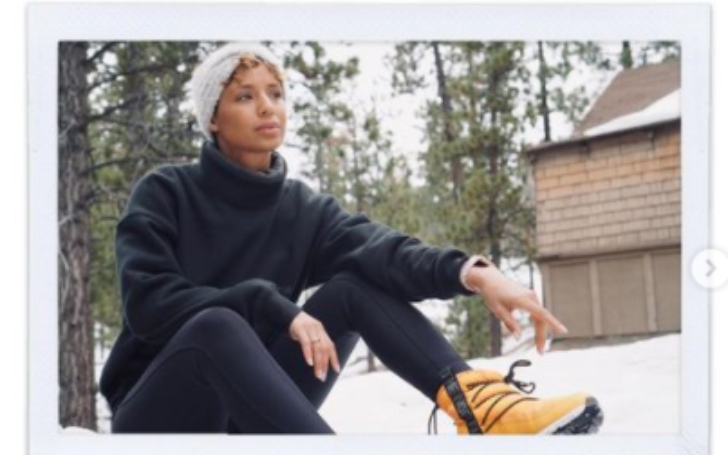 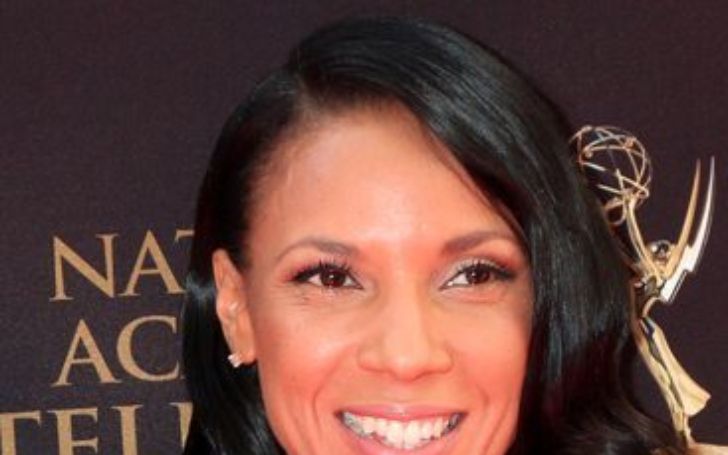