Charlie Vickers is one of the talented actors whose popularity is growing after playing the role of Halbrand in the well-known Amazon Studios Tv series. The name of the series is The Lord of the Rings: The Power of Rings, which will be released on September 2, 2022. 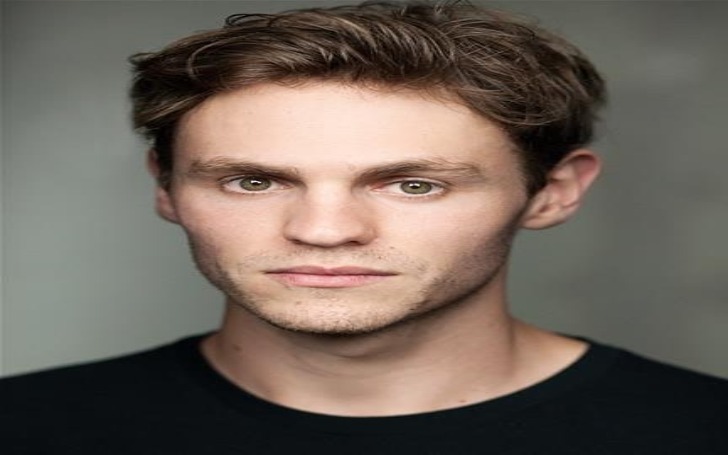 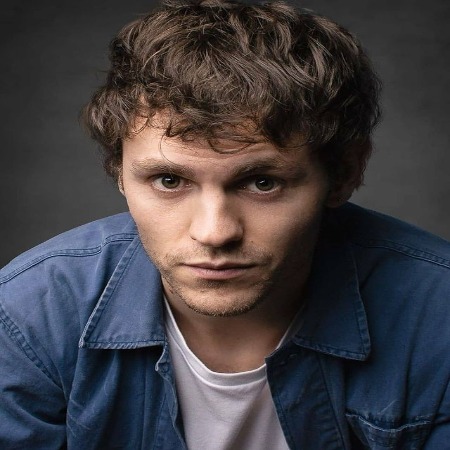 Charlie Vickers is one of the notable British Actors in the Hollywood Industry. He is being famous after performing the role of Andrew in the film Death in Shoreditch. The movie is now in its post-production and will be released soon. The actor is the main lead with his co-star Carryl Thomas. People are more curious about this thriller movie.

Detailed information about his early life, net worth, education, relationship status, and professional life is provided. So, make sure to read the article briefly. To learn interesting facts about celebrities and their gossip, you can always visit FaveBites to grab the latest information before anyone.

The British Actor is a very private person about his professional acting career. He hadn’t shared about his past struggle before the fame, how he worked hard to get into this Hollywood Entertainment Industry. The theatre experience and more about his career progress will be soon available.

Furthermore, we must say that his growth is massive. His excellence in acting is quite impressive, and the actor debuted in the famous historical drama Medici, created by Frank Spotnitz and Nicholas Meyer. The actor performed the role of Guglielmo Pazzi, and the show beautifully presents the Medici family and other historical Infromation.

In addition, the actor performed wonderfully in the short talk show “Palm Beach: The Locations.” He got the limelight so quickly that he was doing the Palm Beach performing the role of Dan. The director of the movie is Rachael Ward, and it is a comedy-drama film. The film was released on August 8, 2019, in Australia and successfully collected $3.2 million at Box Office.

The actor is a rising superstar making his fortune in the Film Industry. The critics loved his works and signed him to Amazon Studios‘ most expensive television series, The Lord of the Rings: The Rings of Power, admiring his talent. The actor is performing the role of Halbrand.

The famous actor is stepping towards more success in his acting career. He will perform the role of Clem Hart in another television series, The Lost Flowers of Alice Hart, which is in its post-production and might release in 2022. The actor bagged the role of Andrew in the movie Death in Shoreditch, which will release soon. The actor is processing so fast that we might see him as the main lead in the upcoming movies.

The Lord of the Rings: The Rings of Power

Furthermore, Amazon promised that there would be five seasons, each with eight episodes. The production cost of five seasons is $1 billion, which makes it the most expensive television series of all time. The budget for season one is enormous and smashing, where Amazon has spent $718 million completing season one.

In addition, the show looks promising, and we hope it breaks records by presenting a beautiful story. All the characters, such as Mirel, Elrond, Galadriel, Halbrand, Bronwyn, and many more, make a huge impact.

The famous British actor is one of the incredible talents in the film industry who was born on Feburary 10, 1992, in London, England, United Kingdom. The actor’s zodiac sign is Aquarius, and his nationality is British has White ethnicity.

Furthermore, the actor belongs to a well do family. He keeps his family away from the media and hasn’t revealed much about his parents and siblings. He graduated from The Royal Center School of Speech and Drama in 2017.

The famous actor is handsome. Undoubtedly, he has a perfect body with a height of almost 6ft 2 inches. The actor has a good face with those brown eyes and shiny brown hair. He is one of the handsome celebrities in this entertainment Industry.

The actor likes to keep himself busy in his acting career. Moreover, he doesn’t want to share his private life often. He appears on the red carpet quite often. The actor will create his social media handles soon because his popularity is overgrowing. His fans would love to see him on social media.

What is the Net Worth of Charles Vickers

The British actor earns a lot of money from his professional acting career. Charles holds a net worth of around $1 million, similar to the actor Ismael Cruz Cordova. He has made a good income from acting. The actor earns over $100k annually, which will increase shortly from his experience and popularity.

Furthermore, the actor performed in the movie Palm Beach directed by Rachael Ward, performing the role of Dan. The film was released on August 8, 2019, in Australia. It grossed $3.2 million at Box Office, so he must have added some amount to his net worth from that movie.

The Actor has performed in the Amazon Prime series The Lord of the Rings: The Rings of Power, whose budget of one episode is $58 million. Therefore, we can guess he may be getting over $50k per episode. He has bagged many upcoming films for which he is adding more money to his net worth.

If you have any queries and thoughts about this article, comment below, and for the latest exciting article, visit our site, Favebites.