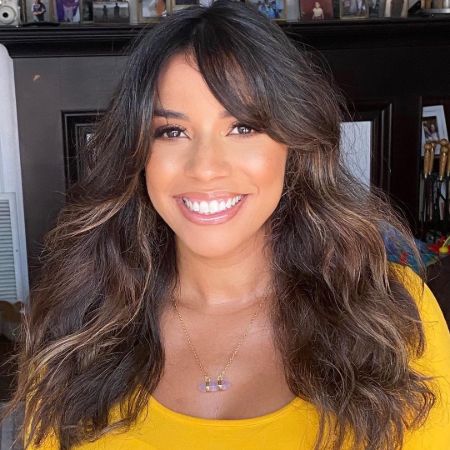 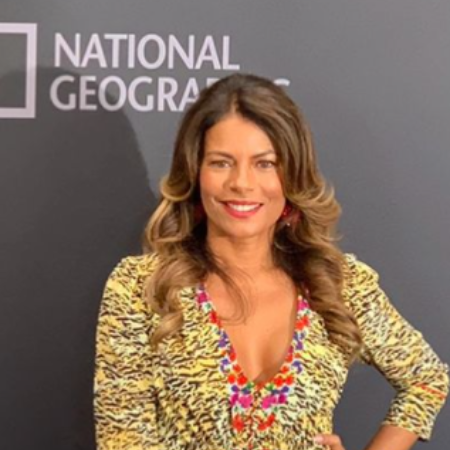 What do Will Smith, Nickelodeon, and Lindsay Lohan have in common? well, it’s Christina Vidal. The New York-born actor is known for her roles like Freaky Friday, Code Black, and Training Day. We have seen the beautiful artist have showcased her talent since 1993. Let’ revisit her illustrious career with her Early Life, Career, and Earnings.

Who Is Christina Vidal? Little About Her Married Life!

The talented musician is married to the handsome Marcus Emanuel Mitchell. The lovely pair post each other pictures on their Instagram account. Marcus and Vidal tied the knot in 2016. They gave birth to two beautiful children. Their first daughter is named Willa. They are really caring parents and seem to be enjoying life as a family.

The Code Black star started her career with 1993’s Life With Mikey alongside Michael J. Fox. After her first venture, she was featured in various movies and TV shows. Furthermore, she reprised the role of Maria Morales in Nickelodeon‘s series Taina. Her career took an upward route after the 39-year-old appeared with Lindsay Lohan in cult classic Freaky Friday. Her numerous projects include Sabrina, the Teenage Witch, See No Evil, I think I love My Wife, and Magic Man.

Alongside her acting portfolio, the talented star also released numerous songs also. She signed with MCA records in 2002, after releasing her musical project titled Sweetbox. Moreover, she gave her voice for Willsmith‘s Black Suits Comin, on the blockbuster movie Men In Black II. In addition, Christina was also associated with Lupe Fiasco‘s 1st & 15th Entertainment. Moreover, for her movie, she provided her vocals in the Song Take Me Away.

More about the Take Me Away star!

The Freaky Friday star was born in Whitestone, Queens, New York, USA, on the 18th November of 1981. She was born in a well-off family to Manny Vidal and Josie Vidal. Furthermore, her father was a businessman and tax consultant and her mother used to work as a secretary. Vidal grew up with two sisters Lisa and Tanya, who are actors like their siblings. Moreover, the 39-year-old attended the Performing Arts School of New York.

The famous actor belongs to Hispanic Ethnicity and Puerto Rican Decedent as well as is of American Nationality. Currently, she stands at 5 Feet and 1 Inch (1.57 Meters) and weighs around 48 Kg. Furthermore, Christina’s Zodiac sign is Scorpio. The Nickelodeon star has beautiful brown hair and a lean build like a model. The Queens native is currently 39 years of age.

The Queens-born artist is worth approximately 5 Million USD. Furthermore, being associated with huge companies like Nickelodeon and MCA RECORDS, the 39-year-old had managed to live a fabulous life. Furthermore, she has been part of hit series like The Commish, Brink!, Taina, The Cosby Mysteries, Clubhouse, Girlfriends, and ER.

Furthermore, her movies have grossed millions on the box office, for instance, Life with Mickey (12.4 Million USD), Freaky Friday (160.8 Million USD), See No Evil (18.6 Million USD), I Think I Love my Wife (13.1 Million USD) and Welcome to the Doll House ( 5 Million USD). Adding to her revenue stream, her musical projects like Sweetbox and Black Suits Comin have been successful ventures. if you Like Vidal’s Journey, Check out Matt Rogers, Kim Soo-Hyun, and Jim Cantore. 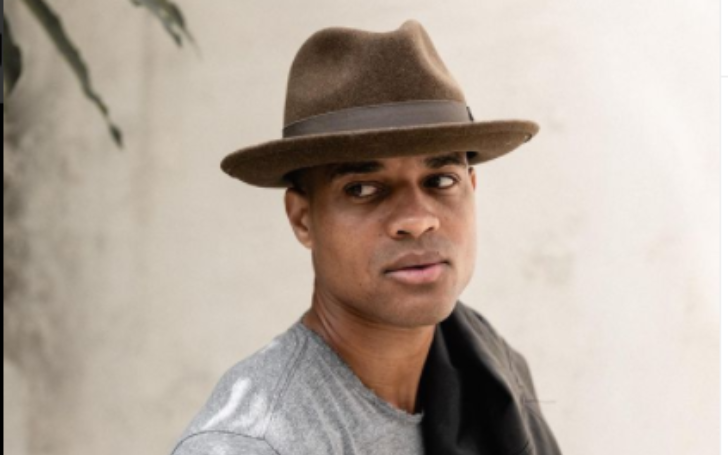 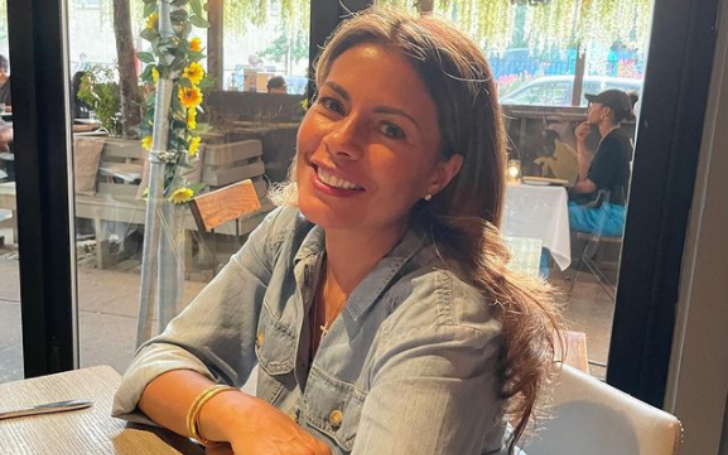 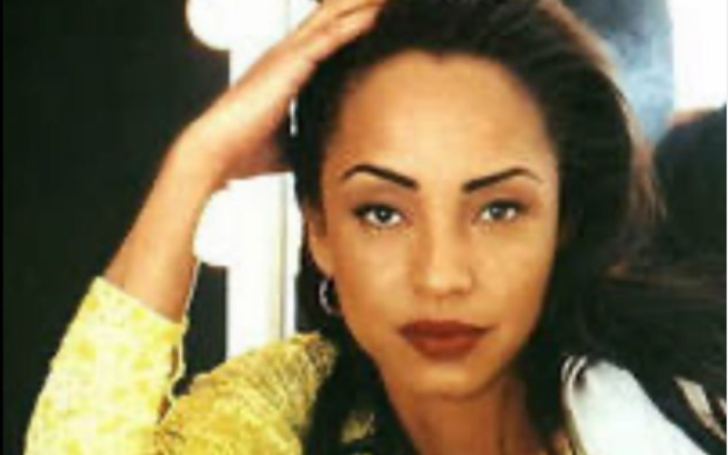