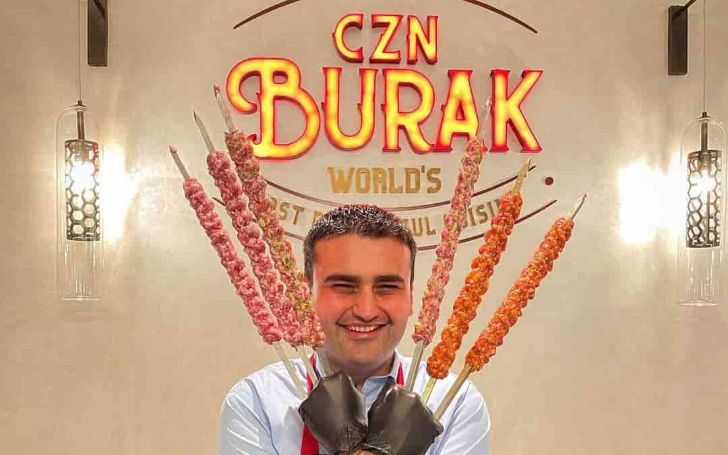 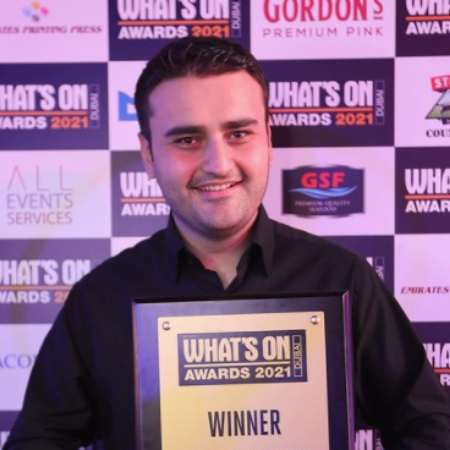 The new attraction from Turkey, Burak Özdemir (CZN Burkak), is a celebrity chef and gourmet mogul who has practiced his craft from a young age. Furthermore, his cheeky behavior and innocent smile melted the internet’s heart. With a massive audience for unusual cooking, the 27-year-old has gained newfound stardom. Thus, he got visited by the biggest superstars on the planet like Cristiano Ronaldo, Khabib Nurmagomedov, and Will smith.

Is Czn Burak Married? Does He Have Children?

The biggest chef from turkey, alongside Salt Bae, CZN Burak, is the dream of every father’s ideal son-in-law. The gentle and charming personality surely has a lot of admirers and well-wishers. However, Burak is currently single and focuses on channeling his passion and energy to grow his culinary business.

Unlike his Turkish counterpart, Salt Bae, who is enjoying a rockstar life with his 9 children and model girlfriends, Özdemir is quite the opposite case. Furthermore, the Instagram star focuses on entertaining his beautiful guest rather than hooking up or scoring a date. Thus, the most eligible bachelor of Turkey is quite a Social phenomenon with no entourage or romantic entanglements.

Before becoming a social media star, he served as a food and liquor manager in the Hilton Garden, located in Turkey. Thus, from an early age, he was familiarized with cooking. In addition, he got hired as the Yacht club manager at Dogus Holding for 3 years. In 2009, he moved to Aksaray to start a small venture with his friends. Furthermore, initially, he focused more on food variants like the Mediterranean, Steak, Arabian, Barbecue, Turkish, and Middle Eastern.

After gaining relevant experiences from working in numerous jobs and different positions, he began experimenting with food. The internet went crazy after he cooked entire ostriches and following it with huge plates full of food and vegetables. Furthermore, his charming personality made his success inevitable. Figure out the meteoric rise of the Turkish superstar in the coming section.

Why Is He Famous?

Following the immense success of the salt bae, many chefs tried to recreate the magic and gain relevance. However, imposters have never can match the originality. Consequently, CZN makes a name for himself as the TikTok crush presented Turkish delicacies in unique manners. Rather than flamboyance, he inspires people with his love for food and interaction with fans.

Recipient of the Certificate of Excellence in cooking, he befriends the biggest names in Sports like Khabib and Cristiano Ronaldo. Recently, he hosted a private CZN experience with Bollywood diva Nora Fatehi. Pioneering Turkish food and delicacy globally, the 27-year stardom is getting bigger and bigger. In addition, garnering billions of views across social networks, his videos are getting grander and more experimental.

Net Worth, Restaurant, And Exotic Foods Of CZN Burak

Burak represents the face of hard work and success in culinary in Turkey, and he enjoys a lavish lifestyle. Currently, his networth amount to a massive 11 Million USD. Furthermore, his YouTube handle has become its own travel and cooking show. According to SocialBlade, it generates USD 10 thousand – $159.7 thousand per month and $119.8-$1.9 million per annum.

In addition, his establishment of restaurants has been a phenomenal success, which attracts food enthusiasts around the world. From his earnings, the gourmet expert has traveled to Dubai, Paris, United States. In addition, he owns mansions in numerous locations equipped with luxurious cars. Furthermore, a social star often participates in charitable events and voluntary programs to exercise his humanitarian duties.

Recent News And New Restaurant Openings In Dubai And Istanbul

The restaurant recently made headlines after donating large portions of food to earthquake survivors. Furthermore, the chef cultivated his friendship with MMA star Khabib Nurmagomedov in a football match in Dubai. The game became a famous friendly fixture as it featured Ac Milan and Real Madrid legend Clarence Seedorf. Following the match, he recently hosted another legend of the game, Brazilian superstar Marcelo Viera.

In 2021, he expanded his restaurant chain with new branches in Instanbul and Dubai. The establishments became a headline subject as Dubai welcomed the star chef with a massive mural of Burak on the tallest building in the world, Burk Khalifa. Furthermore, he shared the experience in his Instagram post, which got over one million engagements.

Recently, another post of his went viral after he covered himself with sand in the desert of Dubai. In addition, he traveled to Lebanon to help the earthquake victims and garner more media attention towards the earthquake survivors and people in need of urgent help.

Age And Religion Of The Turkish Star

Revisiting his earliest years, the culinary wizard was born in a small Yayladagi in Southern Turkey on the 24th of March, 1994. He was born in an Islamic family to İsmail Özdemir and Didem Bozbura. Furthermore, he grew up alongside two siblings, Uğur & Aylin. Later on, he graduated from the Anadolu University in the Faculty of Open Education. From an early age, Özdemir got fascinated with the art of cooking and showbiz.

Exploring the physical stature of the restaurateur, he has maintained an average physique with no flamboyant looks. Furthermore, he stands tall at 5 Feet and 5 Inches (1.65 Meters) and weighs around 57 kilograms (127 lbs). Recently, he celebrated his 27th birthday with his loved ones. Apart, Burak holds a Turkish Nationality and belongs to Arabic ancestry. Nevertheless, his Zodiac sign is Aquarius, signifying his charismatic aura.

The smiling chef credits his social network for his success. His videos have earned billions of engagements. Recently, his TikTok channel the 40 million landmarks and garnered over 747 million likes. Furthermore, his contents include are filled with celebrity interactions and humongous foods. In addition, his Instagram has reached a following of 22.9 million followers.

From short food videos to youtube vlogging, the celebrity chef has adapted to the online domain. Consequently, his YouTube handle has been a goldmine for food lovers and travel enthusiasts. Lastly, Burak recently launched his own website to showcase his restaurants and exotic meals. The Social star illustrates a positive vibe and welcoming persona for his viewers. 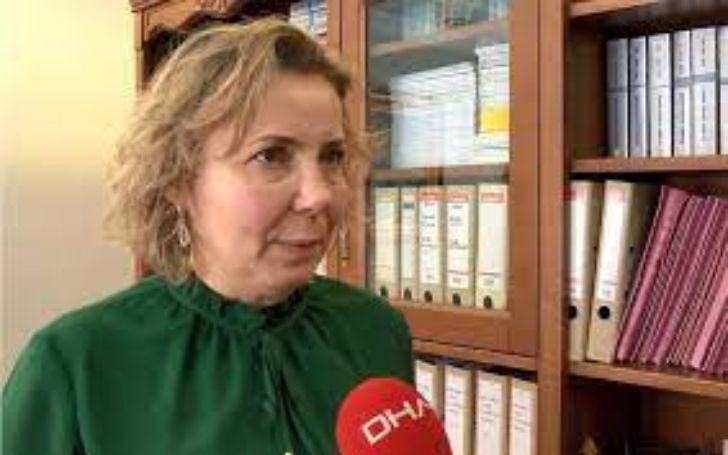