The Jonas Brothers are arguably one of the world’s most famous bands. The pop-rock band that consists of three brothers, Nick, Joe, and Kevin Jonas, is popular among all age groups. And today, we will learn about their mother, Denise Miller-Jonas. 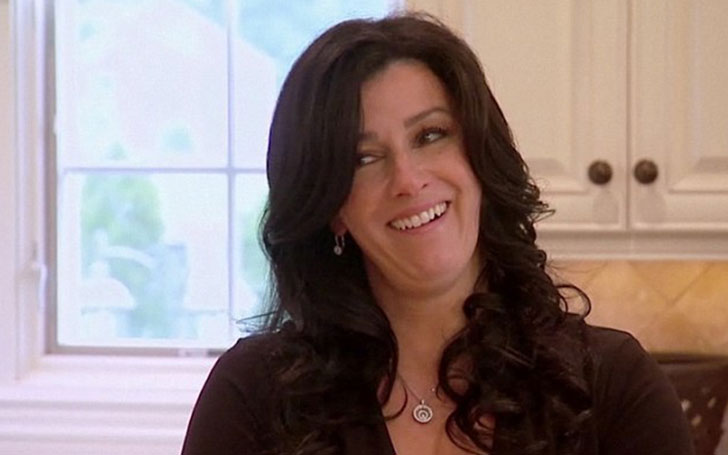 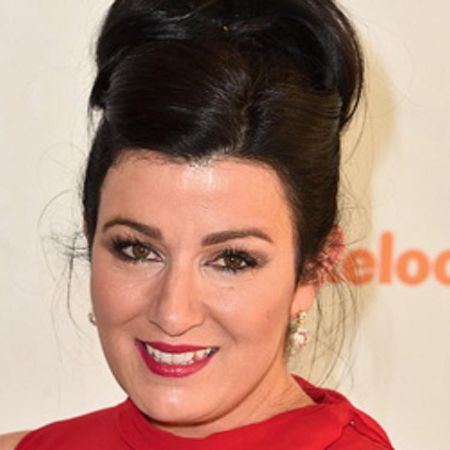 The Jonas Brothers are arguably one of the world’s most famous bands. The pop-rock band that consists of three brothers, Nick, Joe, and Kevin Jonas, is popular among all age groups. And today, we will learn about their mother, Denise Miller-Jonas.

Denise was born on July 12, 1966, in Dallas, Texas. The 53 years old celebrity mom grew up in Newburgh, New York. Her father worked for an exterminating company and later for the postal service. Meanwhile, her mother was an employee of a public school.

Denise is a married woman, and her husband is Paul Kevin Jonas Sr. The longtime couple married on August 15, 1985. Both were just 18 years old at the time. Denise (Mamma Jonas) and her spouse, Kevin Sr. (Papa Jonas), have been together for nearly 35 years as of 2020. So, how did they meet?

The proud parents of the Jonas Brothers met in early 1985 on their first day at Christ for the Nations Institute in Dallas.

Denise said she immediately fell in love with Kevin as they were standing in the registration line. She recalls: “He (Kevin) talked about working at a summer camp with these young kids, and all his passion and heart for them. And I thought he could be a wonderful father someday.”

Denise and Kevin’s children are no strangers to global fame. The couple has four kids altogether, and they have made a name for themselves. Their eldest son, Kevin, was born in 1987. Likewise, Joe was born in 1989, Nick in 1992, and Frankie in 2000.

The Jonas brothers first wrote their record in 2005, and since then, they have released five albums till now. The band’s fifth album Happiness Begins, topped the U.S Billboard 200. Some of the band’s famous songs are Sucker, Burnin’ Up’, Lovebug, A Little Bit Longer, etc.

The 32-year-old Kevin Jonas II is a musician, singer, songwriter, actor, dancer, and entrepreneur. He appeared on People Magazine’s list of the Sexiest Man Alive at age 21. Kevin is married to television personality and actress Danielle Jonas. They share two children.

The 30-year-old Joe Jonas is a singer, songwriter, and actor. He has dated some of the most beautiful women in the past, such as Demi Lovato, Taylor Swift, Ashley Greene, Gigi Hadid, etc. Joe is now married to actress Sophie Turner, and they are expecting their first child.

The 27-year-old, Nick Jonas, is a singer, songwriter, and actor. He began his acting career at age 7. Nick was diagnosed with Type I diabetes at age 13.

The youngest of Jonas’ hoods, Frankie Jonas, is 19 years old. He got his first solo role in Ponyo, a famous Japanese animated movie. Unlike his older brothers, Frankie is more interested in acting than singing.

Denise and Kevin’s Role in their Kids’ Success

There’s a saying that parents shape their kids with a proper upbringing and discipline. In the case of Jonas’s brothers, parents Denise and Kevin Sr. played an important role in their success. Denise’s husband, who grew up in rural North Carolina with his single mother, started singing at age 7.

After completing his education, Kevin became a worship director at an Assembly of God church in New Jersey. Though he abandoned his dream of becoming a performer, he took the job of directing a music program at his and Denise’s old institute. Therefore, the Jonas siblings got to learn about music in depth.

Further, Kevin and Denise have worked as The Jonas Brother’s managers and the founders of Jonas Enterprises. In 2017, Kevin Sr was diagnosed with colon cancer, and his children canceled all their projects to be near their dad.

Denise Miller-Jonas has a net worth of $10 million as per celebritynetworth. She and her husband are business partners from where they earn a substantial amount of money.

Further, Denise and Kevin used to manage The Jonas Brothers. They even founded the Jonas Enterprise. As of 2020, the total net worth of the band is $150 million. In 2018, it was reported that Kevin Sr.’s company was filed for bankruptcy. However, the family is currently out of trouble and is living happily. 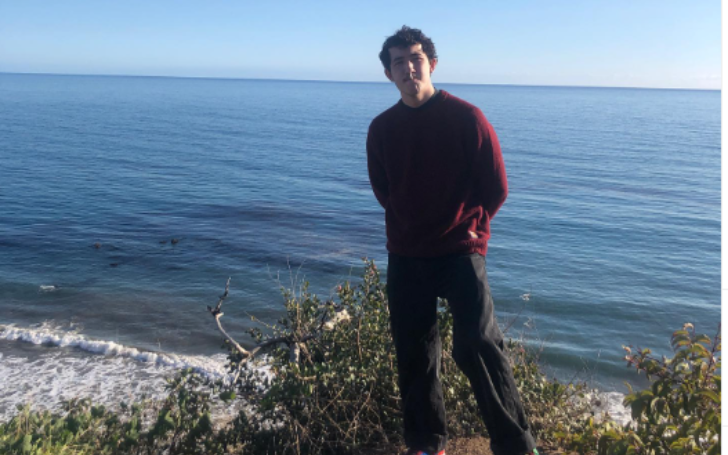 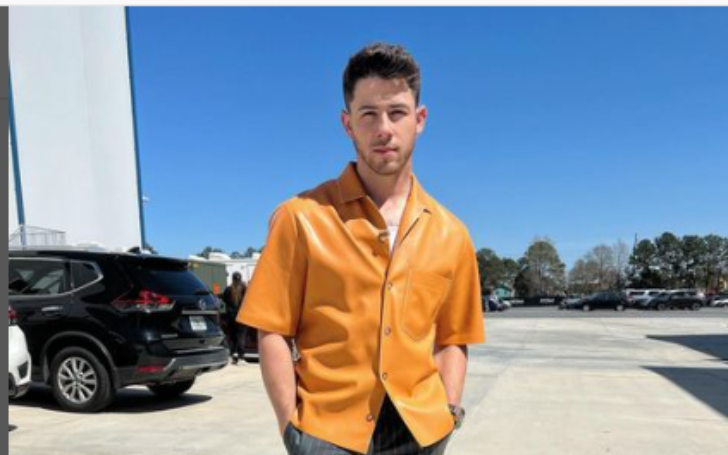 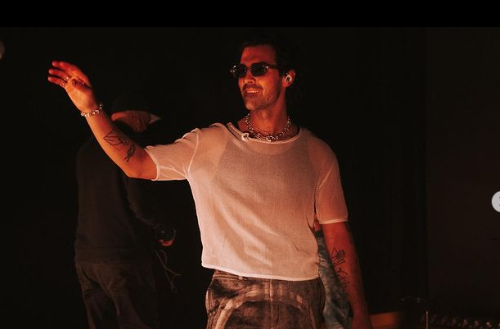 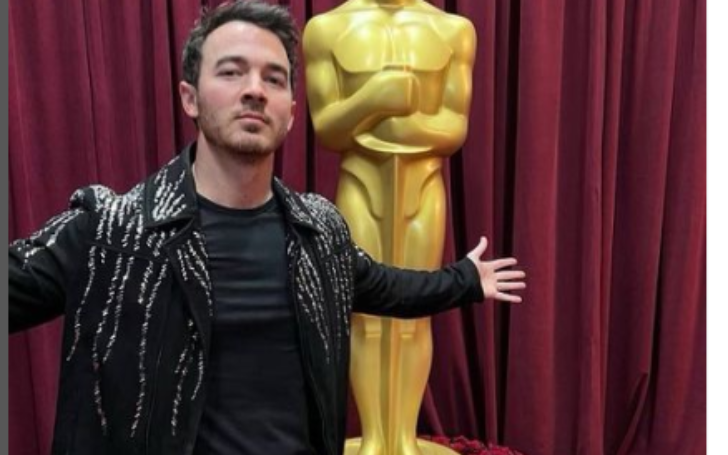