Eden Brolin, an American actress better known for her role as Mia in the drama series Yellowstone. The 28 aged Eden is also better known as the daughter of actor Josh Brolin, aka Thanos. Eden is happily engaged to her boyfriend. 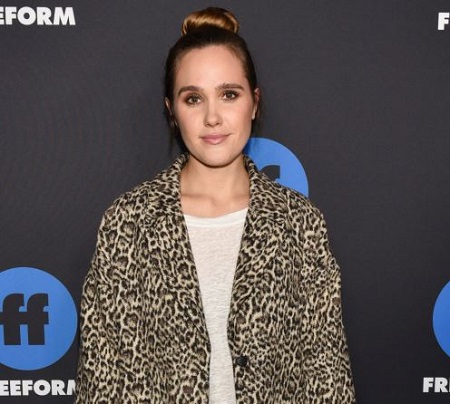 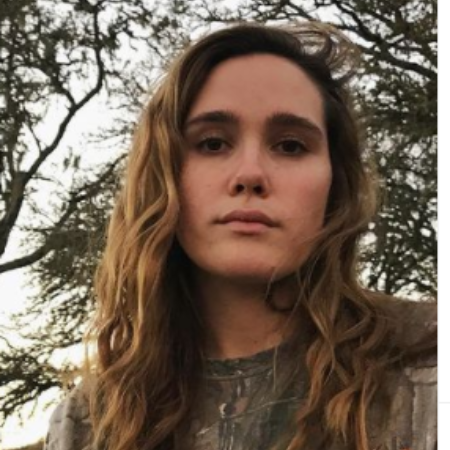 The Hollywood actress Eden Brolin is widely popular for playing Mia in the Paramount Network drama series Yellowstone. Besides, Brolin is also gaining recognition as a celebrity kid. She is the daughter of prestigious award-winning actor Josh Brolin.

Eden is earning fame and money from her professional acting career. She is enjoying her professional life. But what about Brolin’s personal life? Is the actress a married woman, or is she in a blissful romantic relationship? Know the detailed information regarding Eden in the following sections.

The 28-years-old Yellowstone cast Eden is in a romantic relationship with her partner Cameron Crosby. Cameron is an actor and singer who has made his appearance on Cake Day. Eden and Cameron are the creators of the band called Ghost Prom. The band has released songs such as Don’t Die, Sunset Yesterday, and others.

Eden and Cameron have been in a romantic relationship since 2017. In August 2018, Crosby proposed to Brolin with an engagement ring following a year-long dating. They revealed the news of their engagement via Instagram posts. Actor Josh also announces the news of his daughter’s engagement.

As of now, Eden and her fiance Cameron are sharing a good bond as a perfect partner. They visit many exotic places together. Also, they do not miss a chance to share romantic pictures on their official social sites.

Besides professional work as an actress, Eden is also known as the daughter of Josh James Brolin, a popular actor. The 53 aged Josh is widely gaining fame for his role as ‘Thanos‘ in the superhero film Guardians of Galaxy, Avengers: Age of Ultron, Avengers: Infinity War, Avengers: Endgame, etc.

The Screen Actors Guild Award-winning actor Josh’s other movies and TV shows include W, The Goonies, Deadpool 2, American Gangster, Jonah Hex, Men in Black 3, The Young Riders, Into the West and others. Similarly, Josh has worked as a writer and director in the short film X. Likewise; he is the executive producer of The People Speak, a documentary film.

Talking about Josh’s personal life, he is married to Kathryn Boyd. Kathryn is a fashion model. Similarly, she is the creative director and founder of the clothing brand ‘Midheaven.’ Josh and Kathryn began their romantic affair in March 2013.

Boyd and Brolin got engaged in March 2015. Later, they tied the wedding knot on September 24, 2016. As of now, Mr. and Mrs. Brolin share a good bond as a perfect married duo. They also share pictures of one another on their social sites.

Eden has not revealed the exact net worth she enjoys. But, as per estimation, she has a net value of $700 thousand. The primary source of earning for Eden is from acting. Eden has been in the film industry since 2008. She has appeared in movies and TV shows such as Ruby Sparks, Arkansas, Code Black, Beyond, and others.

On the other hand, Eden’s father, Josh, owns an impressive net worth of $45 million. He has portrayed his character in the various box-office hit movies like Guardians of Galaxy ($772.8 million), Everest ($203.4 million), Men in Black 3 ($624 million). Josh undoubtedly earns a hefty sum of wealth as salary from the appearance.

Shares A Good Bond With Siblings

Besides, Eden has two half-sisters born via Josh and Kathryn’s marital union. On May 19, 2018, Josh announced Kathryn’s first pregnancy. Later, on November 4, 2018, she gave birth to their daughter Westlyn Reign Brolin. Similarly, their second daughter, Chapel Grace Brolin, was born on December 25, 2020.

Like Eden, Westlyn and Chapel are also gathering fame as celebrity daughters. The Brolin sisters live a blissful and limelight life with their father Josh and mother, Kathryn. Eden also shares a healthy bond with her half-sisters.

Eden’s mother, Alice, is an actress who has worked in Beverly Hills Cop II, Quantum Leap, Szuler. Alice and Josh exchanged the vows in 1988. They shared two kids (Trevor and Eden) from their marital bond. They were sharing a perfect bond and were parenting their children jointly. However, in 1994, they separated. Even after the separation, Josh and Alice share a good bond. 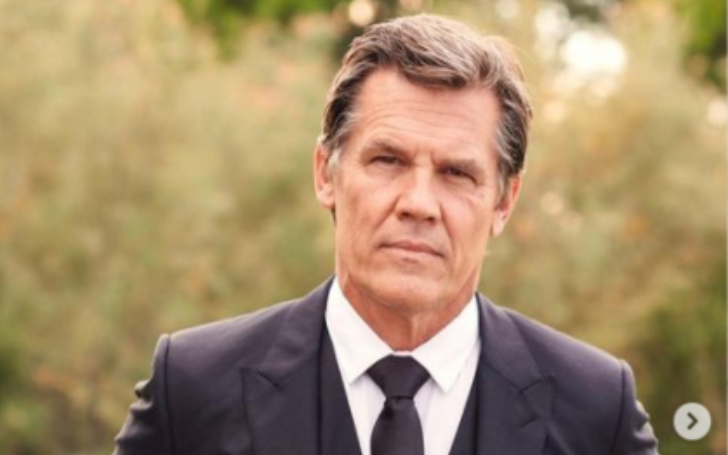 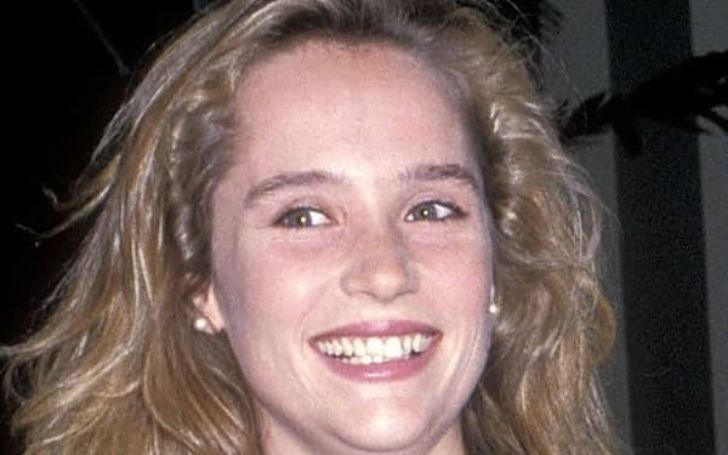 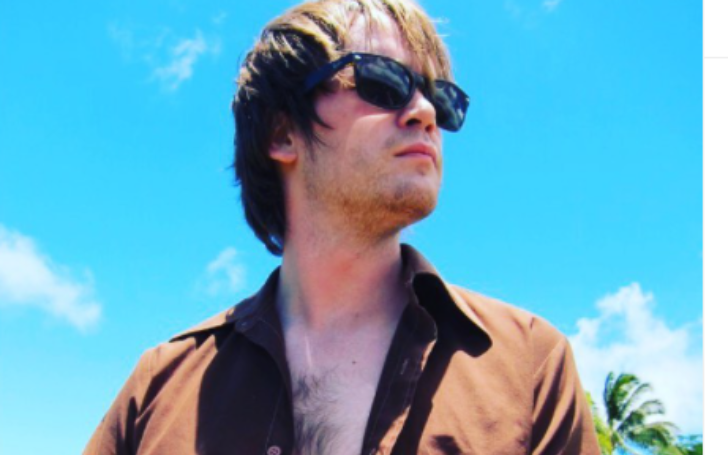