Star of the Australian soap opera Home and Away gained fame after portraying Tabitha Ford in 2016. In 2019, she made her feature film debut in the drama Babyteeth and Greta Gerwig’s period drama Little Women. Moreover, Eliza has appeared in various short films outside of her television career, including Lacuna and Grace. 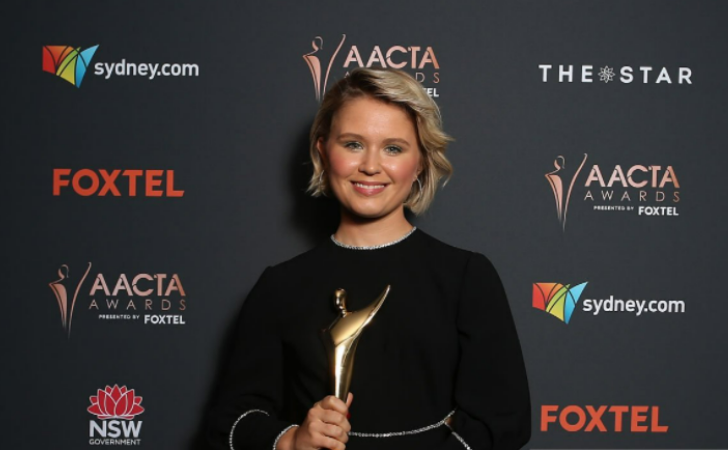 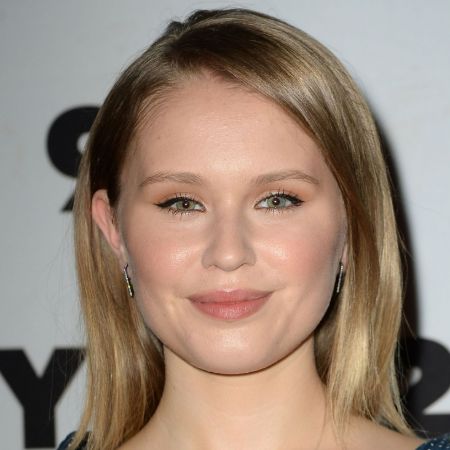 Eliza Scanlen, 23, made her television debut alongside Raechelle Banno in ‘Do You Mind?’. Later, Eliza’s career took off after her role as Tabitha Ford in the Australian soap opera Home and Away (2016).

She then made her feature film debut in Greta Gerwig’s historical drama Little Women and also in the drama Babyteeth.

On January 6, 1999, Eliza was born in Sydney, New South Wales, Australia. She is of white ethnicity and has Australian nationality. The Aussie actress is the daughter of Susan and has a fraternal twin sister named Annabel.

When she was seven years old, Eliza used to play the piano but stopped playing when she was thirteen years old. She studied at the Loreto Kirribilli School and finished her graduation in 2016.

Moving towards the romantic love life of Eliza Scanlen, she is still single. The 23-year-old actress remains private concerning her love life, so it is pretty challenging to find out whether she is into a guy or not.

But looking at her social media accounts, the actress is single and focusing on her career.

Moreover, Eliza prefers to stay away from the social media spotlight. Hence, she has not talked about this topic in the media. Furthermore, she has not been spotted with any boy yet in the press.

Therefore, we can assume that she is probably living her single life.

Besides this, the Hollywood actress has not shared any pictures with a boy we presume she is dating. On the other hand, in the future, she’ll probably be engaged to a boy romantically when the right time comes.

Eliza Scanlen is one of those who lives her life and keeps her things privately. Therefore, she has not disclosed her net worth to the media.

However, her estimated net worth is around $850,000 as of 2022. She’s achieved so much because of her incredible acting abilities, hard work, and dedication.

In 2019, she appeared in Little Women, an American coming-of-age period drama film that made $40 million and collected $218.9 million at the box office. She played along with Saoirse Ronan, Emma Watson, and Florence Pugh in the movie.

Upcoming Series Of The Actress

Eliza Scanlen’s upcoming series is The First Lady, an American anthology drama television series. Furthermore, the drama is set to premiere on Showtime on April 17, 2022. The Australian will appear alongside Michelle Pfeiffer, Viola Davis, and Gillian Anderson.

Similarly, her other upcoming project is an American thriller film, The Vanishings at Caddo Lake. The thriller film is written and directed by Celine Held and Logan George.

Read more articles about other Actress