Joe Germanotta is a famous entrepreneur and celebrity father. He owns a restaurant Joanne Trattoria, and his net worth is $5 Million as of 2021. Likewise, he shares two daughters, Lady Gaga and Natali, with his wife, Cynthia. 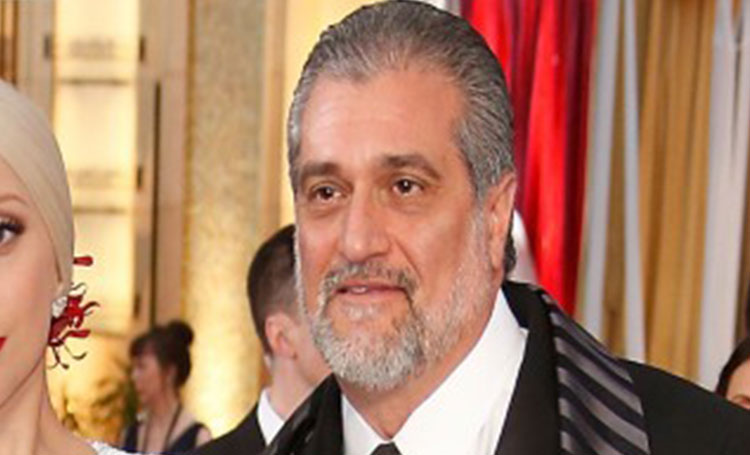 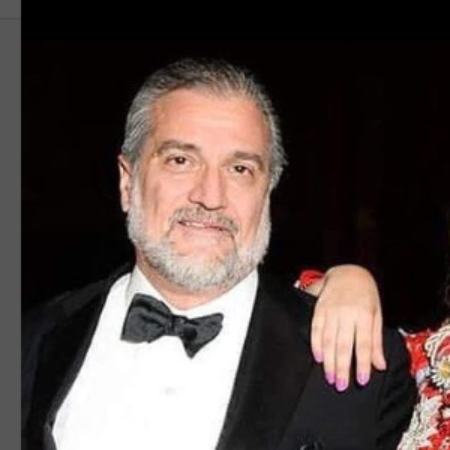 The 64-year-old Joseph Anthony Joe Germanotta, or Mr.G, is a popular actress, singer, and songwriter Lady Gaga (Stefani). Joe and his wife, Cynthia, are the co-owners of an Italian restaurant Joanne Trattoria, in New York.

Apart from having family ties with the pop sensation Lady Gaga, Joe is an internet entrepreneur. Since 2010, he has been working as the president in the hospitality Division of Spot On Networks, the largest wi-fi internet provider to the multifamily housing industry.

Joe, the only son of Joseph Germanotta (father) and Angeline Calderone (mother), was born on August 8, 1955, in New Jersey, the U.S. Born under the zodiac sign of Leo, he is 64-years-old as of 2019. He and Cynthia are longtime couples just like,

Joe, a graduate of Michigan State University, is a happily married man. He tied his wedding knot with his wife Cynthia Germanotta, in 1983. Their wedding ceremony was held in the small chapel at St. Patrick’s Cathedral, located in New York. Joe and Cynthia have been living as husband and wife for over 36 years as of 2019.

Joe’s spouse, Cynthia, is a philanthropist, activist, and businesswoman, just like another talented personality, Joy Behar. With her daughter, Lady Gaga, she co-founded a non-profit organization called Born This Way Foundation. Also, she is the co-founder of a restaurant along with her husband.

Mr.G and her wife, Cynthia, are proud parents of two successful daughters in their respective careers. The couple welcomed their first daughter, Stefani Joanne Angelina Germanotta, better known as Lady Gaga, on March 28, 1986.

Likewise. their second daughter, Natali Veronica Germanotta, was born on March 10, 1992. Both Gaga and her younger sister, Natali, grew up in New York City, New York.

Both of the Germanotta’s daughters lead happy and successful life. His eldest daughter, Lady Gaga, is a pop sensation who has won nine Grammy awards and is one of the iconic figures of the Hollywood entertainment industry.

Further, Gaga’s younger sister, Natali, is a graduate student of the Parsons School of Design. The 27-year-old is a rising fashion designer and stylist who has designed exotic wear for her sister.

After graduating from the university, Mr. G worked for various large corporations owned and operated by several businessmen. He worked as an Internet entrepreneur at the beginning for about 35 years. You might love to read about Alfonso Donnarumma.

After working with various companies and gaining experience, Joe launched his own company Guestwi-Fri. This company setups wi-fi in the hotel chains. He is famous as an internet entrepreneur.

Joanne is the board of directors for Lady Gaga’s charitable organization, Born This Way Foundation.

He runs the hotel in the Joanne Trattoria, which is a decent restaurant in New York City. As a matter of fact, the name is kept in the memory of Joe’s beloved sister Joanne, who died of lupus on December 18, 1974.

Additionally, he is known to be the inspiration source for his daughters’ famous songs like “Speechless” from “The Famous Monster” and “Million Reasons” from Joanne.

The exact net worth of Joe Germanotta’s net worth is still a topic of mystery. However, as a restaurateur and entrepreneur, Joe might have a net worth of over $5 million. Similarly, his wife, Cynthia, a philanthropist, activist, and businesswoman, also has a similar net worth.

Meanwhile, Joe’s daughter, Lady Gaga, has a net worth of $275 million as of 2019. There is no doubt that the Germanotta family lives an extravagant lifestyle.

Joe and Cynthia purchased an apartment at The Pythian Condominiums, where Gaga and her sister spent most of their childhood. Further, in 2014, Gaga’s parents listed their house on the real estate for $12,999,000. 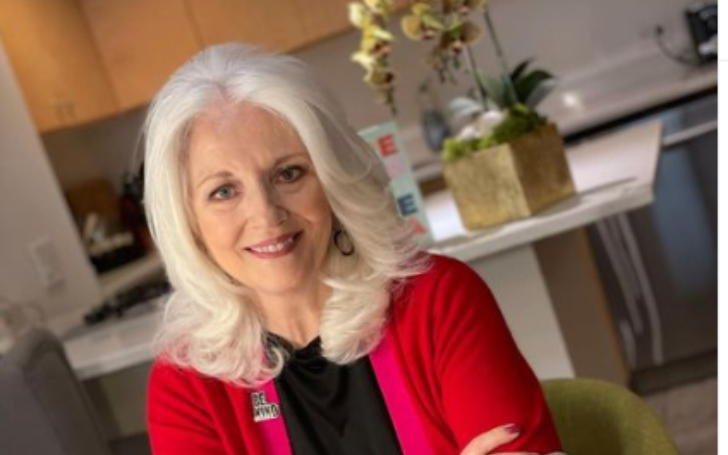 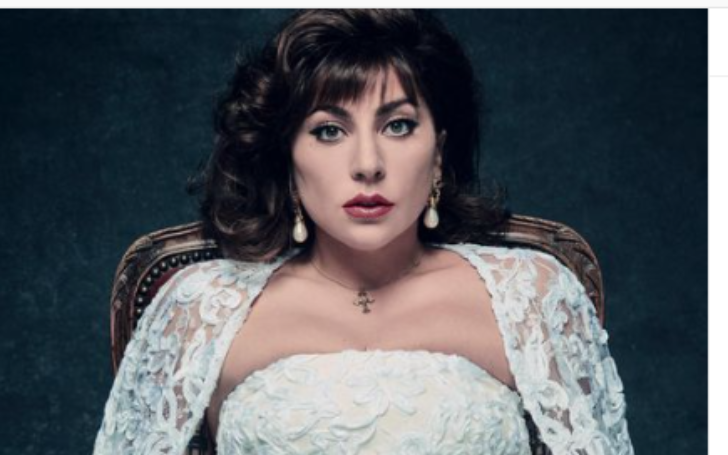 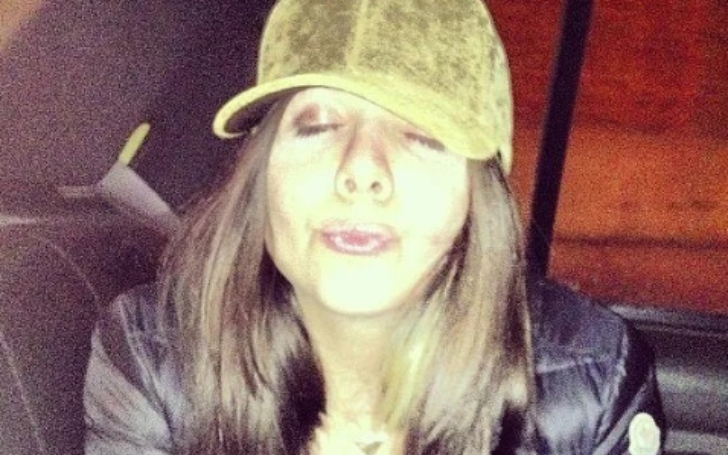