Jordan Lloyd Is a famous TV personality, She is best known for appearing in The Big Brother Show. Currently, she is married to Jeff Schroeder and enjoys a net worth of $300,000. 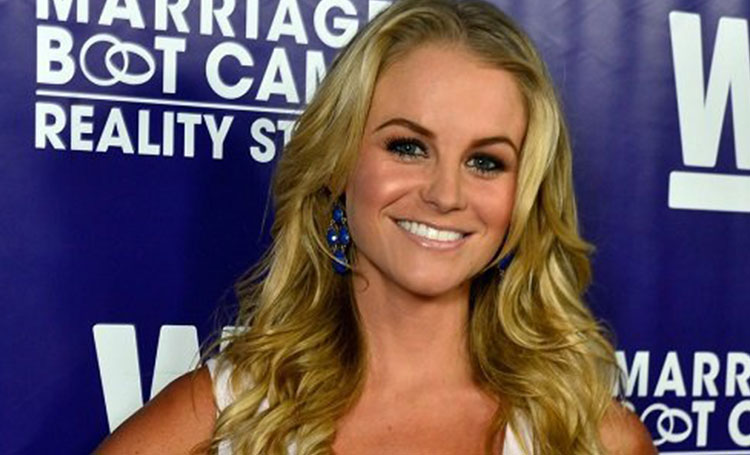 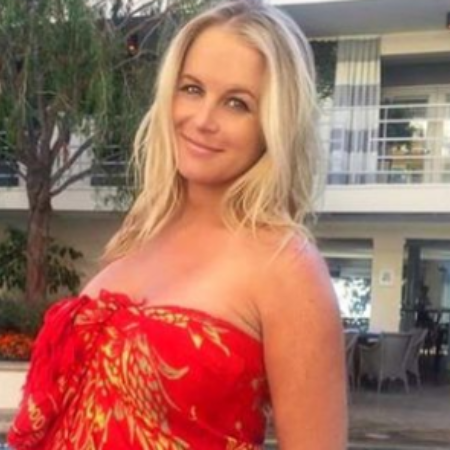 If you have watched the 11th season of the television reality game show Big Brother, you might know the winner Jordan Lloyd. She is a television personality who has taken part in several reality shows like; The Amazing Race 16, Big Brother 12, and Marriage Boot Camp.

Reality show star Jordan was born in Raleigh, North Carolina, on November 21, 1986. She attended David W. Butler High School, which was located in Matthews, North Carolina. Currently, she resides in Denver, Colorado, with her husband and two children.

Jordan first met with Jeff Schroeder when they both were the participants of big brother. They confirmed that they were dating each other in October 2009.

Jordan and Jeff began living together and eventually moved to Los Angeles. The couple’s trip to Los Angeles in July 2012 was documented and aired on CBS Interactive. The trip made them even more popular as a couple on television.

After five years of being together, Jeff laid his proposal to Jordan in the Big Brother’s backyard when they were the house guests of season 16. Then, they exchanged engagement rings in September 2014.

The engaged couple had scheduled their wedding for October 1, 2016, but the wedding ceremony was private. Jordan and Jeff wanted their wedding to be free from media and paparazzi.

Jordan and her husband welcomed their first child Lawson Keith Schroeder October 13, 2016. Previously, they had announced the baby’s news on their Twitter accounts. Likewise, on March 23, 2018, Jordan announced that her second baby was due in September 2018.

But their second son Layton Sarti Schroeder was born a day earlier than the due date on September 7, 2018.

In 2019, Jordan and Jeff celebrated their third anniversary of marriage. They are one of the happiest celebrity couples.

The 41-year-old Jeff is an American talk show host who currently works for Daily Blast Live. The show is produced and distributed by TEGNA and focuses mainly on entertainment and news.

Jeff is a former participant of Big Brother and Amazing Race as well as Marriage Boot Camp. Born in Norridge, Illinois, he graduated from Aurora University, majoring in Marketing. Initially, he was the advertiser for the radio agency and has appeared in commercials as a model.

Reality show star Jordan has earned a net worth of $300 thousand until now.

She has been popular on television and media due to reality shows. Besides, she also hosted “Home Life With Jordan” on RealPlayer SuperPass with Big Brother participant Chelsia Hart. The show mainly discussed season 12 of Big Brother.

The 33-year-old Jordan had won $500,000 from season 11 of Big Brother. With that money, she bought a townhouse with three bedrooms in Waxhaw, North Carolina, with her mother and brother.

After settling in Waxhaw, she started to work at the salon. Now, Jordan, along with Jeff, has its own YouTube channel with more than 25,100 subscribers.

Jordan has appeared in several reality TV shows as a participant as well as a guest. Some of the shows are listed below;

More than 1,72,800 followers follow Jordan’s Twitter account and are mostly her fans. Unlike most celebrities who prefer private lives, Jordan and her husband Jeff always entertain their followers on social media with their personal and intimate moments. 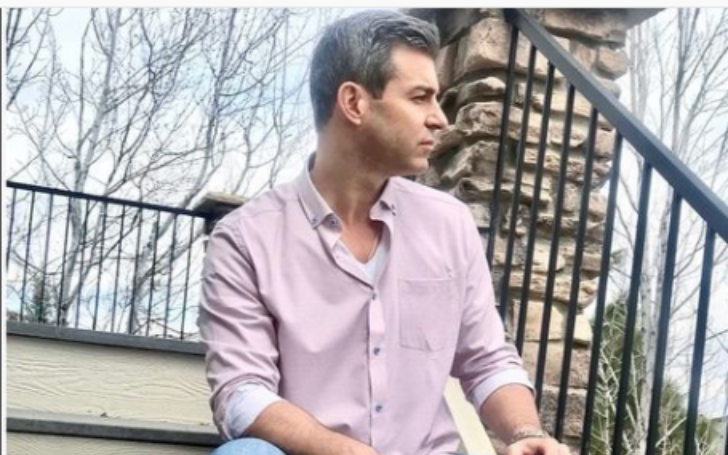