Kristofer Hivju is a Norwegian actor. He is best known for playing the roles of Tormund Giantsbane in the HBO fantasy series Game of Thrones and Connor Rhodes in The Fate of the Furious. 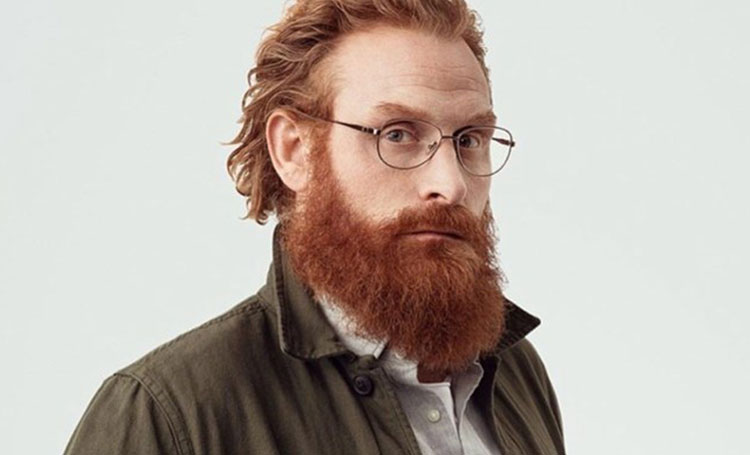 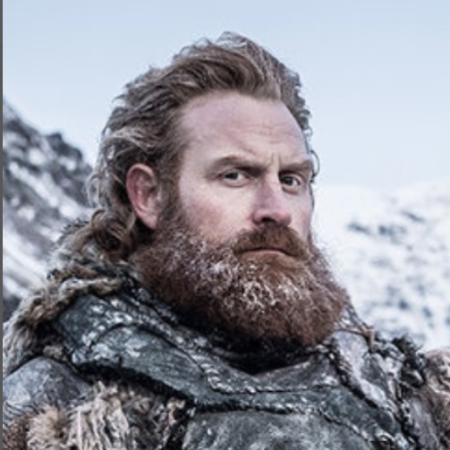 Have you heard about the famous American TV series Games of Throne? If then, you might have known about the character Tormund Giantsbane, who played the wildlings’ leader. His real name is Kristofer Hivju.

Hivju is an eminent Norwegian actor best for playing the role of Connor Rhodes in The Fate of the Furious and Game of Thrones. He is a graduate of the Russian Academy of Theatre Arts (GITIS) in Moscow, completed in 2004.

The 41-years-old actor Kristofer is married to the producer and director Gry Molvaer Hivju on 22 August 2015, at the church in front of the bride and groom’s close ones. Gry and Kristofer seem very happy on their glorious day.

On the wedding day, the bride chooses a white bridal gown that features a short veil, and similarly, the groom looks dashing in his grey tuxedo. Moreover, the couple was dating before they exchanged their wedding vows.

Since their marriage, the pair has lived a healthy and peaceful life. Kristofer’s wife is also spotted at movie premiere events with her husband.

Till now, the celebrity pair is also not seen in extra-marital affairs and rumors related to their judicial separation. People also search for the relationship & net worth details of GOT actor Tobias Menzies.

Not only a happily married man, but Kristofer is also a proud father of his adorable daughters. The Hivju family of four seems happy with one another’s relationship. The two kids are also spotted on many posts updated by their parents on their official social sites.

Although the children are featured on the posts, their real names and age are still a mystery to everyone. It seems like they want to keep their daughters detail under the limelight.

Being an actor’s son, Kristofer also followed his father’s footsteps and began working as an actor in many TV shows and movies. Hivju started his acting career in the 2001 TV series Fox Gronland, where he has portrayed his role as Jim Olsen.

Then he was offered many roles on TV shows. After appearing in several series, he got a chance to play the movie in 2008. He made his first film debut in the movie, Rovdyr.

Later in 2011, he got an opportunity for the role in the horror film The Things. Since then, his career breakthrough performance led him to sign on many hit movies and TV shows, from where he garnered enough prominence. Let’s inform you the Norwegian actor Kristofer’s upcoming movie is Downhill, which Nat Faxon and Jim Rash will direct.

Earnings and Total Net Worth

Kristofer Hivju has a total net worth of $3 million which he has gathered throughout his professional acting life. Another actor Keith Andreen has a total net value of around $1 million, which is less than the Norwegian actor. As per salary.com, an actor gets paid $56,502 per annum in the USA.

Some of the movies and TV shows that Kristofer played on are listed below, along with their box office collection;

From the movies mentioned above and TV sequences, Kristofer gains a hefty sum of wealth and has also earned skyrocketing prominence. Also, find the net worth & bio of Tyrion Lannister, aka Peter Dinklage.

Besides acting, he is also a model who has done various endorsement deals with many famous brands and featured in many magazines. In addition to this, Hivju’s wife, Gry Molvaer, has a total net worth of around $100 thousand.

For More Interesting Articles About Your Favorite Celebrity, Stay Linked With favebites. 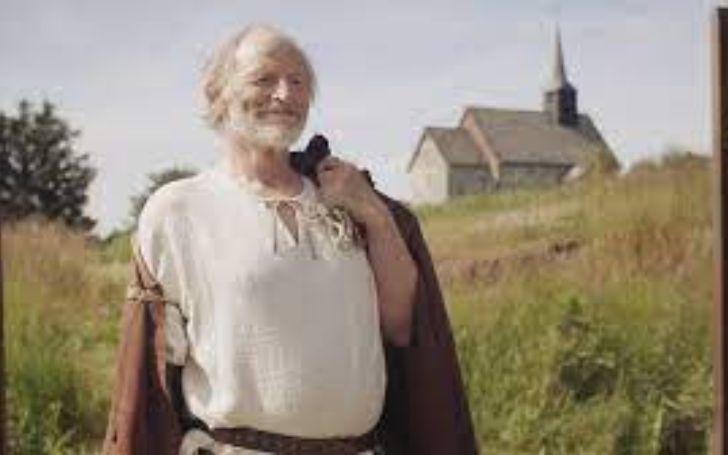 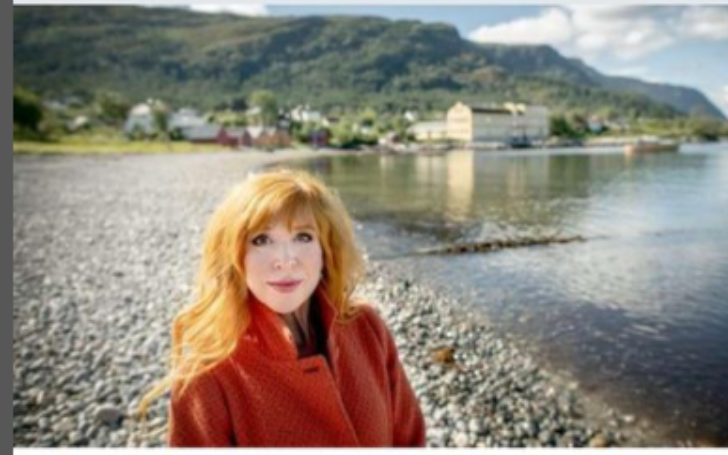