Skip to content
Home » Entertainment » Macaulay Culkin’s Sister Quinn Culkin Now: What Do You Know About Her?

Macaulay Culkin’s Sister Quinn Culkin Now: What Do You Know About Her? 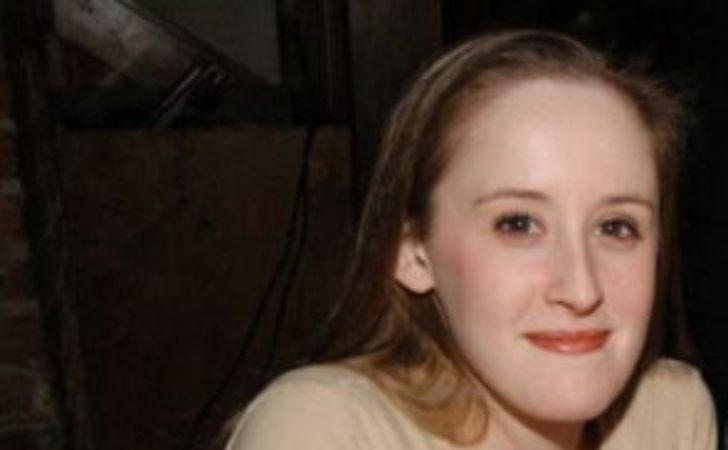 The entertainment industry is where one can receive both prominence and payment. Among others, Quinn Culkin is also one. The actress is better known for her role as Connie in the psychological thriller movie The Good Son. The entertainment personality Culkin has made her appearance in several other films and TV shows.

Besides her professional life, Quinn is also gaining fame as a celebrity sister. She is non-other than the sister of prominent actors Macaulay Culkin and Rory Culkin. Now, let’s read more about Quinn in the following sections.

The 37-years-old The Good Son cast Quinn is not open regarding her love life. Unlike other actresses and celebrity sisters, Quinn has kept herself and her relationship status far from the limelight. Quinn is also not active on any social sites.

Quinn currently lives a single life without having any romantic affair. After working on two/three projects, Quinn has kept herself far from the limelight and media attention. As of now, the celebrity sister might be enjoying her private life.

Being born into a celebrity family is a blessing in itself. Quinn was born silver spoon in her mouth. Her father, Kit Culkin, is an American stage actor. Later, Quinn became famous right after her brothers began hitting successful movies. Culkin brothers are regarded as successful actors. They have grabbed many fans from their acting skills.

Quinn’s elder brother Macaulay Culkin has starred in movies and TV shows such as Home Alone, Party Monster, and Richie Rich, among others. Quinn and Macaulay have played brother-sister in The Good Son as child actors. The 41 aged Macaulay is in a relationship with actress Brenda Song. Additionally, he was previously married to actress Rachel Miner.

Similarly, Quinn’s second eldest brother, Kieran Culkin, is the Primetime Emmy Award-nominated actor. He has appeared in movies like Scott Pilgrim vs. the World, The Cider House Rules, Igby Goes Down, etc. The 39 aged Kieran has married his wife, Jazz Charton, since 2013. They have two children, a daughter, Kinsey Sioux, and a son Wilder Wolf.

Likewise, Quinn’s younger brother, Rory Culkin, is also doing well in the entertainment industry. The 32 aged Rory has appeared in Scream 4, Lords of Chaos, You can Count on Me, and others. The actor is married to his wife, Sarah Scrivener, a cinematographer. They have been married since 2018.

How Much Quinn Culkin Earns From Her Short Time Acting Career?

As mentioned above, Quinn did not continue her acting career after working in several films. During her short career, she worked as a child actress in Wish Kid (1991) and The Good Son: Behind the Scenes of the Good Son (1993). From the appearance, she might receive well.

As of now, Quinn’s profession is under the wrap. So, it is hard to reveal the exact net worth she enjoys. However, she might be doing some work from where she might be earning an impressive sum of wealth.