Marissa Neitling was a member of the University of Oregon’s Honors College when she graduated with a double degree in math and theater arts. She went on to Yale University, where she earned her Master of Fine Arts degree. 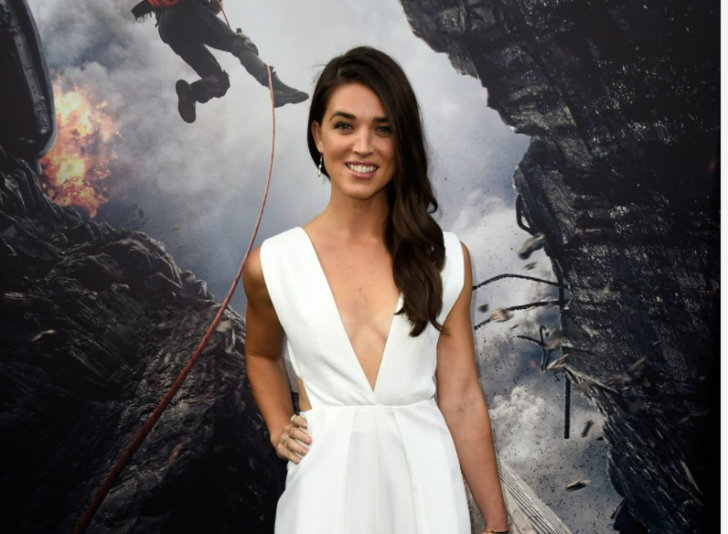 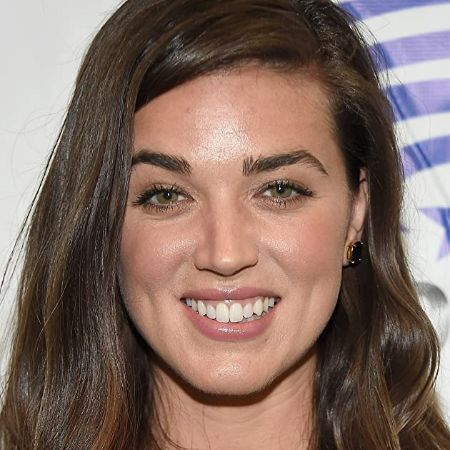 Marissa Neitling, an actress in television and film, is best known for her roles in TNT’s The Last Ship as Kara and Phoebe in the 2015 film San Andreas. In the blockbuster movie San Andreas, she and Alexandra Daddario were both casts.

Let’s explore her biography to learn more about her age, marital status, partner, siblings, salary, net worth, and entire bio. Stay tuned with us till the end of this post if you want to get more specific details regarding Neitling’s real life.

Is The Last Ship Actress Married or Dating?

Marissa Neitling, 37, is not married yet but is dating. She is currently dating her boyfriend, Rob Archibald. The rumour about their love affair surfaced on the internet after both began sharing pictures of each other on their Instagram accounts.

At first, they were just friends, but they couldn’t hide their love life from the media, and later they confirmed that they were dating. Currently, the couple is happy with their relationship and spends time together.

“We found each other!” Marissa captioned a selfie of herself and her partner on Instagram On November 2, 2017. Besides, the actress has never been in the news for her past affairs and dating rumours. Moreover, she always stayed out of any controversy.

Marissa Neitling’s Bio Marissa Neitling was born as Marissa Lee Neitling on May 8, 1984, in Lake Oswego, Oregon. She is the first daughter of Joy and Stanley Neitling, and she has a younger sister named Mackenzie Neitling. Moreover, she also has an adopted brother named Adam Dress.

Neitling attended Lake Oswego High School and graduated in 2002. She completed her undergraduate studies at the University of Oregon, where she was also a member of the Honors College. Neitling is a die-hard Oregon Ducks supporter. She was a double major in math and theatre arts. Neitling went on to the Yale School of Drama to receive an MFA in acting.

Marissa Neitling’s net worth is around $1 million as of 2022. She earns money through her acting career. As an actress, she starred in a few movies and TV series. Moreover, Marissa earns the average salary of an American actor, at $39.84 per hour and $45,000-$57,000 per year.

In 2015, Marissa played in the American disaster film San Andreas, which was made on a budget of $110 million and collected $474 million at the box office. The film stars Dwayne Johnson, Carla Gugino, and Alexandra Daddario.

Furthermore, Neitling still has a long way to go in her career, and there are several upcoming projects for her. Thus, in the coming year, her wealth will certainly increase.

Neitling made her debut in the television industry in 2007 with an appearance in The Go-Getter. Later in 2011, she played a guest role in the American action crime drama Leverage, along with Timothy Hutton, Gina Bellman, Christian Kane, and others.

From 2014 to 2018, the actress played the main role in an action-drama television series, The Last Ship. Likewise, she starred in hit television dramas and films such as Elementary, Madam Secretary, Last Words, and Mysterious Ways. In “Madam Secretary“, Téa Leoni, Tim Daly, Patina Miller, and Geoffrey Arend also starred.