Melanie Liburd had her roles in This Is Us and Power Book II: Ghost. Also, she was cast in the Netflix psychological thriller television series Gypsy in late 2016. 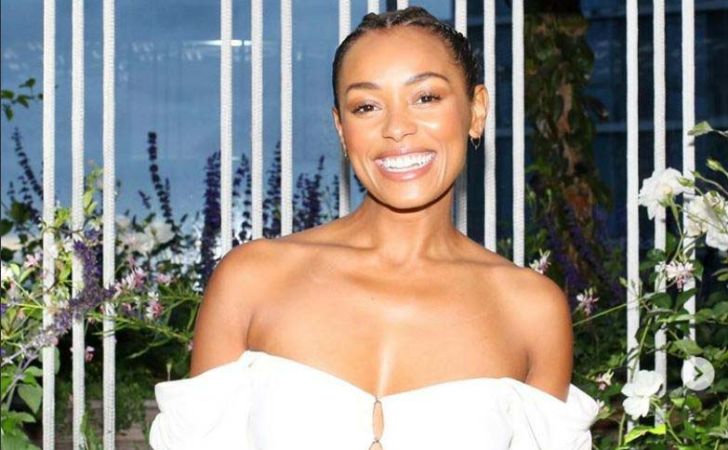 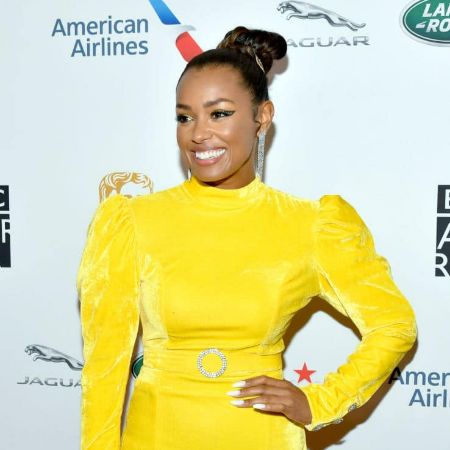 Have you watched an American fantasy drama television series, Game of Thrones? If yes, then you may know Melanie Liburd, who played the role of Red Priestess in the series.

Not only it, but she also had her roles in This Is Us and Power Book II: Ghost. Also, she was cast in the Netflix psychological thriller television series Gypsy in late 2016.

On November 11, 1987, Melanie Liburd was born in Hertfordshire, England. She is the daughter of Georgina Liburd, a Realtor, and Michael Liburd, a Martial Arts Expert.

Liburd is Kittitian-English. Furthermore, Her mother was born in Russell Square in London, while her father was born on the island of Saint Kitts and Nevis.

Furthermore, Liburd and her brothers, Marc Liburd and Leon Liburd were raised by their parents. She eventually decided to pursue a career in acting and enrolled in The Identity School of Acting in London. And later, she graduated with a Bachelor’s degree in Fashion Design.

Furthermore, Melanie Liburd is private regarding her personal life, so there is not much information regarding her life. But it is reported that she is in a relationship with a man named Benny Taylor.

Furthermore, Liburd has not shared the pictures of her boyfriend on her social media, but on September 3, 2014, she wished her partner a happy birthday.

Besides being 34 years old, the actress has a dog named Mr. Winston. She currently resides in Los Angeles, California.

As mentioned earlier, Liburd is an actress from the profession. Throughout her career, she has collected $1 million.

Furthermore, Melanie has played in several movies and hit TV series. Liburd appeared in the sixth season of the HBO series Game of Thrones. The main leads were Peter Dinklage, Nikolaj Coster-Waldau, Lena Headey, Emilia Clarke, and Kit Harington, who reportedly made $500,000 per episode.

The British actress, known for her roles in the television series This Is Us. It premiered on NBC on September 20, 2016, and is scheduled to air the series finale on May 24, 2022.

Likewise, she was also featured in an episode of the sixth season of the HBO series Game of Thrones and has cast in Netflix’s psychological thriller television series Gypsy in late 2016.

You can follow Favebites to read more exciting articles.