Meredith Garofalo was Santa Barbara’s favorite Weathercaster of the Year, 2016. She has been a broadcast meteorologist for WeatherNation for the last three years. 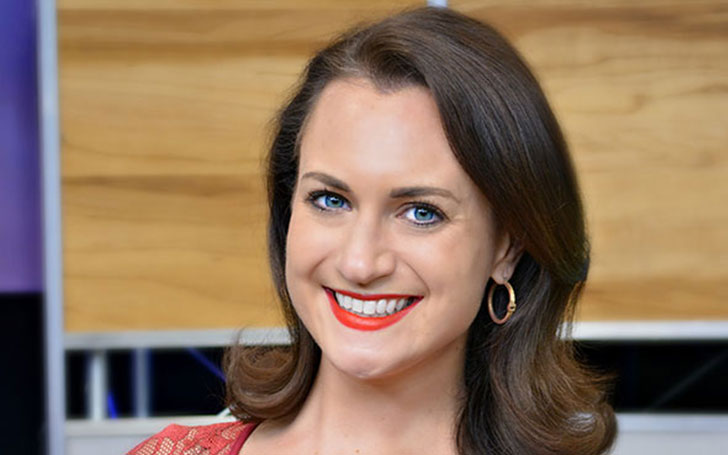 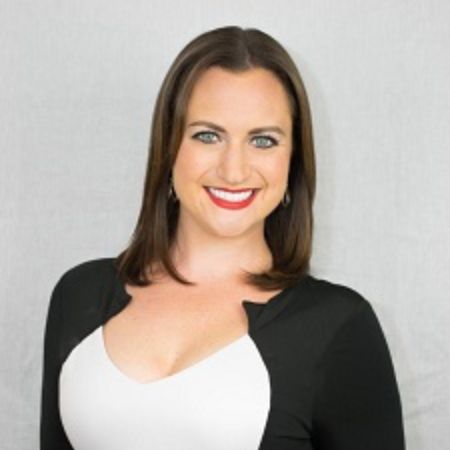 Meredith Garofalo was Santa Barbara’s favorite Weathercaster of the Year, 2016. She has been a broadcast meteorologist for WeatherNation for the last three years.

The work of media personnel is to provide information to the public; the personal data of Meredith has been a topic of debate in the audience.

Further, she has tried her best to keep her private life away from the media. In 2018, She received the Valparaiso University’s Alumni Association First Decade Achievement award.

Meredith Garofalo was born on 27 March 1986 in Cleveland, Ohio. It is not mentioned, but from the sources, it is found that she has a younger sibling. She attended Green Valley Elementary School and Hillside Middle School during her early schooling.

She completed her Schooling at Trinity High School in Garfield Height, Ohio, Coed Roman Catholic College Preparatory School. She enrolled at Valparaiso University in 2004 and studied Bachelor of Science in Meteorology with a Minor in TV and Radio Communication.

If we follow up, Meredith, in her Personal Life, has been posting herself with a man named Scott Wallace. It seems like she is in a romantic relationship with Scott. The date of the first meeting is unknown to the public but has been dating each other since 28 February 2014.

The two spend a lot of time together during their free time. In the relationship of almost six years, there have been no rumors of the couple having an extra-marital affair.

“To my better half, the one who makes me laugh even when I want to cry, my rock, my best friend, my soul mate & the best thing that ever happened to me, Happy Valentines Day.”

How Rich is Meredith Garofola?

She is also an active social media user and keeps posting photos of her and her boyfriend, Scott Wallace, and her parents.

She is currently at the beginning of her career, so that she will earn a lucrative sum of money in the upcoming days.

Meredith started her career a long time before graduating from the University. She started her official career in December 2007 as a Morning Weather Updater at WJOB AM 1230 in Hammond, Indiana. She even worked as a freelance reporter for Zanesville Times.

She worked with various channels and moved to Santa Barbara in 2013. She was awarded the Best Weathercaster of the year in Santa Barbara. Make-A-wish Foundation Awarded her with “Community Partner of the Year.” 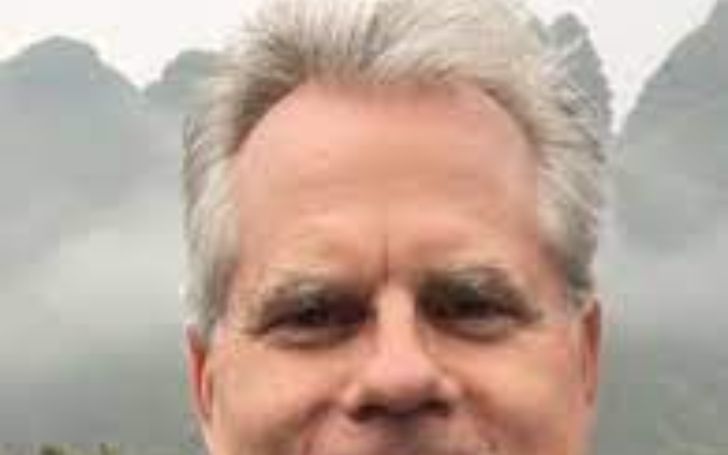