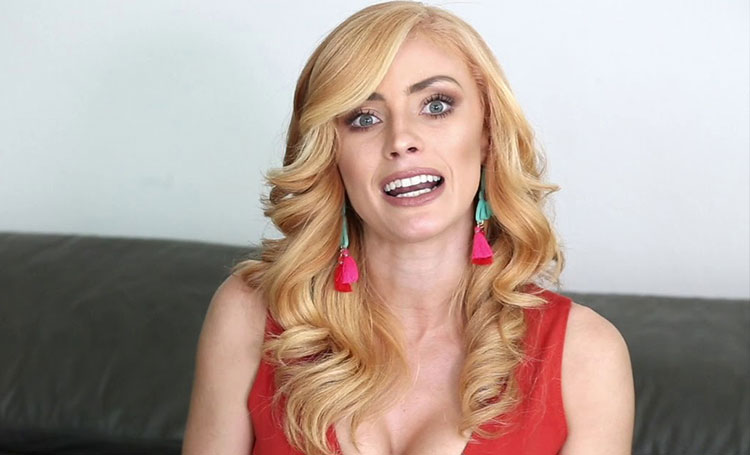 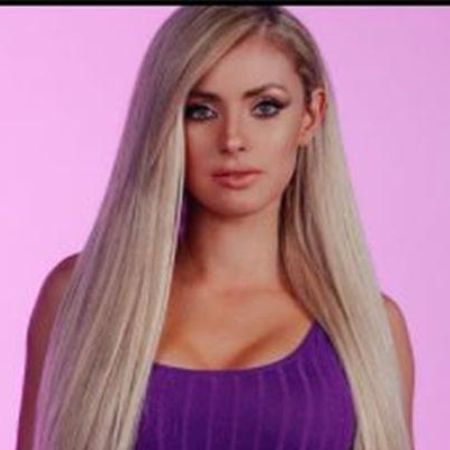 The multi-talented Actress/ Host/ Entrepreneur and Cheerleader, Natalia Rivera, is a well-known figure in the media industry of the United States.

Rivera has been working with WapaTV as a host and is the owner of the clothing and shoe brand named “Hectik by Natalia.”

Natalia Rivera was born on 25th April 1989, in Puerto Rico, where she spent most of her childhood. Although she has been an active social site user. There is not much information about her family and private life. Natalia’s father is Alejandro Rivera.

Natalia was married to her husband, Francis Rosas, a comedian. They tied their wedding knot on September 13, 2014, at the El Conquistador de Fajardo hotel.

Their marriage ceremony was attended by 170 guests, where some of them were close family and friends.

So, how did their relationship began? Well, Natalia first met Francis in 2012 in the Pegate Al Mediodia program on WAPA TV, where they both work.

Natalia and Francis didn’t share any children during their marriage. So, is Rivera and her spouse Rosas are still together?

The 38-year-old actor, comedian, and animator, Francis Rosas, announced on November 16, 2019, that his relationship with the cheerleader has been officially ended.

The former couple began living separately in 2018, although remaining on good terms.

As per Rivera, the Rum Diary actress tried to save her marriage with Francis despite living separately.

The Driven actress confessed that both tried to work for their relation, and the last two years of their marital life were not easy. Similar to Rachel Hollis.

Natalia Rivera about her separation from Francis

After Francis announced his separation, Natalia also shared an Instagram post where she wished him the best in the future.

“These last 2 years have not been easy in terms of my marriage, above gossip and false attacks, we already had our situations as a couple. I wish you success in your career, in your projects and in your Life. I appreciate the support and love of all of you, as well as the space to handle this situation between us.”

Natalia replied on November 18, 2019, about her failing relationship with Francis. As of now, the former couple is yet to have a legal divorce.

Life as a  Media Personality

Natalia was the 2006 Miss Puerto Rico Teen, and she also won the title of Miss Elegance and Best Interview. Further, Natalia debuted in the film industry in the 2011 movie “The Rum Diary.” To date, she has been featured in about eight films.

Before joining WapaTV, she worked in the television series and comedy shows; she worked with Pegate al Mediodia and El Remix.

Alongside being a show host, she made appearances in movies like Back to the Beginning and Mi Verano con Amanda 3.

She has worked as a radio journalist for MEGA TV for the show “THE Circus” of La Mega. Due to her bold and elegance profile in the entertainment industry, she has been a media sensation these days.

Natalia’s Income and Net worth

Natalia’s Net Worth is around $1 million. All the credit goes to the entertainment industry and her brand. In addition to that, an average of $9-$100 is paid per hour for a television actress.

However, actress such as Claire Danes had a huge net worth, while Joanna P. Adler has a decent net worth.

She the owner of the brand ” Hectik by Natalia.”  It was founded in the year 2011. Additionally, this adds a lot of money to her net worth.

We hope you enjoyed, for more Biographies stay tuned with Fave Bites.