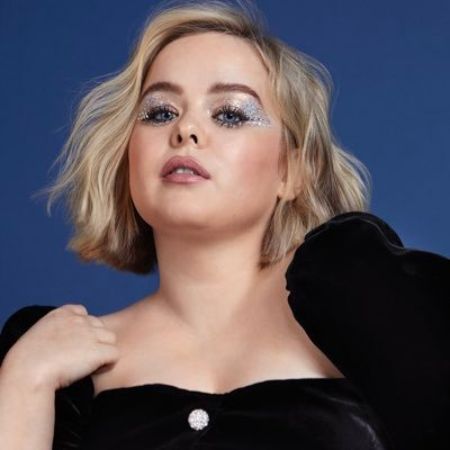 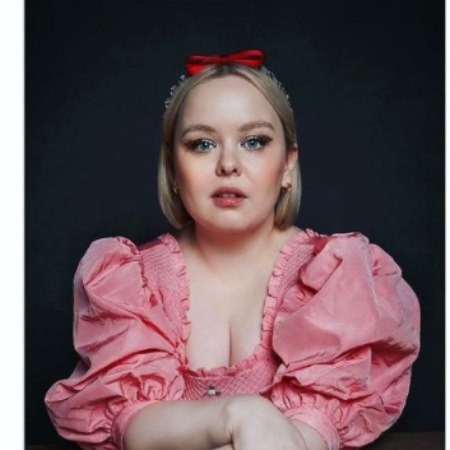 Nicola Coughlan, an Irish-born actress, began her career in 2004 and has since gained notoriety for both her television and stage performances. Clare Devlin in Derry Girls (2018-19) and Penelope Featherington in Bridgerton (2020) are two of Coughlan’s most well-known roles. Likewise, Nicola has also acted as a voice actor in films such as SimsalaGrimm (2010) and The Fairytales (2004-05).

Similarly, Coughlan is an activist who has also taken part in charitable work. In July 2020, she auctioned off an Alex Perry gown and collected €5,000 for LauraLynn Hospice. She led a group of 28 people carrying suitcases across London’s Westminster Bridge in February 2019 to demand the decriminalization of abortion in Northern Ireland.

More about the Derry Girls star

Nicola Mary Coughlan was born in Galway, Ireland, on January 9, 1987, and grew up in Oranmore. Further, she was raised as the youngest of four brothers, with an older sister, Clodagh Geraghty, and an older brother, Kieran Coughlan. The 34-year-old actress is 5 foot 1 inch (155 cm) tall as of January 2021.

Nicola was a primary school attendant at Scoil Mhuire and later attended Calasanctius College. She earned a degree in English and Classical Civilization from the National University of Ireland in Galway. Coughlan, who has been interested in acting since the age of five, traveled to the United Kingdom to study it. She had her acting training at the Oxford School of Drama and the Birmingham School of Acting. Also, Read on: Jojo Macari

Nicola Coughlan made her television debut in 2004 in the notorious short film The Phantom Cnut, which launched her acting career. While she worked in the 1997 film My Brother’s War at the age of ten, she was not given credit for the role.

Prior to her on-screen fame, Coughlan made a name for herself as a voice actor. She voiced in The Fairytales from 2004 to 2005, and then in Summer of the Flying Saucer in 2008. The Irish actress voiced Yoyo and Doc Croc in SimsalaGrimm II: The Adventures of Yoyo and Doc Croc (26 episodes). And, likewise, she has provided the voice for several animated movies.

She rose to prominence in 2018 after appearing in the TV series Harlots (7 episodes) alongside Samantha Morton, Lesley Manville, Dorothy Atkinson, and Kate Fleetwood as Hannah Dalton, the lead character. She starred opposite Saoirse-Monica Jackson and Louisa Harland in 12 episodes of the Channel 4 comedy Derry Girls from 2018 to 2019.

The Bridgton actress keeps her relationship status a closely guarded secret. At this time, there is no public information about her love life or fiance. Further, the Irish television personality, who is in her mid-30s, is yet to marry. She was previously linked to English actor Laurie Kynaston, according to reports.

As of now, Nicola is believed to be single in the meantime, despite the actress’s lack of a reported relationship update. She is now based in London. Further, Nicola has over 1 million followers on her Instagram account (@nicolacoughlan) as of early 2021. She only blogs about her personal life, aside from her professional work reports. Get to know the relationship status of Naomi Harris

What’s the Net Worth of Nicola Coughlan?

According to online media, Nicola Coughlan, an Irish actress, has a net worth of $150,000 as of 2021. Without a doubt, the majority of her fortune stems from her acting career and has spanned more than 16 years. Coughlan’s key roles in Harlots, Derry Girls, and Bridgerton allegedly paid her tens of thousands of dollars per film.

Likewise, she has also provided a voice to several animated movies like The Fairytales, Summer of the Flying Saucer, and many more. As a multi-talented actress, we believe that her earnings could be higher than we could believe. Not to mention, she also does charitable works and funds. Also, know the net worth of Olivia Grant