Patricia Southall, widely known as Pat Smith, is an American entrepreneur and a philanthropist who says, Second can be first if you choose to turn it into a WIN!!! Make a Choice to WIN!!!. 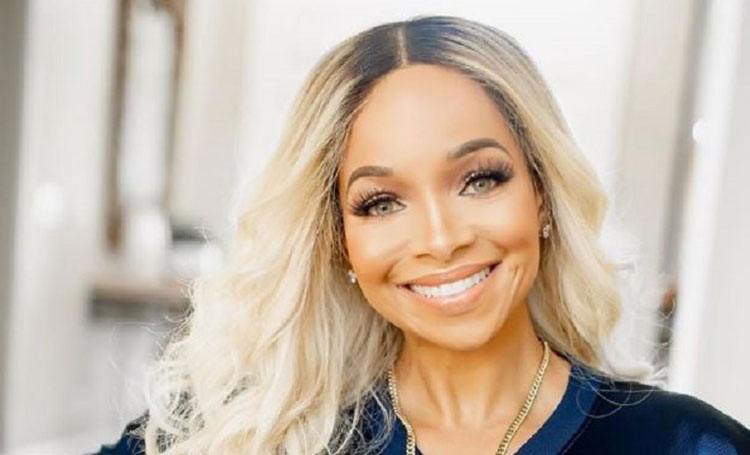 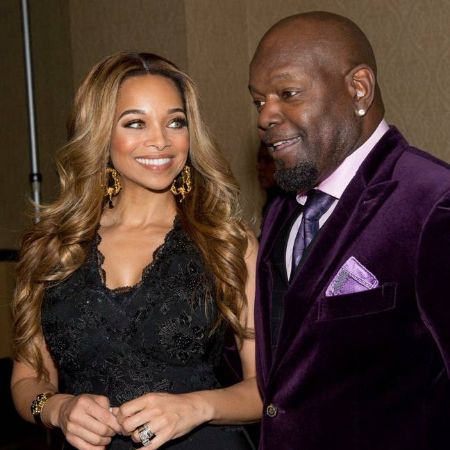 Patricia Southall, widely known as Pat Smith, is an American entrepreneur and a philanthropist who says, Second can be first if you choose to turn it into a WIN!!! Make a Choice to WIN!!!.

She believes every person needs a second chance, so to motivate and inspire others, she launched a Second Chances Community where she hosts and shares a second chance story to give second chances opportunities to others.

Pat is the CEO of a non-profit organization, Treasure You, whose primary mission is to support women with financial, emotional, and spiritual needs.

Besides this, she does various philanthropic works through the help of another non-commercial firm, Pat & Emmitt Smith Charities. The founder of the company is Patricia and her husband, Emmitt Smith.

The talented and warm-hearted woman Patricia was born on December 17, 1970, in Chesapeake, Virginia, the United States of America.

She was born to her mother, Mildred Southall, and her father, Henry Southall. After graduating high school at a nearby school, she joined James Madison University, earning her journalism degree.

The entrepreneur Patricia is happily married to former professional football running back Emmitt Smith. Footballer Emmitt and Patricia tied the wedding knot back on April 22, 2000, lavishly in front of their close ones.

As of 2020, the husband-wife duo is living a happy marital life without involving in any rumors and controversies related to their extra-marital affair and judicial separation. The 50-years-old Southall and 51-years-old Smith are celebrating their 20th marriage anniversary blissfully.

They attend numerous public parties and events. Pat and Emmitt have also done various philanthropic work together. They spent their vacations together and shared a good bond as a perfect married pair. Additionally, they are even parenting their children at the moment.

The celebrity couple is now parenting their three adorable children delightfully. They welcomed their very first kid, a son, Emmitt Smith IV, on May 15, 2002, and as of 2020, he is 18 years old. Likewise, the pair welcomed their second kid, a daughter, Skyler Smith, on October 15, 2003.

Similarly, they shared their third kid, Elijah Alexander James, on September 22, 2010, who is ten years old as of 2020. All three kids live the happiest and most lavish life with their celebrity parents.

Born into the renowned James family, the children also obtain enough fans and followers as a celebrity kid.

They even feature on many snaps updated by their famous parents on their official social networking sites. Besides this, Patricia is parenting her step-child, Rheagen Smith (b.November 2, 1988), who was born to Emmitt’s former love partner.

Patricia is the second love partner for the former football player, Emmitt, because he was dating Hope Wilson before sharing his wedding vows with the philanthropist, Pat.

Not only Emmitt but Patricia was also a married woman. She used to share her marital life with an American actor-comedian, Martin Lawrence. Martin and Patricia first met each other in 1992, while she was working in Lawrence Douglas Wilder‘s media office. After knowing one another, they began dating.

And after a year of dating, they even tied the nuptial knot in 1995 and lived happily. The former pair welcomed their first child, Jasmine Page Lawrence (b. January 15, 1996).

I just knew at that moment it was no longer healthy for any of us. I packed a suitcase. It is the first time I heard God’s voice. And I didn’t know I was leaving for divorce. I just thought this is the best thing for the moment. To me, marriage was forever. Until my mother passed away, my parents were married for 30 years. My grandparents were married for 60 years. So when I left that night, it was terrible. Patricia felt ashamed about it. I was hurt. I was scared. My family was 3,000 miles away.”

The Lawrence family lived blissfully, but in 1997, after two years of the marital bond, they split their relationship. Once, she speaks about their splits, saying,

The American CEO, and spokesperson, Patricia, has a net value of $500 thousand in total, which she has accumulated throughout her professional career. She is the founder of several non-profit organizations by which she supports numerous needy people.

Besides this, she is also the beauty queen who won 1993 Miss Virginia USA. Pat is also an author who published the book, Second Chances on April 3, 2014.

In the book, Pat shares the truth she learned about her journey from heartache to hope. The book price was $9.02 at Kindle price on Amazon.

Patricia, likewise, her husband, Emmitt, has a total net worth of $18 million, which he has calculated throughout his professional work as a footballer.

As a football running back, he used to play for the professional football team, Dallas Cowboys. Heidi Mueller’s husband, DeMarco Murray, also a former running back, has a total net worth of $3 million.

Being a professional player, he has also won numerous awards. In 1990, he received NFL Honors – AP Offensive Rookie of the Year.

Moreover, he won the Best NFL Player ESPY Award in 1993 and 1994. Likewise, he also won the third season of Dancing with the Stars. Currently, he is an analyst for the NFL Network and ESPN. Young NFL running back player like Saquon Barkley has an impressive bank balance.

Apart from these, he is also involved in numeral charitable works. Furthermore, he supports various service-oriented organizations through Pat & Emmitt Smith Charities. The organization was honored with Trumpet Awards in 2012.

This article is about the kind-hearted philanthropist Patricia Smith. If you want to know about their favorite humanitarian, then stay tuned with favebites. 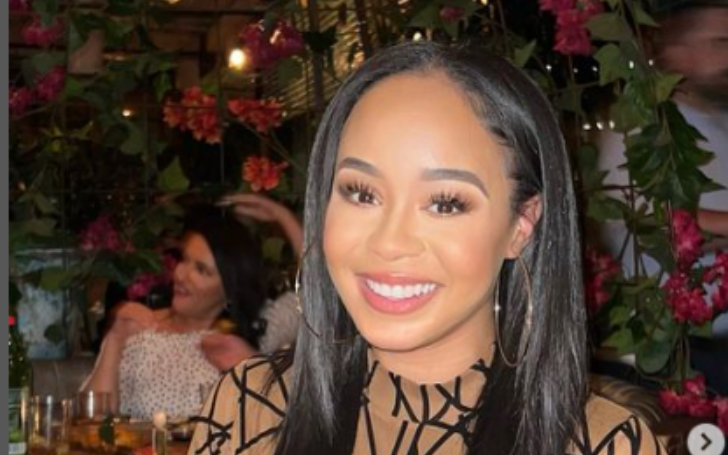 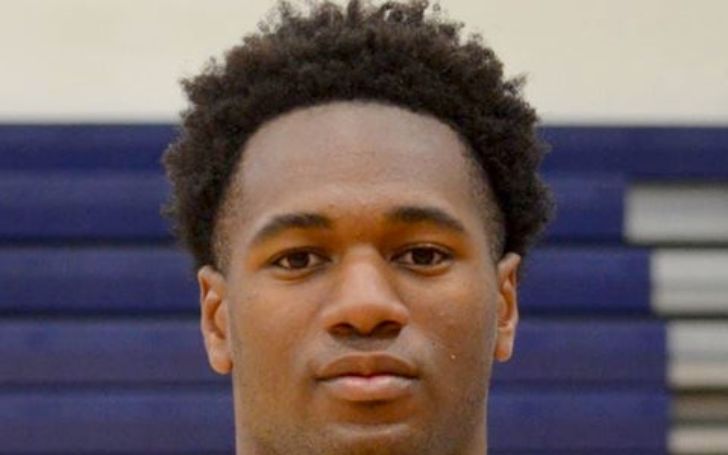 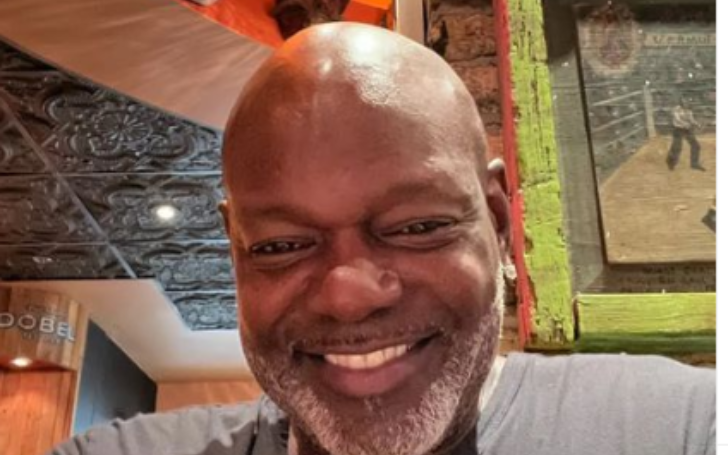 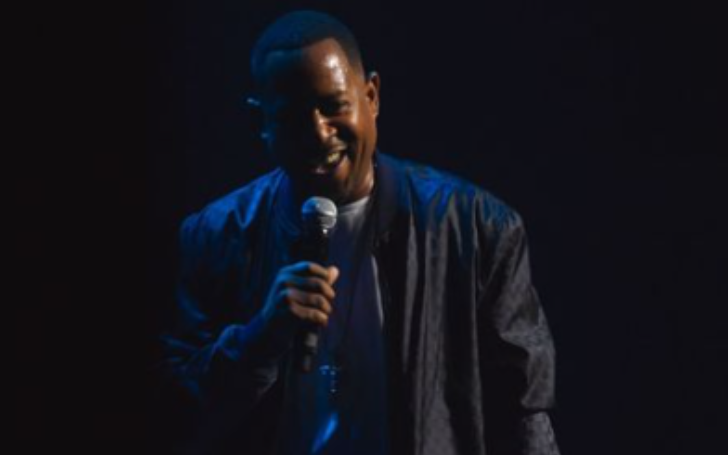