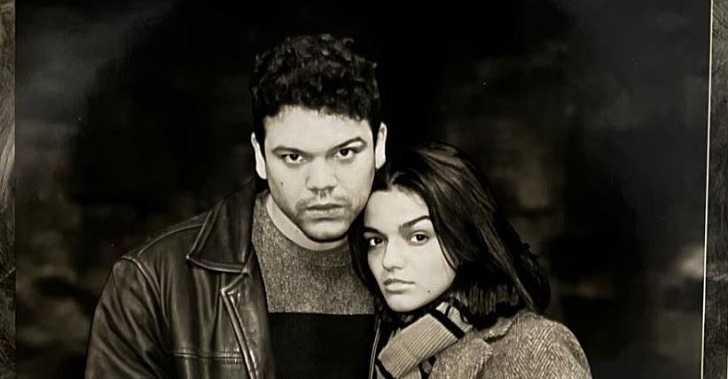 The American actress Rachel Zegler entered the Hollywood Film And Television sector in 2019. Zelger received enormous fame and caught media attention with her debut film West Side Story released in 2021. In the romantic musical drama, Rachel portrayed the leading role of Maria Vasquez.

Rachel is currently focusing on her professional acting occupation. The actress who undoubtedly gathers fame is working hard to pursue a better career in acting. Also, Zegler is a singer who has released her first non-album single, Let Me Try (2021). Besides, the actress is also involved in a romantic relationship with her co-star. Know the details of Rachel and his boyfriend, Josh Rivera romantic life in the following sections.

Joining the acting field has resulted in a fruitful outcome for 21-years-old Rachel. West Side Story not only helped the New Jersey native to receive Golden Globe Awards for Best Actress, but the film also assisted her in finding a love partner for real life.

The 5-feet-2-inch (157 cm) tall Hollywood star Zegler met her now-boyfriend, Josh Rivera, while filming for Steven Spielberg‘s West Side Story in the summer of 2019. This is also the debut film for the 27 aged Josh, where he portrayed the character of Chino. The film was released two years later, in 2021, and the news of Rachel’s romantic connection with Josh also circulated all over the media platforms. On February 18, 2021, actress Zegler tweeted, “I love Josh Andres Rivera.”

After the success of West Side Story, Rachel and her partner Josh are filming for their second joint project. Rivera and Zegler are working on an upcoming sci-fi/action film, The Hunger Games: The Ballard of Songbirds and Snakes, as Sejanus Plinth and Lucy Gray Baird, respectively. The movie releasing in November 2023, includes a cast such as Peter Dinklage, Viola Davis, and others.

Similarly, Rachel is working as Anthea in the superhero film Shazam! Fury of Gods. Likewise, Zegler’s upcoming computer-animated film Spellbound is in production. The Australian actress Nicole Kidman is playing Queen Ellsmere, and Rachel is acting as Princess Ellian in the cinema.