Steve Titmus is an Australian journalist and presenter of Channel 7’s Gold Coast Nightly News along with Amanda Abate. He was then employed as a journalist at TasTV (now WIN Television) from November 1984 until November 1988. 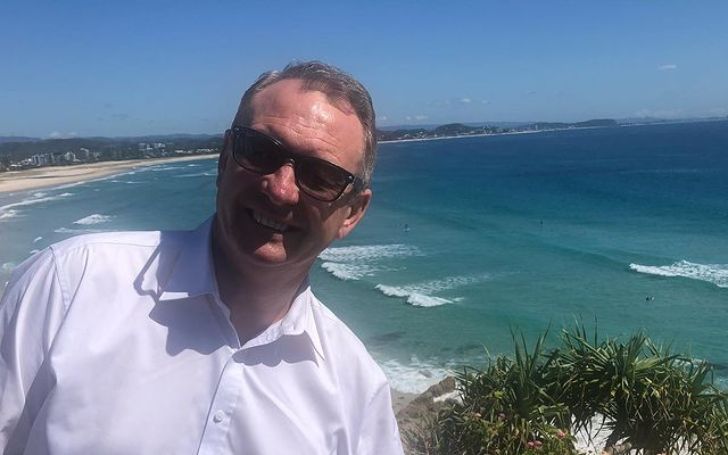 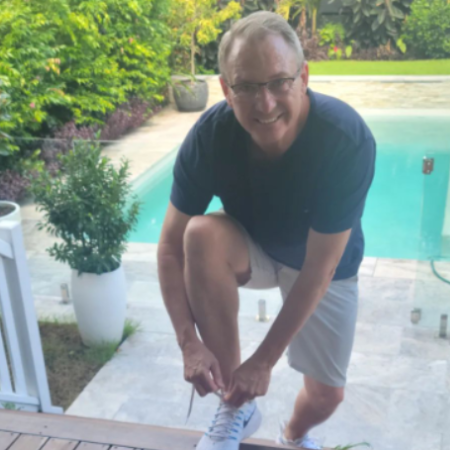 Steve Titmus is an Australian journalist. He is popular as the presenter of Channel 7’s gold Coast Nightly News and Amand Abate. Likewise, he began his career as a cadet journalist, where he worked from 1979 until 1984 before moving into television. Also, there is no recent news regarding Steve Tinmus.

Can we know enough about Steve Titmus? So here we provide you the details of his net worth, family, relationship and more.

Is Steve Titmus Married? Who Is His Wife?

If we go deep into his personal life, he is a married man to Robyn Titmus. It seems like Steve is more focused on his career, and also he gives time to his wife, which is great. We tried to search for his relationship affair, but we could found even how they met all the details. They don’t even share their married date as well.

Further, after a few years, the couple becomes father and mother of two daughters. They share the joy on social media about their daughters and become parents. However, they haven’t shared much about their kids, Where his elder daughter is swimmer Ariarne Titmus.

Who won two gold medals at the 2020 Summer Olympics in Tokyo. However, there are no details regarding his older daughter. Also, read about Hannah Flood’s net worth, relationship, family, etc.

How Much Is Steve Titmus Net Worth?

Also, talking about his salary is still unknown, But if we go through the average salary, an Australian journalist is around $40,000. However, by seeing his house and car, we guess he might be earning more than the average salary.

Steve Titmus was born on August 26, 1963, in Australia. A 58 years old man is always interested in Journalism. He began his career when he finished his graduation. He worked from 1979 as a team member at TasTv. However, seeing his hard work in journalism, he was Awarded Cricket Tasmania’s “Journalist of the year.”