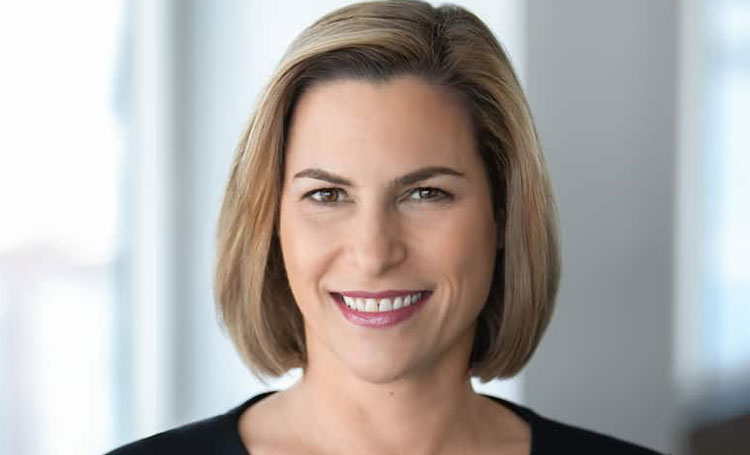 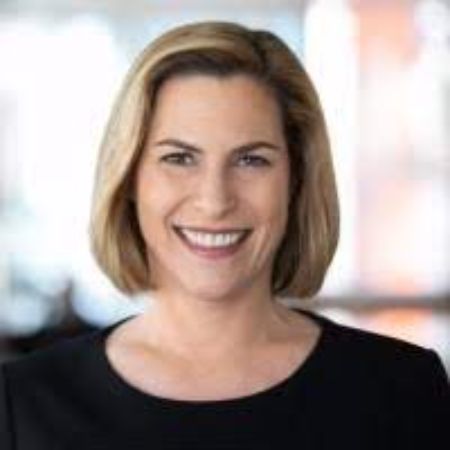 Susan Del Percio is a political strategist and analyst best known for her appearance on MSNBC as a Republican strategist. Alongside she is also popular among people for recommending dozens of applicants to effectively communicate messages to an electorate in New York and elsewhere.

Is Susan Married or Single?

Susan is possibly single and hasn’t linked with any personality as of 2019. The political strategist has successfully kept her personal life under the radar, only providing a few information about her intimate life.

Del Perico is at her late 40s’ which indicates she is either good at keeping secrets or she doesn’t believe in love at all. However, many believe she is waiting for her Mr.perfect, and whenever she found him, Susan will surely share with media and fans.

Besides that, the political analyst is only active on Twitter and only shares her professional activities rather than personal.

Susan has an estimated net worth between $750 thousand-$1 million as per her career growth. The average salary of MSNBC is $45,652 to $90,740 per annum, but as an experienced analyst like Susan might be hitting more than the average pay from her work.

Apart from that, she is also the owner of Susan Del Percio Strategies, and as a specialist on her job, she earns around $35 thousand –$45 thousand.

Susan started her career as an assistant to the Country Chairman on New York’s Republican Country Committee after graduating in 1991. Since her college days, she always wanted to pursue her career in a related political field. Susan was a powerful speaker and had excellent debating skills.

In 2008, Susan worked for William F.B. O’Reilly on O’Reilly strategic Communications. Her job in O’Reilly vital was to the development of messages, handling a crisis, and earned media placement. After working under him, she started her own strategic company Susan Del Perico on April 2008.

Throughout her career, she worked for different firms like Community Outreach Coordinator, Director of International Business, Special Advisor to the Governor to the state of New York. Susan currently works at MSNBC columnist for OZY media, a credited consultant for the award-winning HBO show, The Newsroom, alongside carrying out work on her own company.

During the election campaign of 2006, she worked as the spokeswoman John Faso‘s GOP and for the Republican Committee of the New York State Senate. In 2014, Governor Andrew Cuomo of New Yorkshe appointed he as a special adviser. And currently, she handles her strategy company and appears on MSNBC and other News handlers.