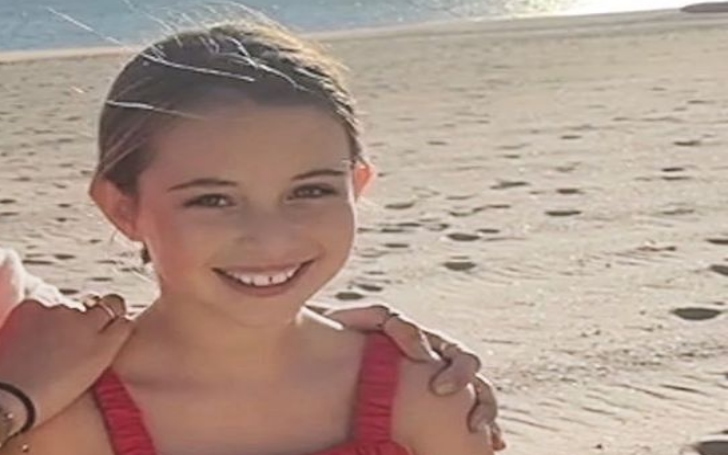 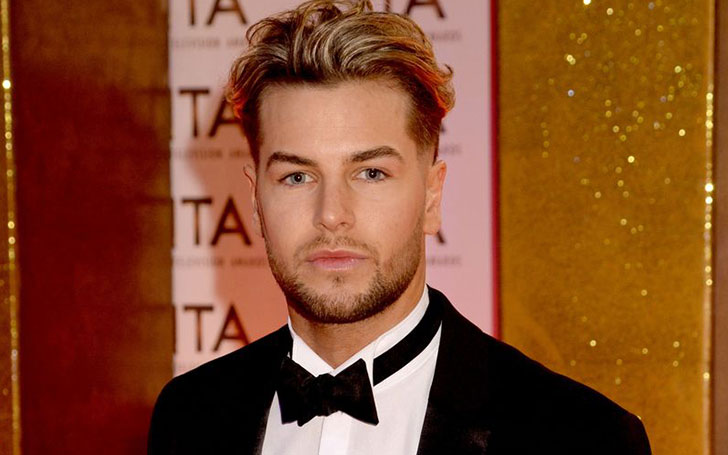 Chris Hughes is a British record producer who is popular as the husband of actress Amanda Holden. Further, she is an English media personality who has judged the popular talent show competition, Britain’s Got Talent. Chris is the second husband of Amanda, and the couple shares two children. Much of Chris’s personal details are under […]