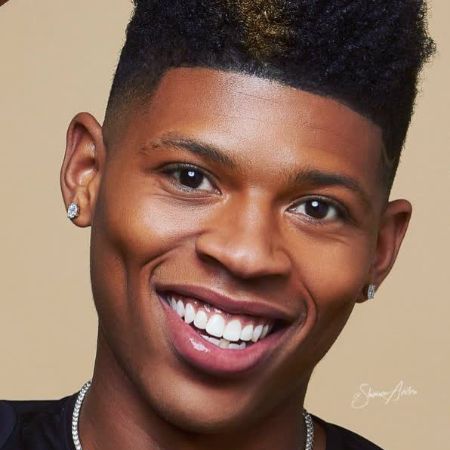 Bryshere Gray is an actor and rapper famed globally who hails from America. He is best known all around the world for his great acting in the Fox musical drama series Empire. Also, his hard work and dedication towards his profession have won the heart of even the critics due to which he won many […]