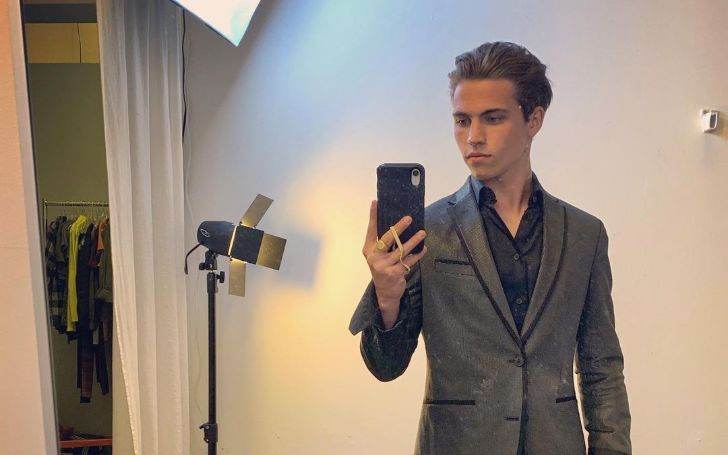 Tanner Buchanan is an actor from the United States. Buchanan is famous for his performances as Leo Kirkman in the thriller Designated Survivor. This young actor rose to fame after starring as Robby Keene on Netflix’s Cobra Kai. Moreover, he is extremely popular for his role as Mason Kendall in the Nickelodeon television series Game […]