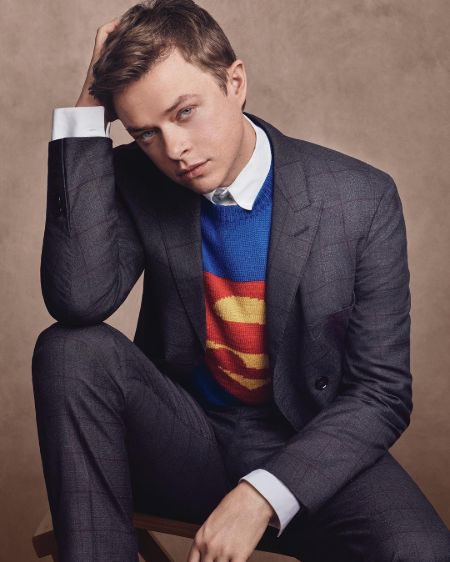 Dane William DeHaan is an American actor who is best known for playing the role of Jesse in the popular HBO series, In Treatment. Being one of the most sought-after actors in contemporary Hollywood, Dane has made a significant impression on film and television audiences. Dane has starred in prominent films such as Chronicle (2012), […]