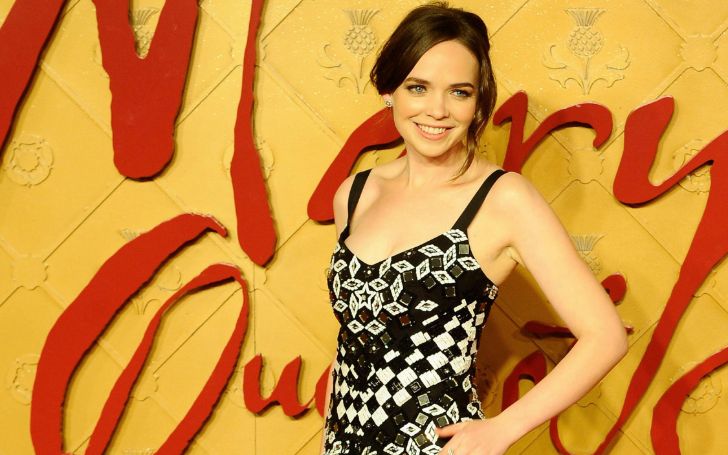 Eileen O’Higgins is a Northern Irish actress. The actress is famous for her roles in the movies like- Brooklyn(2015) and Mary Queen of Scots (2018). The actress Eileen has also starred opposite Saoirse Ronan in the BAFTA-winning and Academy Award-nominated movie- Brooklyn (2015). But do we know her well enough? So in order to learn some intriguing […]