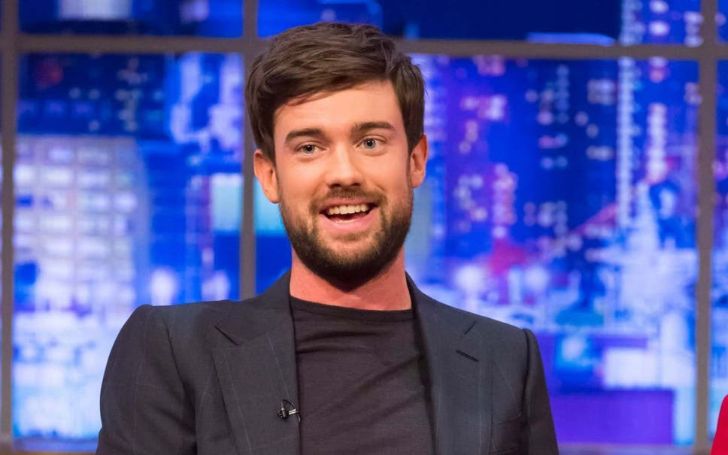 Jack Whitehall is a very popular actor and comedian who hails from the United Kingdom. Further, he is best known worldwide due to his fantastic performance in “Hit the Road Jack.” Similarly, he also has won the “King of Comedy” award three times at the “British Comedy Awards.” Jack Whitehall Was Married To Gemma Chan […]