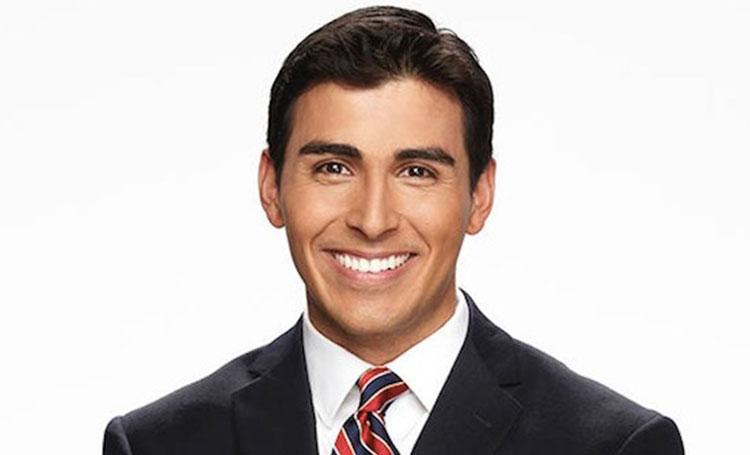 As a news reporter, the American journalist Jacob Rascon is currently working in KPRC-TV based in Houston; an NBC affiliated TV network. Before becoming a reporter in KPRC-TV, Rascon was working for NBC and as a reporter at KNBC, which NBC owned and operated TV station in Los Angeles, California.  Jacob Rascon Is A Married […]