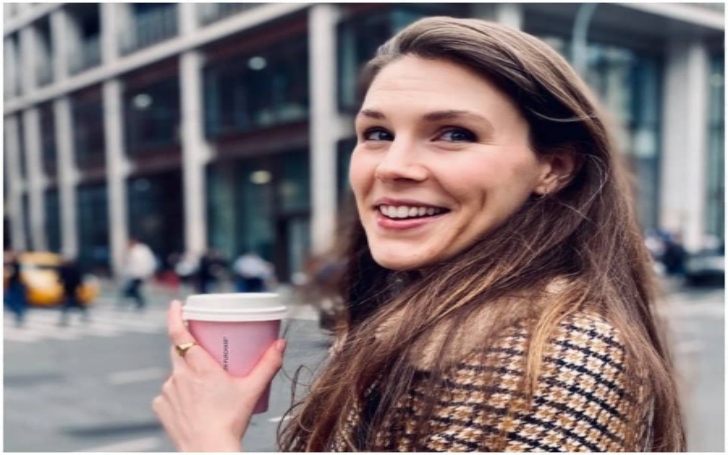 Kirstyn Crawford is an Anchor Producer on ABC News. She is best known as the daughter of Jay Crawford who is an American sports journalist. This producer recently made the headlines when they filed a lawsuit against Michael Corn, the top producer of “Good Morning America.” Kirstyn blamed him for the sexual assault. Who Is […]