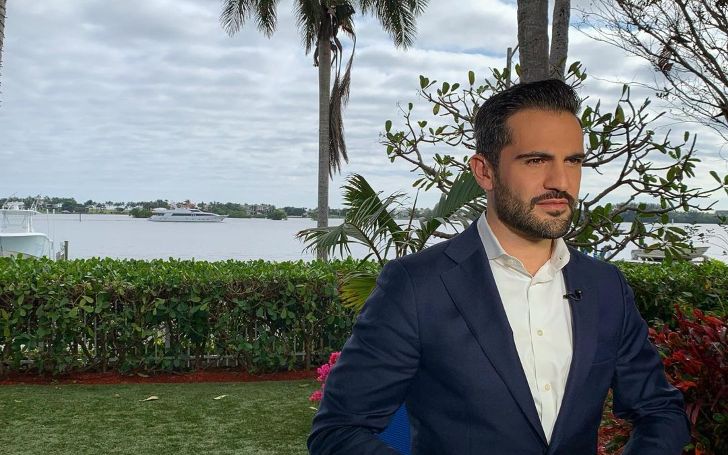 One of the famous American journalists, Jeremy Diamond is best recognized as the White House correspondent for CNN. Before working as a correspondent, he was an intern in CNN. Later in September 2014, he officially became a reporter and dedicated his career to the election campaign and presidency of Donald Trump. Jeremy Diamond’s Personal Life […]