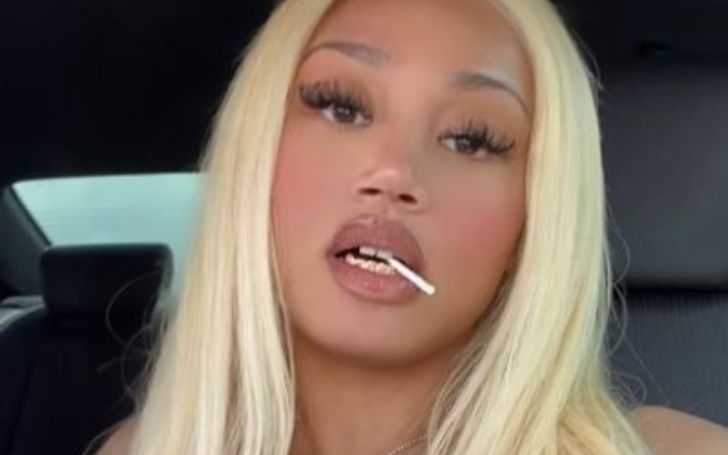 Cymphonique Miller is a singer and actress from the United States. She is the younger sister of Romeo Miller and the daughter of Percy Robert Miller. She is famous for her starring role as Kacey Simon on the Nickelodeon comedy How to Rock in the acting field. Also, her voice role as Krystal on Nickelodeon’s […]