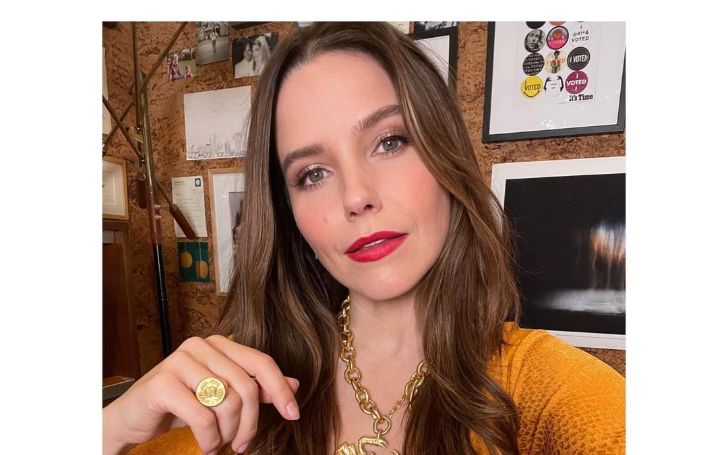 Sophia Bush is a very popular actress, activist, director, and producer who hails from the United States of America. Further, she is well-known worldwide for her fabulous acting as Brooke Davis on the television drama series “One Tree Hill.” Sophia Bush Was Married To Chad Michael Murray Stunning lady Bush is currently a happily married woman and […]