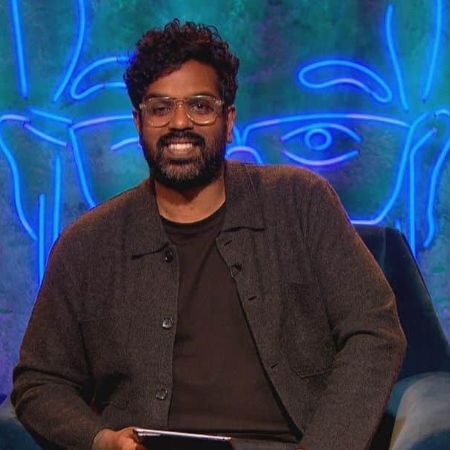 One of the funniest exports from the Uk, Jonathan Romesh Ranganathan, is a British comedian and actor. Jonathan famously appears in his travel show, where he presents his humor and an exotic location. Furthermore, he has appeared in numerous drama and comedy shows. Currently, we have gathered some interesting bits and trivia about the humorous […] 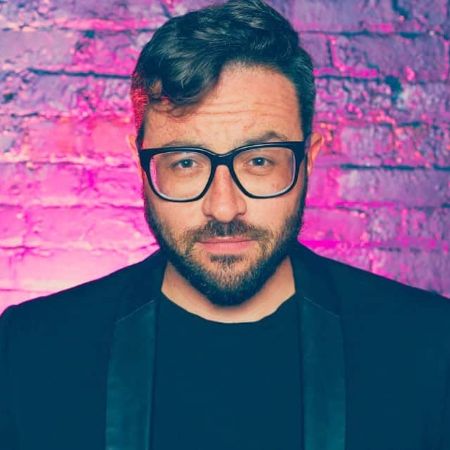 One of the versatile individuals, Eliot Glazer, is an established Producer, actor, and screenwriter. Furthermore, he is known for his performance in Broad City. The comedian has amassed quite a fanbase on social media. Moreover, Glazer is an award-nominated writer and a respected professional in his field. We have gathered some trivia and interesting details […] 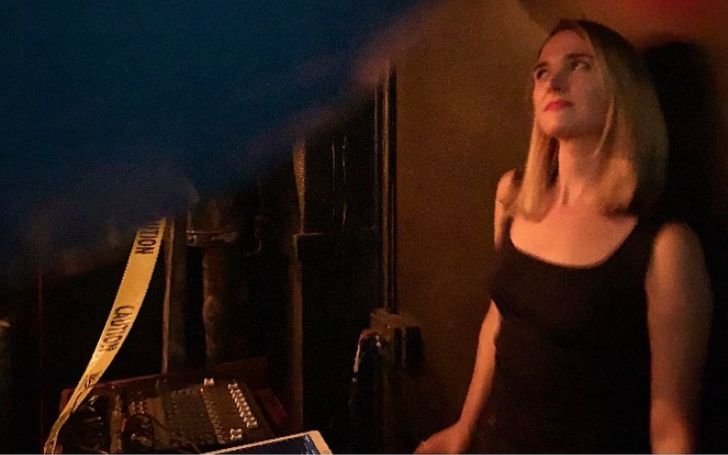 Jena Friedman is an amazingly talented stand-up comedian. Furthermore, she dipped her toes in filmmaking, writing as well as other works behind the camera. Moreover, she also worked in front of a camera as an actress. Fun fact, she recently appeared in the comedy movie Palm Springs starring Andy Samberg. Friedman earned a huge amount […] 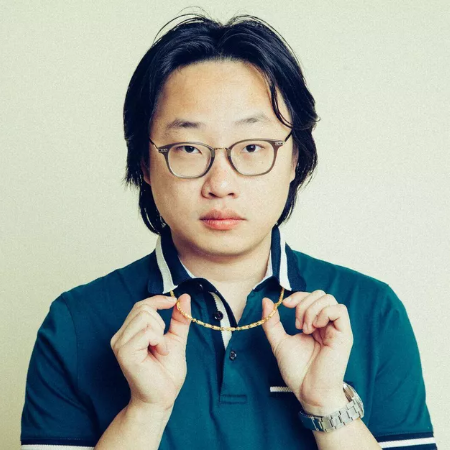 Au-Yeung Man-Sing, better known as Jimmy O. Yang is a Hong Kong-American Writer, Standup comedian, and Actor. Jimmy is known for his roles in HBO‘s Silicon Valley. We have seen the funny actor make us laugh with his incredible comic timing, But do we know about his early life and struggles? Well, let’s look at […] 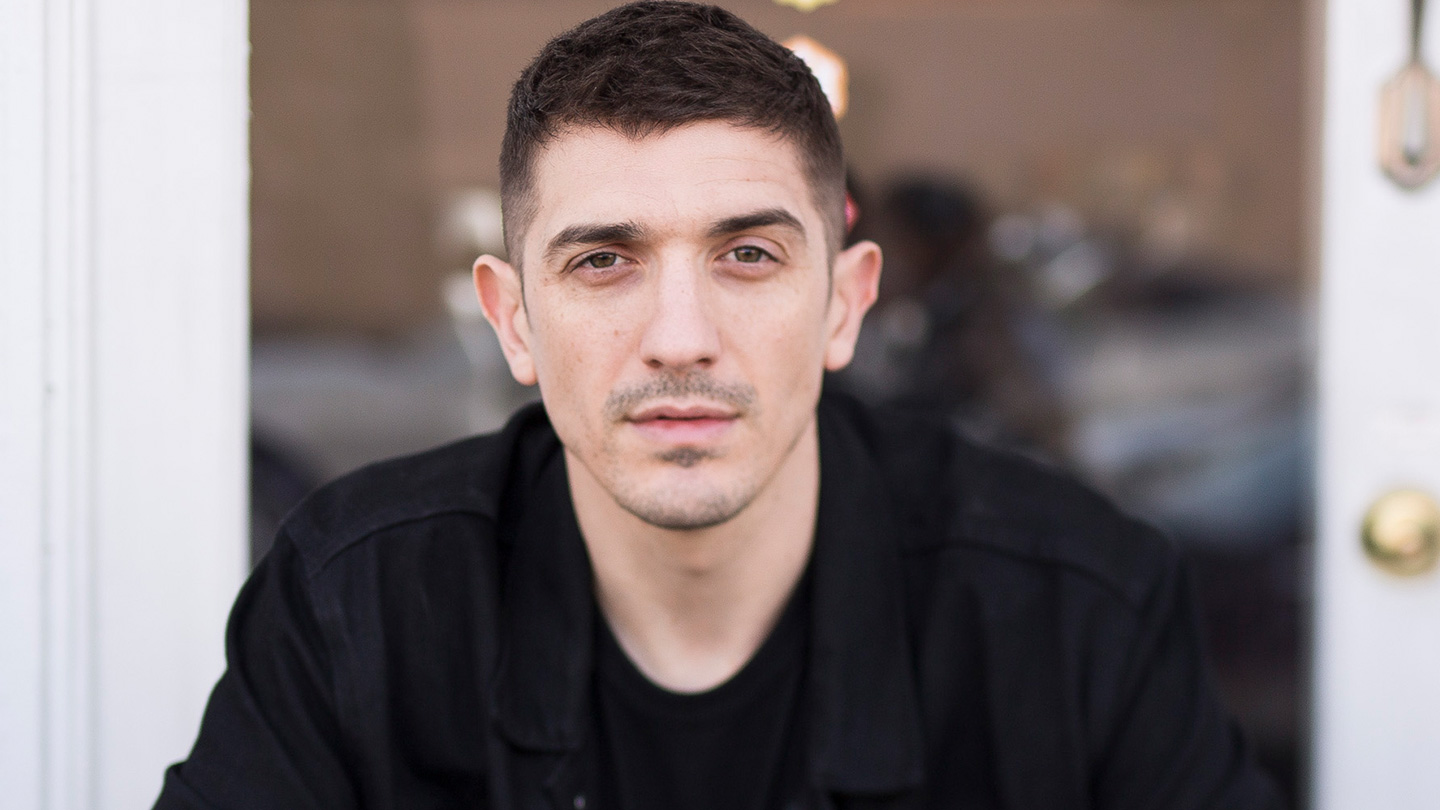 Andrew Cameron Schultz aka Andrew Schulz is a famous American stand-up comedian, actor, producer, and podcaster. He rose to prominence after wotking on MTV’s Guy Code, the Flagrant 2 podcast, and The Flagrant 2 podcast. Similarly, he has also appeared in the Amazon series, Sneaky Pete. Moreover, Schulz is also the most-viewed stand-up comic on […]