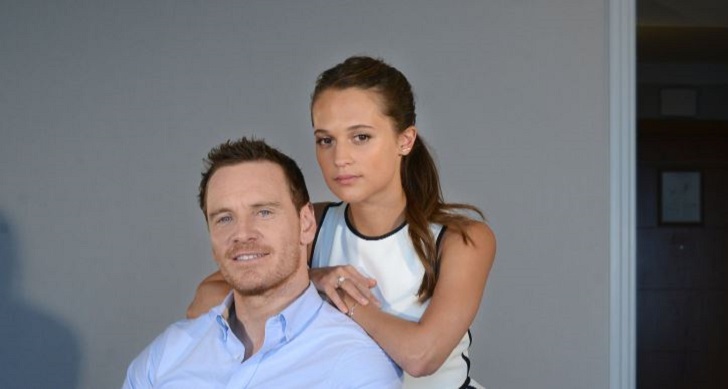 The beautiful Swedish actress Alicia Vikander has been actively involved in the acting sector since 2002. Her amazing acting skills and portrayal of various roles captivate many fans and followers. Vikander is the recipient of the prestigious Oscar Award for Best Supporting Actress for her role in The Danish Girl. In the 2015 biographical romantic […]