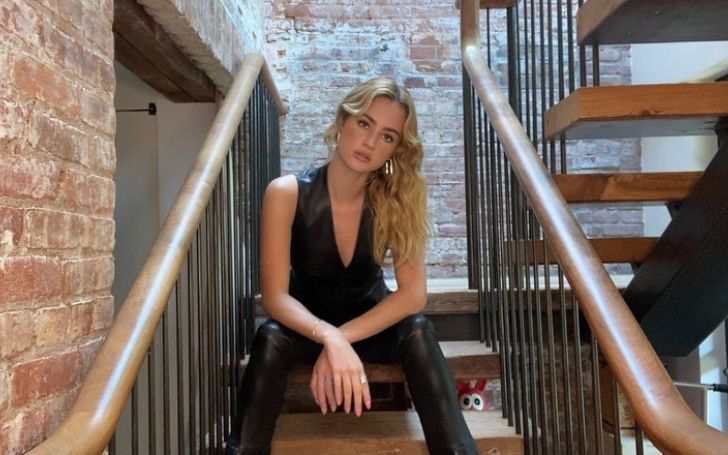 Grace Van Patten is an American actress who has been in several films and television programs. The romantic Netflix film Tramps, released in 2016, was the one that catapulted her into the spotlight. She is also the popular daughter of Timothy Van Patten. Grace Van Patten Is In Happy Relationship Grace Patten is private when […]