Vale Guthrie Feldman is the daughter of NBC show Today’s co-anchor Savannah Guthrie and her husband Michael Feldman. Vale has a brother named Charles Max Feldman. As of now, Vale is going to school. 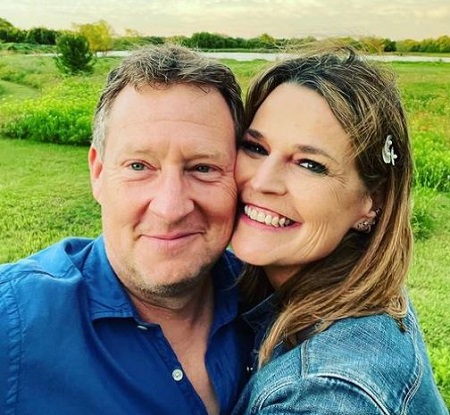 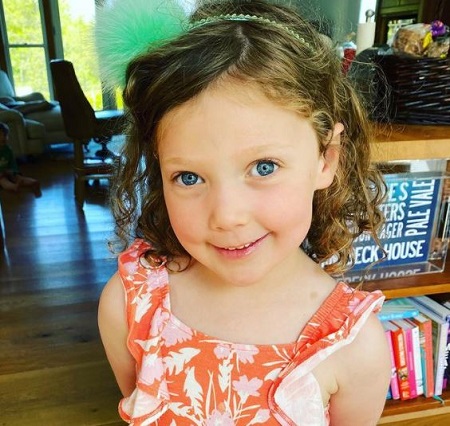 Vale Guthrie Feldman was born silver spoon in her mouth. She gathers media attention right after her birth. Vale is the daughter of a popular journalist Savannah Guthrie and her husband, Michael Feldman. As of now, the celebrity daughter Vale is living a limelight life with her celebrity parents.

Vale’s parents are one of the popular media personalities. They have managed to gain wide media attraction and fans from their professional works. The 50 aged Savannah Clark Guthrie is a broadcast journalist. The Daytime Emmy Award-winning correspondent works at NBC News of famous TV station NBC.

Guthrie con-anchored the MSNBC program, The Daily Rundown, from 2010 to 2011. She is also a substitute anchor of NBC Nightly News, a daily evening news program. As the main anchor, Savannah has interviewed the 45th United States President, Donald Trump. Likewise, Savannah co-author of the children’s books ‘Princesses wear Pants’ and ‘Princesses Save the World.’

On the other hand, Vale’s father, Michael, is a communications consultant. Feldman is the founder of The Glover Park Group, a public relations company. Michael also served as a legislative analyst for the Senate Democratic Policy Committee.

The Today anchor Savannah and communication consultant Michael first met at his 40th birthday party in 2008. In an interview, she said, “Mike is extremely handy, which is one of the things I liked about him when I first met him.” After a year-long friendship, Savannah and Miachel began dating in 2009. Similarly, they got engaged in May 2013 during their vacation at Turks and Caicos.

Following a 10-months long engagement, Savannah and Michael decided to take their relationship to the next level. They tied the wedding knot on March 15, 2014. On the big day, Savannah wore a Monique Lhuillier gown, and groom Michael dashed the wedding look wearing a black tuxedo.

On the wedding day, Savannah and Michael also announced, “I — well, we — are four months pregnant.”

Vale Guthrie Feldman, The Only Daughter Of Family

Vale is the only daughter of Savannah and her spouse Michael. They welcomed their baby girl Vale Guthrie Feldman on August 13, 2014. She weighed 8 Ibs, 5 oz at the time of birth. The celebrity daughter Vale just celebrated her 7th birthday in August 2021.

The adorable Vale has a younger brother, Charles Max Feldman, aka Charley. Charles was born on December 8, 2016. Just like Vale, Charley is also gaining fame as a celebrity kid. As of now, the Feldman siblings are living blissful life. Vale is in her 2nd grade, and her brother Charles is in his 1st grade.

Savannah and Michael are jointly parenting their kids. The Feldman family of four is living a blissful life. Additionally, Savannah never misses a chance to share pictures with Vale and Charley on her Instagram account.

Vale is in her childhood. She is too young to work professionally and owns a net worth. As of now, she is focusing on her studies and spending spare time playing and enjoying. The celebrity daughter Vale enjoys her parent’s net worth.

The 5-feet-10-inch (178 cm) tall journalist Savannah has a $30 million net worth. She earned these hefty sums of wealth from her professional journalism career. Moreover, as per celebrity net worth, Guthrie earns $8 million per year for her work on the Today Show.

Likewise, Vale’s dad Michael earns a hefty sum of wealth from his professional work as a communications consultant and public relations. 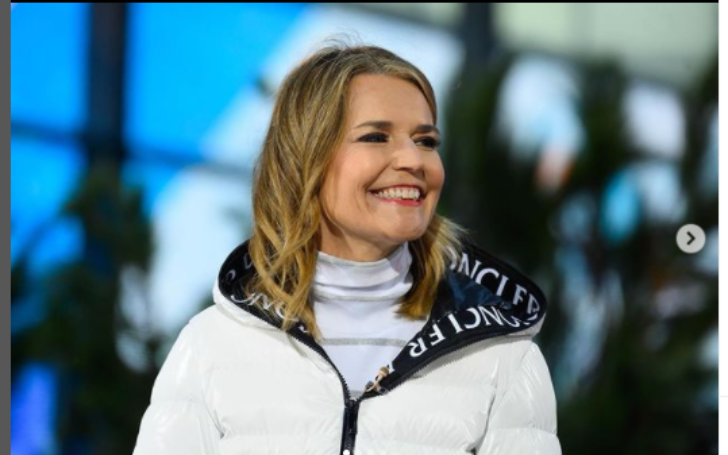 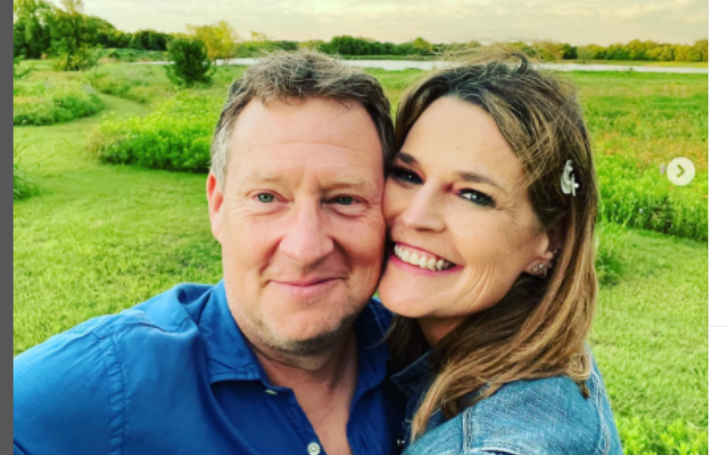