The 44-year-old Wil Willis is a perfect example of such a personality. He is the host of the famous show, Forged In Fire. Currently, he has a net worth of $1 Million. 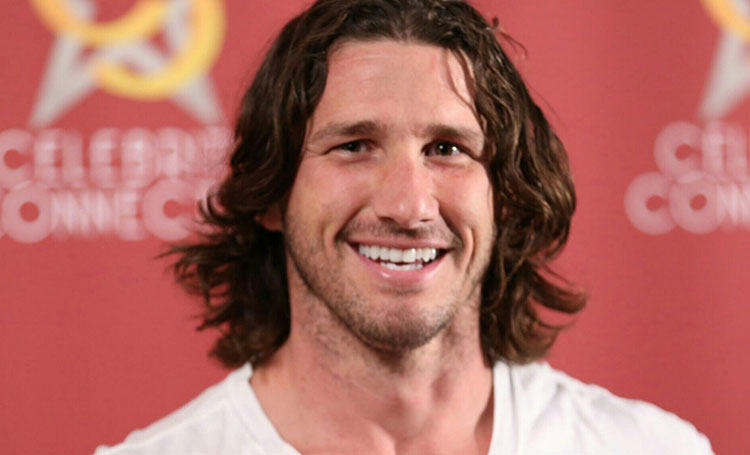 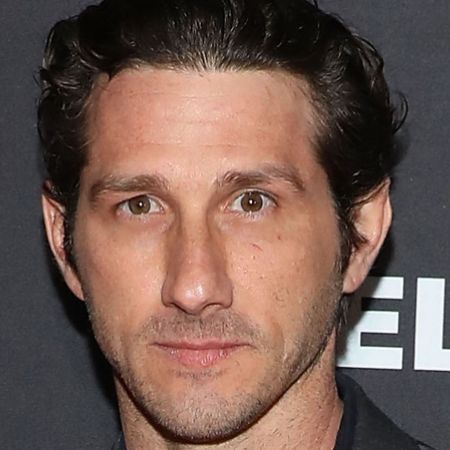 Not all TV Show hosts need a family background if they are destined to become famous media personalities. The 44-year-old Wil Willis is a perfect example of such a personality. We can find several such people these days in the market.

Wil is an American hero, military veteran, and host of the reality show Forged in Fire.

Wil Willis is among the five children born to father Jakob Willis, an Army Officer deployed to Portugal, and mother Mary Visiliki Malliaraki. Born in an army family, Wil was inspired by his father to become an Army Officer.

Portugal to the United States

Wil Willis was born in Portugal on valentine’s day(14th February) of 1975. His father was an American army officer deployed to Portugal. He was born there and raised in many Army Camps, where his father was deployed.

When he was two years old, his family moved to Texas. Then, he moved to Florida when he was five and to California when he was eight and remained there until his father retired in the year 1991.

Wil graduated from a high school in Northern California in 1993. He took a break, joined the military, and later joined New York Film Academy to study Playwriting and Screenwriting.

As soon as High school was completed, Wil joined the Army. As a military man, he went through Advanced Individual Training and the Ranger Indoctrination Program.

Wil even trained in the Basic Airborne School. He served with the Army’s 3rd Ranger Battalion on active duty from October 1993. He worked there for almost four and a half years until 1998.

After leaving the 3rd Army ranger Battalion, Wil joined and trained for Air Force Para-rescue team, specifically with 56th Rescue Squadron. This task force is considered one of the toughest forces to work for, but the veteran worked there for the next ten years.

Evaluating Wil’s performance, he was honored with the Sikorsky Rescue Award in 2001. Despite working with the Rescue force, he served as Program Manager.

He became an instructor at Military Science and Technology, specializing in Tactical Trauma Care. He retired from the military in 2008 but worked as Regional Director of Operations for the Para Rescue Unit.

Despite working for the military base, Wil took classes for acting and was a TV presenter working for Broken Lizard Production for some time. He made his appearance in the media industry in 2009 in a program named Special Ops Mission and triggers. The show ran for five seasons until 2013.

After gaining experience, Wil joined History Channel to run the program “Forged in Fire.” In the show, he hosts a reality competition series that has four bladesmiths competing in a three-round elimination contest, forging various bladed weapons.

Net Worth Of Wil Willis

Wil Willis has an estimated net worth of $1 Million. The famous TV Show host has been earning a lucrative sum of money from his presence in the media, like Maria Taylor. He had made a handsome amount of money during his military career.

Wilis was an active member of the military foundation, ReGroup Raches Foundation. The foundation is helping transitioning veterans return to civilian life. He even did a cross-country motorcycle trip to support the cause and made a documentary, “ The transition Project.”

Wil has gone through many ups and downs in his short career, but he is happily married to his long-time girlfriend, Krystle Amina. The beautiful couple united as a life partner on 10th October 2017 at a spectacular” The 1909″ in Topanga, California. The ceremony was limited to close friends and relatives.

Looking further, Wil has two sons, Caleb, and Jacob, from his previous marriage. They are in their late teens. It has been a mystery to the public about their mother. Both of the sons were present at their fathers’ wedding.