Born in Seoul, South Korea, on August 13, 1997, Film star Yeo Jin-goo is mainly known for being a successful movie actor. The younger star has gained huge popularity for his outstanding performances and acting skills. 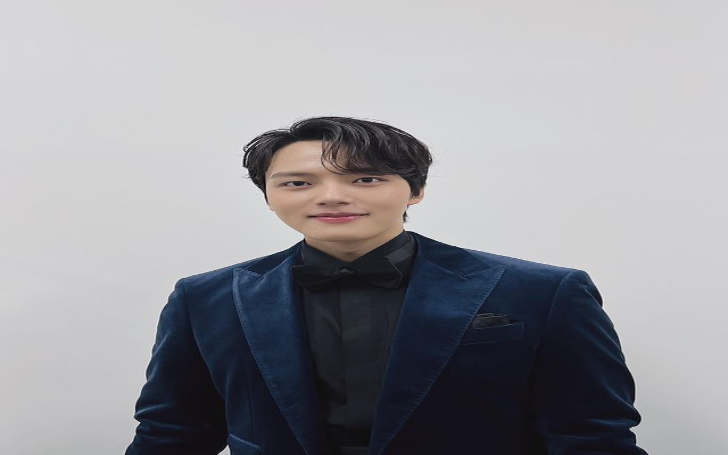 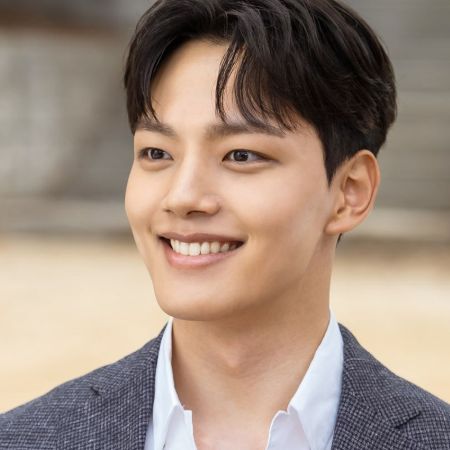 Since Korean dramas and series have a huge fanbase worldwide, Yeo Jin-Goo is one of the most popular in this industry. Yeo is a young and energetic South Korean actor. He was born on August 13, 1997, and is the eldest of two siblings.

As a child, Yoe Jin-goo was always interested in appearing on television. Their parents were very supportive of their kid’s dreams and hobbies. And at an early age, he started taking acting lessons. He grew up with his younger brother. Both brothers were addicted to television shows and films

Eventually, he got to act as a child artist on the big screen when he was eight. And stepped into the acting industry, debuting in Sad Movie in 2005.

Talking about his education, he was also good at studying. Growing up in Seoul, South Korea, he looked at Nangang High School, an all-boys school. Yeo Jin-goo is currently pursuing his graduation from Chung-Ang University, majoring in the Department of Theater.

Since Yeo began his career in the Korean film industry in 2005, actor Yeo was only eight years old. His debut movie Sad Story paved the way for the future in the film industry. In 2008, he also appeared in the big screen movie A Frozen Flower and Antique. Both of his films became commercially successful.

In 2013 Yeo played a movie Hwayi: The Monster Boy in a lead role, which became a defining role in his acting career. From that movie, Yeo won Blue Dragon Film Award for Best Actor. Yeo was ranked on the Most Popular Movie Actors list and the Elite list of celebrities from South Korea.

Does Yeo Jin-goo Have A Girlfriend?

Well, to break the ice, as per our reports, superstar Yeo revealed that he is single and has not been dating anyone previously.

Actor Yeo is currently focused on his profession. Once on the reality show SBS’s Access Showbiz Tonight when the reporter Choo Dae Yeob asked, “Does your girlfriend like pasta?” Yeo answered, “I don’t have a girlfriend. But my parents and little brother like it,“

Yeo Jin-Goo’s Net Worth and Salary

Yeo is one of the most successful celebrities at this young age. He has worked hard to establish himself and earned fame alongside wealth from his successful career as an actor.

Moreover, the young actor Yeo has already won 18 prestigious awards in his acting career. He has 18 films and 28 TV dramas to his credit.

According to Wikipedia, Forbes, IMDb, and various Online resources, movie actor Yeo Jin-goo’s net worth is estimated to be $94 million. His income sources are primarily from being a successful film star.

Jin-goo is very young and has an impeccable personality. He has an excellent physical appearance. Film star YeYeo’s film is about 7 meters in height, 5 feet 5 inches. His weight is about 66 kg. Yeo has dark brown eyes and brown hair color.

Young star Yeo has a massive fan following on social sites nationally and internationally. Yeo is one of the most recognizable stars on Instagram.

Look at the official trailer of the Beyond Evil movie starring Yeo Jin-goo along with Shin Ha-Kyun.