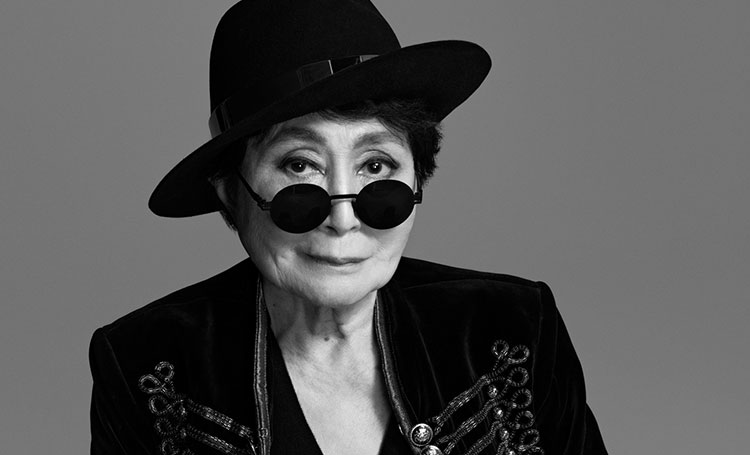 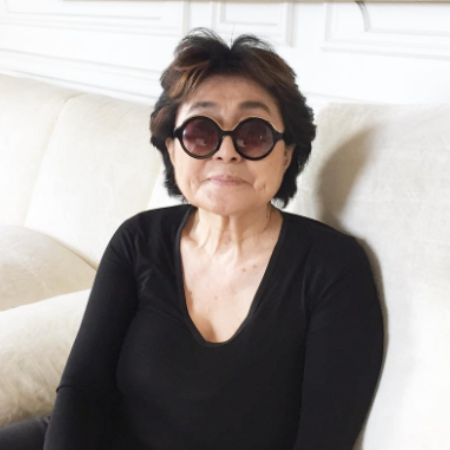 Famously known as the former wife of Beatles’ singer- John Lennon, Yoko Ono is a Japanese-American singer and peace activist by profession. She is fluent in English and Japanese, with a specialization in visual arts and music.

Yoko Ono fell in love with Japanese composer and pianist Toshi Ichiyanagi in 1956 during the classical music training in New York. As a matter of fact, the couple shares the same age, born just two weeks apart.

Compared to Ono’s, Ichiyanagi’s parents were not so wealthy, so, her sophisticated family wouldn’t accept their relationship. As a consequence, the couple eloped in 1956.

Soon after their marriage, the couple moved to Tokyo after Ichiyanagi found about growing music prospects in Japan. Ono was very experimental and innovative compared to her husband. The differences, in their opinion, depressed Ono, which eventually led to their divorce in 1962. She returned to her home after the separation and lived with her parents.

Ono and Anthony Cox met in Tokyo in 1961 during her anthology artwork display. Cox was a jazz musician, film producer, and an art producer by profession. Moreover, after a year of dating, they tied the knot on November 28, 1962.

Initially, their marriage was declared invalid on March 1, 1963, because her divorce with Ichiyanagi was not finalized yet. Subsequently, they remarried on June 6, 1963. The couple shared a daughter named Kyoko Chan Cox.

The duo’s marriage life began to descend downhill, but they stayed together for their career’s sake. Finally, in 1966, they broke apart, and their divorce was legally finalized on February 2, 1969.

Ono was introduced to British rock star John Lennon in 1966 during her art exhibition named Unfinished Paintings and Objects. Lennon was still married to Cynthia Lennon when they started a romantic relationship. In an interview in 2002, Ono said, she was very attracted to the singer.

The duo began telephoning each other since the visit. Meanwhile, Lennon invited her to their house while Cynthia was on holiday in Greece. They worked together, recording Lennon’s albums during her stay at the house. On her return home, Cynthia found Ono wearing her bathrobe that made her furious and left the house to live at her friends.

The Japanese-American singer was pregnant after several weeks of Lennon’s divorce with Cynthia. But she had a miscarriage of a boy baby on November 21, 1968.

Ono and Lennon’s love affair united them as a life partner when they married at the registry office in Gibraltar on March 20, 1968. Moreover, the couple stayed in Amsterdam to celebrated their honeymoon. They made their home in Tittenhurst Park at Sunninghill, Berkshire, in southeast England. After that, the duo moved to London in 1970, but they had a permanent residence in Manhattan

Yoko Ono experienced tension between her relationship with Lennon. The couple started living apart in July 1973. Ono continued to pursue her career during their separation while Lennon lived with his assistant May Pang.

Lennon began refusing Ono’s telephone calls but eventually agreed to meet her in January 1975. After the meeting, John didn’t return to Pang and stated that his separation from her was over. Ono and Lennon were together until his murder on December 8, 1980 at the age of 40.

After Yoko and Cox’s legal separation, they fought for their only daughter custody, and during that scenario, Ono disappeared with Kyoko breaking the custody order in 1971. Later, her former husband claimed Ono as an unsuitable mother because of her drug use and subsequently won Kyoko’s custody.

Afterward, Cox changed Kyoko’s name to”Ruth Holman.” He raised Kyoko in an organization called the Church of the Living Word and kept her out of contact from Ono until 1980. Additionally, Ono never tried to track down Kyoko but wanted to stay in touch with her. Kyoko eventually made contact with Ono in 1994, and they have been in close contact since then.

The couple had a son, Sean Leon, born on October 9, 1975, after Ono’s several miscarriages. Unlike Lennon’s first son Julian, Sean was also their planned child.

Sean grew up to follow his parent’s music career and also works with his mother. He is a singer, songwriter, producer, and guitarist and currently resides in New York.

How much is Ono’s Net worth?

Artist Yoko Ono has an estimated net worth of $600 million. Apart from her earnings from career, she also shares the royalty generates from her late-husband band, The Beatles.

The 86-year-old singer is also active in other fields like painting, choreography, songwriting, and others, which helps her to amass an impressive sum. Recently she sold her Basquait painting at $11 million.

On the other hand, her late husband, John Lennon, had a net worth of $800 million during his death. More to that, she even donated $500,000, mansions, and land in Virginia located off the coast of Ireland in the charity.

Click favebites for more updates on your favorite celebrities!!! 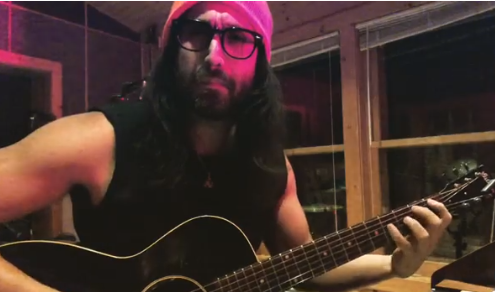 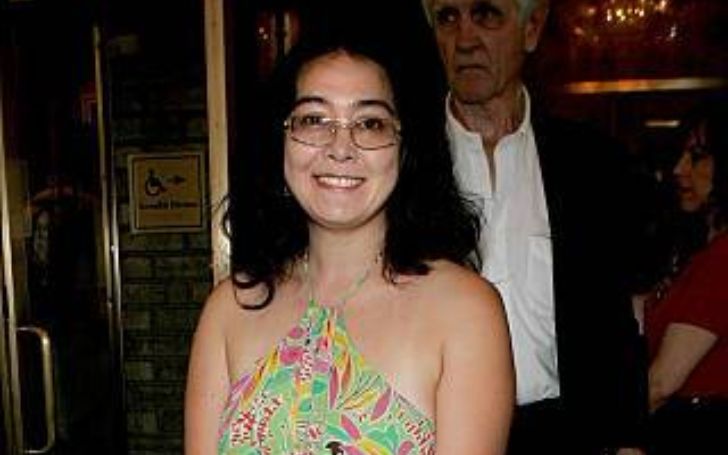 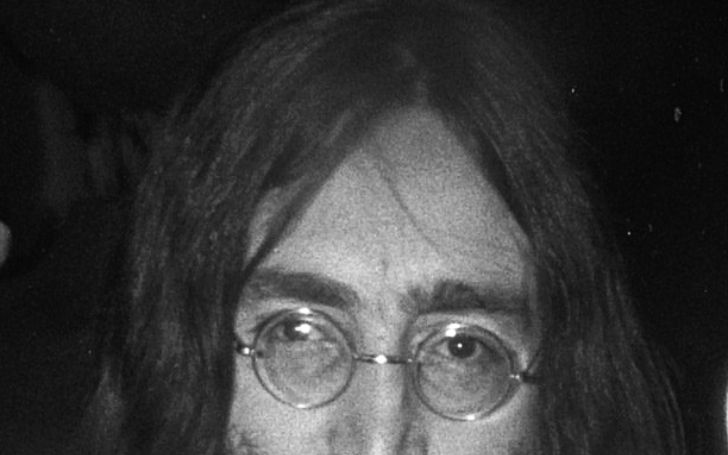