Aaron Lazar hails from Cherry Hill, New Jersey, United States. He is an actor, artist, and entrepreneur in terms of profession. He has been part of the entertainment industry for a long time. Being part of Avengers: Endgame and Infinity Wars can be described as one of the highlights of his career. 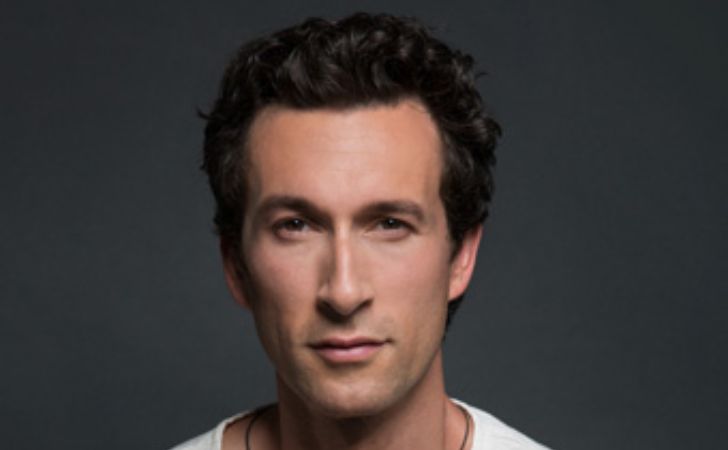 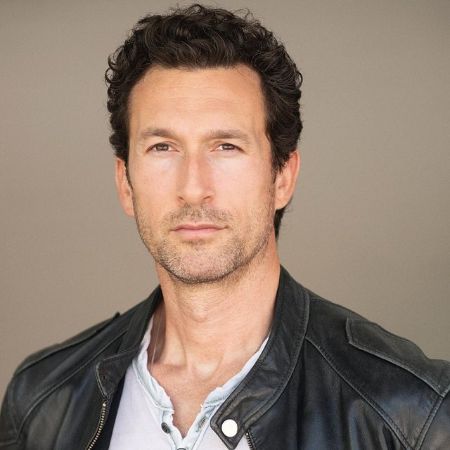 Aaron Lazar is an American actor, entrepreneur, and artist. The American actor portrayed Barry Weissman in the black comedy film This Is Where I Leave You. On FOX’s Gothic Southern drama Filthy Rich, he currently portrays Reverend Paul Luke Thomas.

So who is Aaron Lazar? Let’s know more about him, his relationship, his net worth, and his career.

Lazar was born on 21 June 1976 in Cherry Hill, New Jersey, United States. As of 2022, he is 45 years old. He was born and raised in the United States by his family. However, he has decided to remain discreet about his family details.

The American actor attended Cherry Hill High School West, where he began singing and acting in musicals while still excelling academically. After that, he attended Duke University, where he got a BA while still taking required coursework for medical school and taking the MCAT.

However, he had to put his intentions to be a surgeon on wait after getting accepted as one of just two master’s candidates at the prestigious University of Cincinnati College-Conservatory of Music (CCM), receiving an MFA in musical theater before going to New York City.

Lazar started his career with the short film ‘One Man’s Castle’ in 2003. Yes, he is an experienced actor. His performance in every role he takes shows a strong work ethic.

The American actor appeared in the first Broadway production of Stephen Sondheim’s A Little Night Music alongside Catherine Zeta-Jones, Angela Lansbury, Bernadette Peters, and Elaine Stritch. When it comes to performance, he has been consistent throughout his career.

He has been part of a few movies, The Wolf of Wall Street, Everything Everywhere all at once, and The Notorious Bettie Page. Lazar has also done TV series such as Live from Lincoln Center, White Collar, Person of Interest, The Blacklist, and Unforgettable.

One of the main highlights of his career would be his involvement in Avengers: Infinity War and Avengers: Endgame as Doctor Strange‘s body double.

Lazar’s Involvement in Broadways and Concerts

The American actor has appeared as a guest artist and soloist with some of the world’s best symphonies, including the New York Philharmonic, the NYPops at Carnegie Hall, the Kennedy Center, and Masada, as well as his own highly acclaimed one-person show ‘Broadway to Hollywood.’

Lazar has also given his voice on several cast albums from Broadway and off-Broadway. He was also able to earn his name and fame through his outstanding performance in Broadways as well.

He was able to give an outstanding performance, and the fact that no one noticed the involvement of a stand-in actor indicates his performance.

Lazar is a phenomenal actor. His performance in every role that he has played until now shows the work ethic he holds. Even after delivering various outstanding performances, he has not been able to grab many awards he could have wished for.

When he was nominated for the Drama Desk Awards for Outstanding Featured Actor in a Musical, that was not the case in 2006. His performance in the 2006 Broadway revival of Les Miserables was able to earn him an award that he had been looking for.

Aaron Lazar is not a married man. However, he is in a relationship at the moment with Nawal Bengholam. The couple has been very public about their relationship. They often share each other’s pictures as an appreciation post.

In one of her Instagram posts, Bengholam said they started talking during the pandemic. They used to chat with each other through FaceTime. After talking for a few weeks, they eventually decided to meet each other. And things just evolved from there.

Bingham attributes her humanitarian tendencies to her powerful mother. She credits her immensely inspirational and diverse tribes for the never-ending opportunity to link arms, make a difference, and reflect the best of humanity.

The American actor married his long-time girlfriend, LeAnn Lazar, back in 2004. The couple dated for a few years before taking the next step in their relationship.

However, they had a private marriage where only close friends and family were invited which is why in-depth information about their marriage is not available on the internet. Learn more about LeAnn Lazar.

The couple welcomed their son Julian in 2010. Things were looking steady for the couple. However, the situation took a bad turn. As per reports, Lazar filed a Family-Marriage Dissolution/Divorce action against LeAnn.

The talented actor has been part of the entertainment industry for a long time. He has been part of different movies, tv-series, and short films. It is not fair to say that he has garnered a major share of his fortune through those involvements.

According to sources, his net worth is estimated at around $1,500,000. He has also been involved in various paid collaborations and commercials, adding huge money to his fortune.

Since he is now dating Nawal Bengholam, he can also rely on her net worth. Her net worth is estimated to be around $1,500,000. She has been involved in various kinds of work which does add a good amount of money to her fortune.

Lazar is someone who doesn’t shy away from social media. He doesn’t post much on his social handles, but he is a frequent user. He has 14 thousand followers on Instagram, where he has made 318 posts until now.

Talking about Twitter, the American actor is not that active. He only has 3040 followers until now. But this doesn’t mean he has no interest in this social media. Only time will tell about his growth on Twitter.

The Stand-in Doctor Stranger star Lazar has a charming personality. He has a beautiful black eye color, whereas brown hair compliments his personality very well. 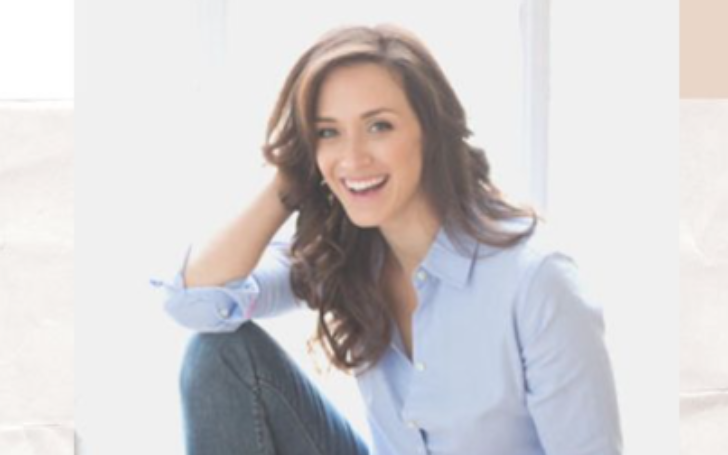